As violence against transgender people surges and states pass anti-trans legislation – including bans on gender-affirming medical care such as hormone therapy and surgery – marking the day as one that brings attention to the discrimination the LGBTQI (lesbian, gay, bisexual, queer, intersex) community faces is as urgent as ever.

No one should live in fear of being targeted simply because of who they are. Yet LGBTQI people are rejected, criminalized and condemned to endure assaults on human rights for living their truth and exercising bodily autonomy. The day is observed on 17 May because it was the day the World Health Organization declassified homosexuality as a mental disorder in 1990.

From mental health to sexually transmitted disease to cancer to substance abuse, the LGBTQI community is vulnerable to dismal health outcomes for a number of reasons including a lack of access to medical and social services – unfortunately all too common among marginalized groups.

To commemorate the day, artist Leo Mateus illustrated transgender women we have covered over the years, including (from left) transgender people and sex workers rights activist Lila Milic, LGBTQI activist in Kyrgyz Indigo Ayim and community organizer and activist in Lesbians, Gays, and Bisexuals in Botswana (LEGABIBO) Nelly Thobega.

UNFPA works to ensure sexual and reproductive rights and choices for all, irrespective of sexual and gender orientation, identity, expression or characteristics. Human dignity is a right that should be denied to no one. 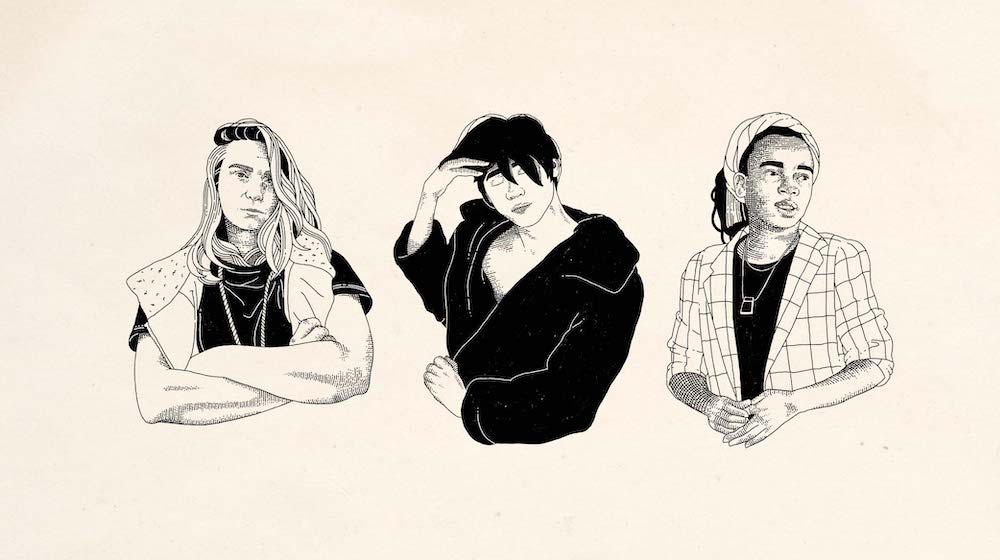