In March 2021, Syria reached a somber anniversary: 10 years of conflict, one that has inflicted human suffering on a massive scale. Few places in the country have been spared the instability and insecurity the violence has wrought, exacerbated by an economy in ruins and a global pandemic.

The numbers paint a dismal picture: More than 13 million in need of assistance, including seven million women and girls of reproductive age. Six million internally displaced persons, and nearly 5.7 million who have fled to neighbouring countries already contending with their own economic challenges. An estimated half a million women and girls are pregnant. Gender-based violence remains a constant, and digital violence is a growing trend. According to the World Food Programme, almost 60 per cent of the population are food insecure and go hungry.

Syria’s protracted crisis remains critical and complex with no end in sight as lives hang in the balance. 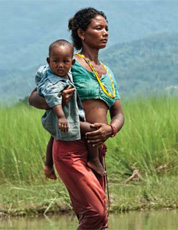 Women are the Fabric 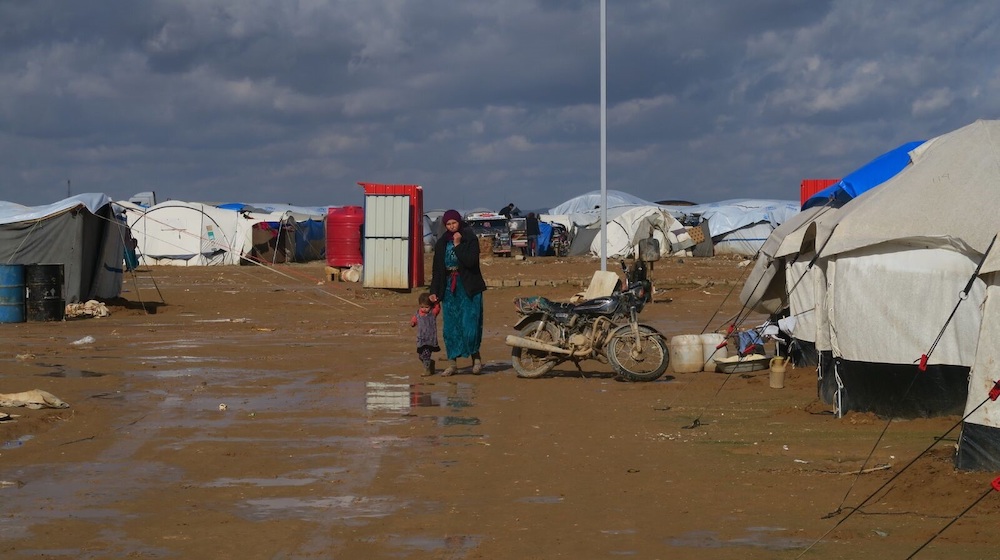