The International Day of Zero Tolerance for Female Genital Mutilation

To promote the elimination of female genital mutilation, coordinated and systematic efforts must engage whole communities and focus on human rights, gender equality, sexual education and attention to the needs of women and girls who suffer from its consequences.

In 2012, the United Nations General Assembly designated 6 February as the International Day of Zero Tolerance for Female Genital Mutilation, with the aim of amplifying and directing the efforts on the elimination of this practice.

Many countries are experiencing a “crisis within a crisis” due to the pandemic including an increase in female genital mutilation. That is why the United Nations calls on the global community to reimagine a world that enables girls and women to have voice, choice and control over their own lives.

Voices of Resilience: A Virtual Exhibition on Female Genital Mutilation

Organized by the UNFPA, this exhibition raises awareness and encourages action to address female genital mutilation, with an emphasis on how COVID-19 has exacerbated this human rights violation. It features stories of girls and women that highlight the successes over the past decades in the urgent global fight to abandon this harmful practice. 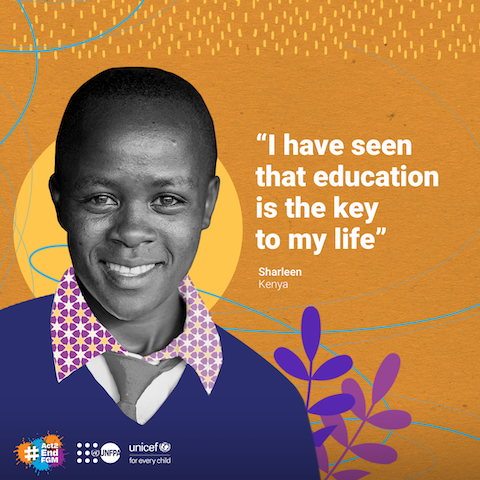 Be part of the online conversation and participate on social media using our official material. Share with the world how you #Act2EndFGM! 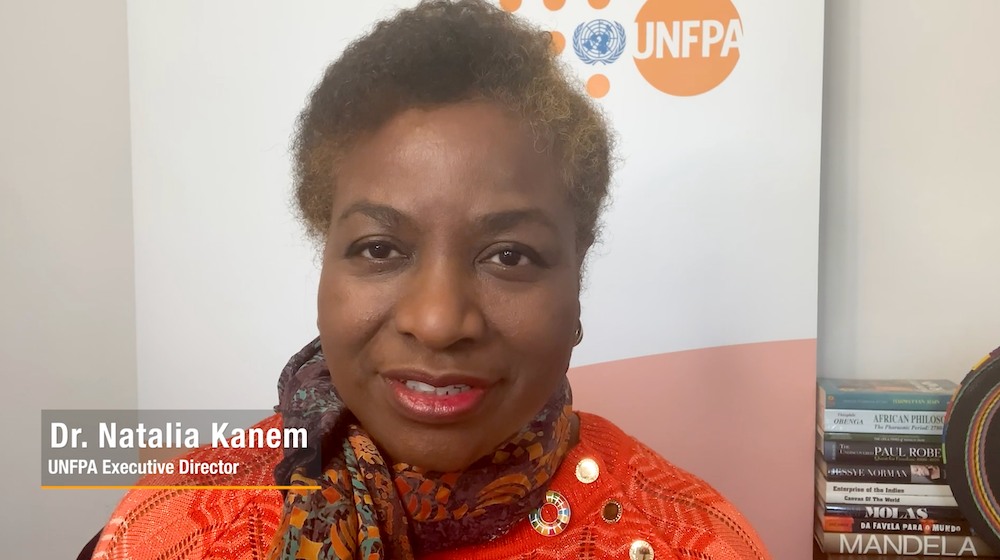 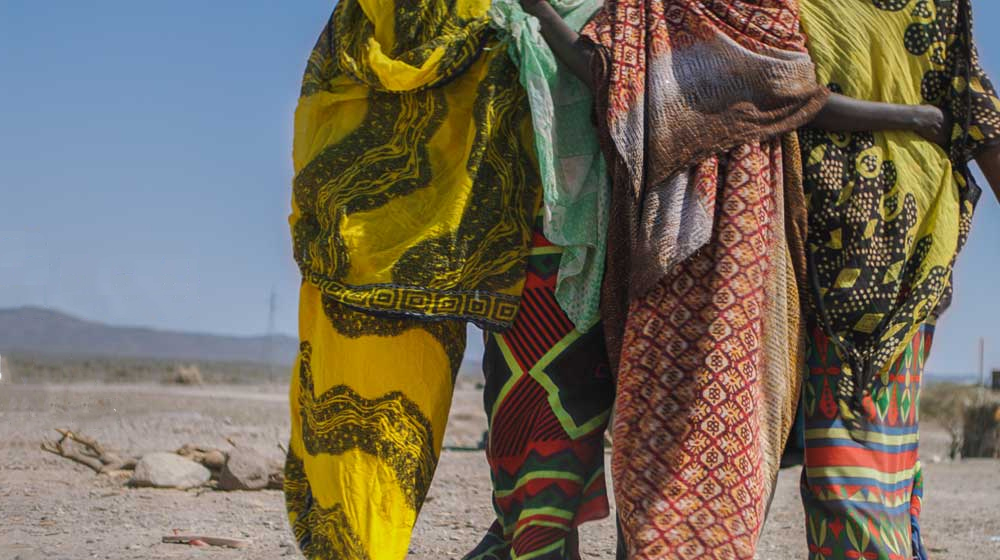 A piece of me 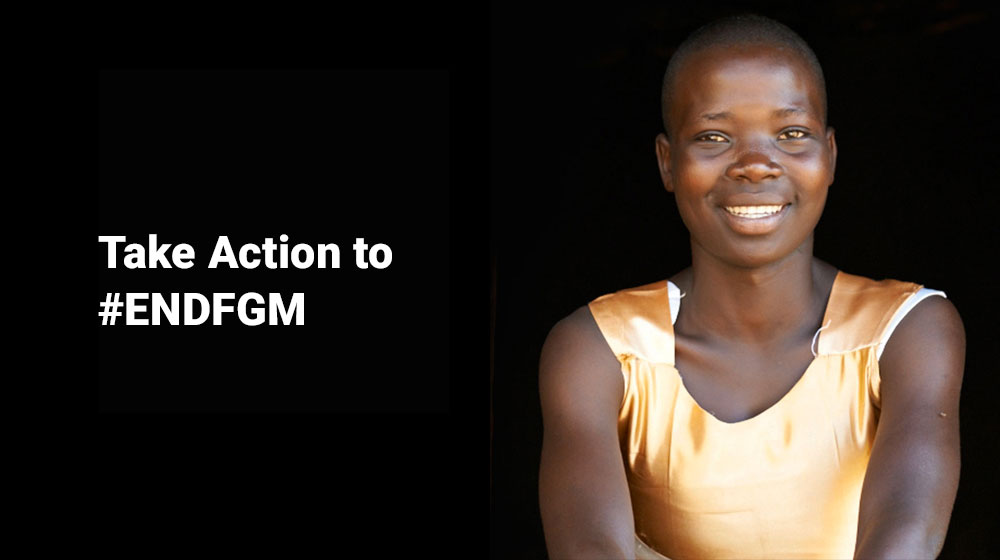 Pledge to champion the end of female genital mutilation 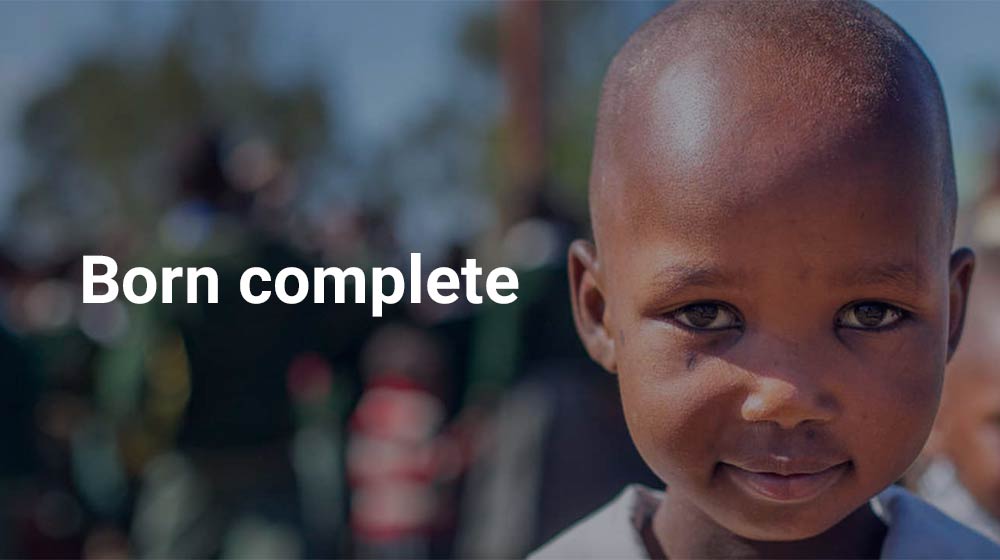 The International Day of Zero Tolerance for Female Genital Mutilation