From changing temperatures and weather patterns to more severe storms and rising sea levels, the effects of climate change are impacting all of us. It is a global emergency and one of the greatest challenges facing humanity today. Urgent action is needed, requiring coordination at – and solutions from – all levels.

At the forefront are the poor and most vulnerable, who often lack the resources required to adapt to the changing climate and ensure the protection of their livelihoods and well-being. Communities need locally available solutions to strengthen their ability to adapt, and they also need scaled-up and targeted action. In particular, women and girls – who are already disproportionately impacted – will continue to be left behind if such measures are not enacted.

UNFPA is working with governments and other partners to support adaptation responses to climate change, and to put women and girls at the centre of these efforts. As the world responds and adapts to the unfolding crisis, these actions must uphold the human rights of all.

Understanding the relationship between population and climate change is crucial to design policies that protect people’s rights, particularly their reproductive choices, while preserving the planet.

Population growth, especially in the poorest countries where fertility rates are highest, is often attacked as a primary driver of climate change. These assumptions must be treated with major scepticism. In fact, the major driver of climate change is the emission of greenhouse gases, and the wealthiest countries with the lowest levels of fertility produce the highest emission levels.

Countries with the highest fertility rates tend to be the poorest nations with the lowest emission levels. Yet even though people living in the poorest countries have contributed the least to the current climate crisis, they feel its impact most intensely and have the fewest resources to adapt.

Climate change will have a serious impact on sexual and reproductive health and rights. Heat worsens maternal and neonatal health outcomes, with research suggesting that an increase of one degree Celsius in the week before delivery corresponds with a six per cent greater likelihood of stillbirth.

The impact of climate change is expected to double humanitarian response needs by 2030. With more widespread displacements anticipated, the demands on the humanitarian response system to address the needs of those affected, especially those relating to their sexual and reproductive health and gender-based violence, will grow substantially.

With increasing drought, women and girls are expected to travel longer distances to collect water and firewood, exposing them to sexual and gender-based violence. The destruction of households and livelihoods, and the loss of livestock and crops due to severe drought, have become a reality for communities hard hit by climate change. In some cases, this loss of livelihood leads to increases in transactional sex and the risk of teenage preganancies.

During disasters, health services – including sexual and reproductive health services – are often limited and at times not available, which means that more women give birth without much-needed medical support. In addition, women’s and girl's ability to manage their menstruation with dignity is impaired when there is a lack of clean water and menstrual products.

When a climate-related disaster strikes, women and girls are at greater risk of gender-based violence. Girls who are unable to attend school if they are displaced, for instance, risk being married off early by parents who can no longer afford to look after them if they have lost their livelihoods. A girl married off to a much older man is at greater risk of intimate partner violence due to the power imbalance in the relationship.

Solutions should take into account how climate change affects all people, and women and young people in particular.

Climate action plans need to include investment in the health, education and empowerment of women and girls, as this will go a long way towards strengthening the ability of individuals and communities to adapt to the changing climate. It is also critical to consider the needs of vulnerable groups of people, such as indigenous people, people with disabilities and other marginalized groups, especially in ensuring robust early warning systems that prevent losses, protection during disasters and social protection measures that can reduce the impact of loss of livelihood.

Young people, as leaders on climate change, need support in building youth-led adaptations to climate change – such as apps that facilitate early warning systems, programmes to clear drainage systems to reduce flood impact, and agricultural practices such as mixed cropping – so that they can support those around them, too.

Prior to the onset of the COVID-19 pandemic, the humanitarian system was overstretched with responding to climate and other emergencies, undermining readiness and response measures. The pandemic is now directly impacting life-saving health services, including sexual and reproductive health, leading to widening inequalities for women, dependent young and older people, racial minorities and other marginalized groups. Health systems need to be prepared for the new and more severe challenges that climate change will bring in order to ensure continuity of all health services, including the provision of sexual and reproductive health services, during climate emergencies. Conducting national vulnerability assessments and upskilling health professionals to be ready for this challenge are important steps in preparation.

It is also vital that, in the response to climate-related emergencies, responses to and prevention of gender-based violence is included

UNFPA supports governments in the design of climate change solutions to enable people and communities to adapt. This work helps to ensure that national climate policies incorporate sexual and reproductive health and rights issues when the policies are being developed, including identification of key action areas and budget allocation to meet set targets.

UNFPA believes young people should be empowered and supported to develop innovative solutions that will improve the adaptive capacity of their communities. To fulfil their potential, they must have access to accurate, human rights-based sexual and reproductive health services and information.

The impacts of climate change affect us all. The time to act is now. Let’s work together to find long-lasting solutions that will help people and communities adapt to climate change and ensure that livelihoods are protected. 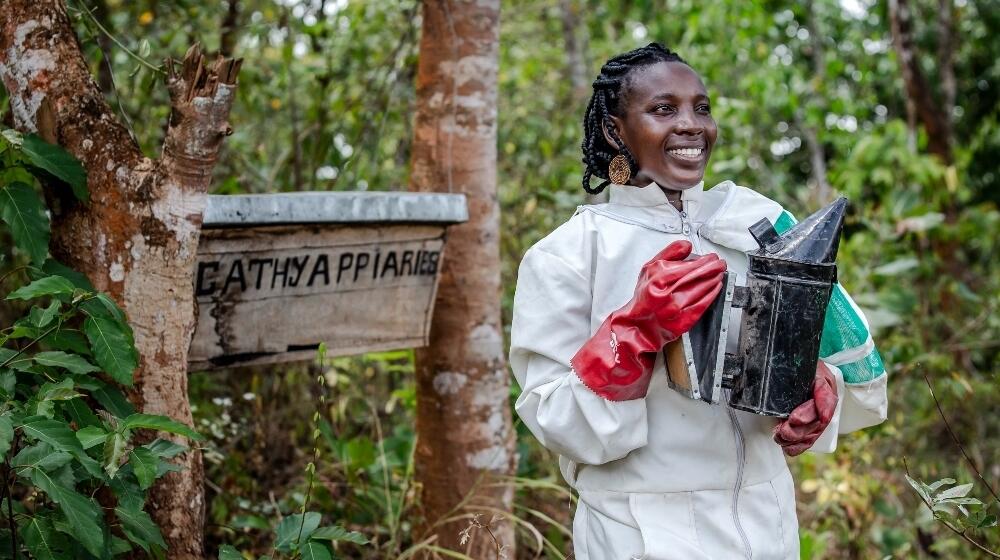 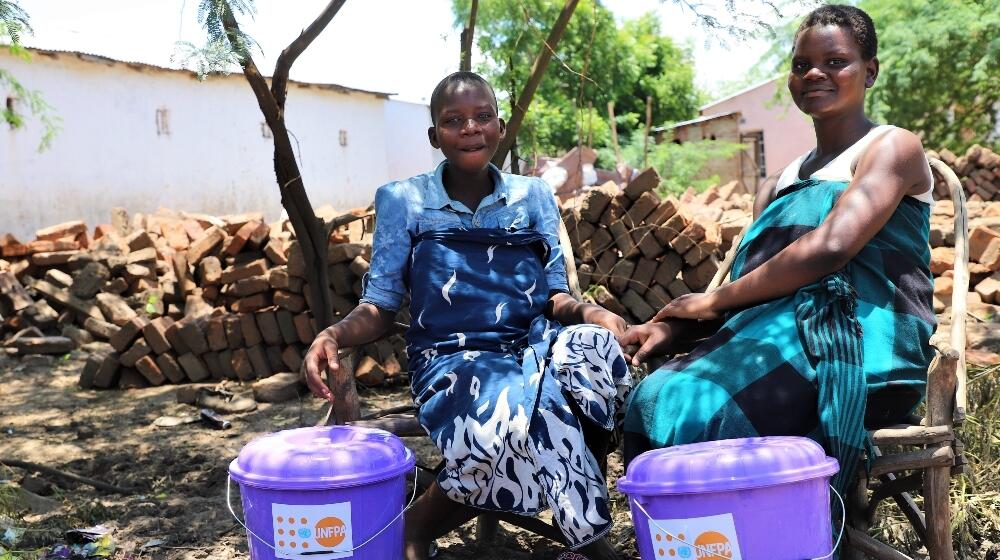 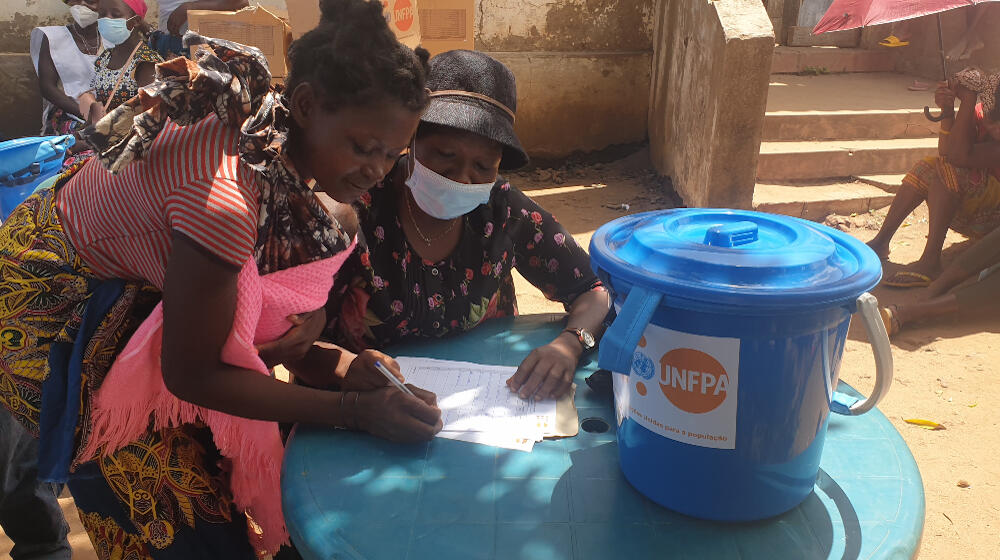