ULAKAN CAMP, Indonesia – Escalating volcanic activity at Mount Agung in Bali prompted Indonesian authorities to issue an SOS alert, the highest-level warning, on 22 September. By 6 October, over 139,000 people had been evacuated.

UNFPA is also supporting the government’s reproductive health services for the evacuated, many of whom are living in camps, temporary shelters or with host families. 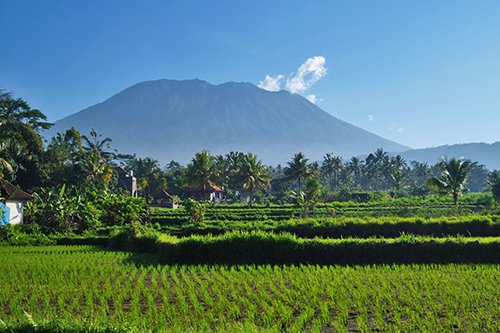 So far, the evacuation is just a precaution. But as the weeks drag on, the disruption to daily life is growing.

Tens of thousands of people are dispersed across 417 locations in nine districts and cities. The conditions are good and the local government has been supportive, the evacuees reported. But many say they feel torn between maintaining their safety and returning home to resume their lives. 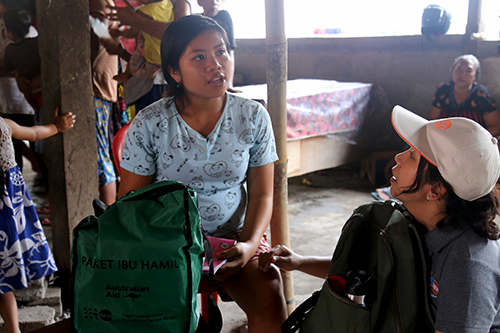 Women interviewed said their husbands return home during the day to care for their cows, chicken and property, then return to the camps in the afternoon. 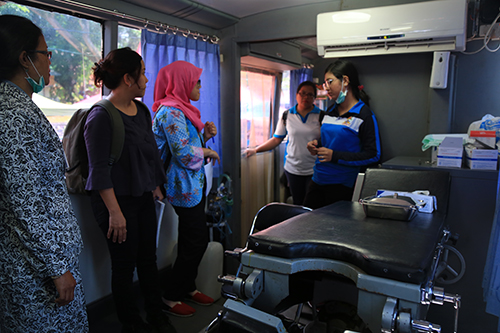