UNITED NATIONS, New York – Violence against women continues to be the most pervasive human rights violation in the world. Roughly one in three women experience physical or sexual assault in her lifetime – and this figure may well be an underestimate.

On Wednesday, the European Union and the United Nations jointly launched the Spotlight Initiative, a global partnership to end all forms of violence against women and girls by 2030. The EU is contributing €500 million to the effort, which will be led by three UN agencies: UNFPA, UN Women and the UN Development Programme.

The Spotlight Initiative will address all forms of gender-based violence, including sexual abuse, physical assault, domestic violence, economic exploitation, and harmful practices such as child marriage and female genital mutilation. 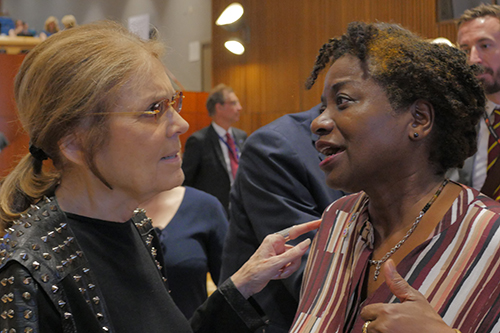 “It is right to speak up”

The EU will play a central role in advancing the initiative, committing not only resources but also its own efforts with governments and civil society organizations. The goal is for these efforts to reach the attitudes and behaviors of real people.

“Women need to tell other women that it is right to speak up and that abuse is never, never their fault,” said Federica Mogherini, High Representative of the EU for Foreign Affairs and Security Policy. “Men have a big responsibility to carry. Men need to show courage and leadership and strength and tell other men what is right and what is wrong.”

The initiative will start with a focus on trafficking in women and girls in Asia, sexual and gender-based violence in sub-Saharan Africa, femicide in Latin America, and domestic violence in the Caribbean and Pacific. 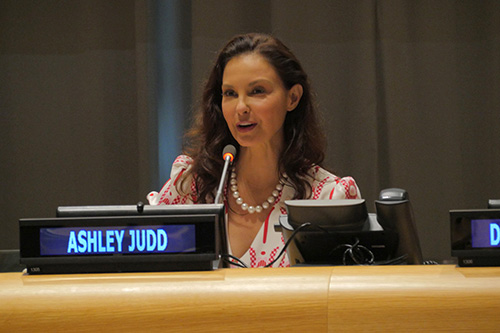 UNFPA is already addressing many of these issues through its existing programmes. These efforts will be expanded based on evidence showing what works.

Ms. Judd noted that attitudes are already changing among young people. “It is youth who can inculcate – through their shared experience, strength and hope – norms that transcend patriarchal norms, norms that are just and equitable.”

Links to other forms of violence

But patriarchal ideas are widespread. Surveys show that both men and women around the world blame victims and survivors of violence rather than perpetrators. 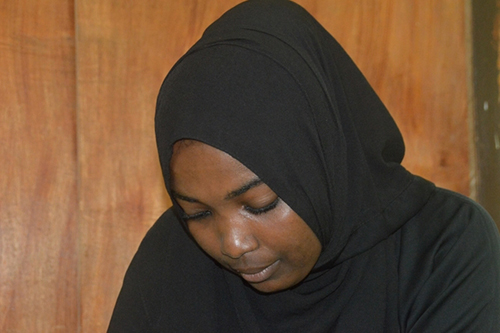 Svitlana Tavantseva, a UNFPA-supported psychologist working in Ukraine, recently relayed the story of one such survivor. “Twenty-five years ago, several men raped her. With terrible injuries she was taken to hospital,” Ms. Tavantseva explained. “Then her mother said that the woman herself was to blame for what had happened, and that the tragedy should not be revealed to anyone. All those years, she kept silent about the terrible incident.”

Today, there is growing awareness that these beliefs are corrosive, not only to individuals but to all of society.

“Dominance and violence, it normalizes the idea that one group has a right to control other groups,” said activist and women’s rights icon Gloria Steinem, who spoke at the initiative’s launch.

“There is increasing evidence that violence against women and girls is linked to other acts of violence, including violent extremism and even terrorism,” said the Secretary-General.

The new initiative offers hope that change is over the horizon.

And there are already signs of progress.

In Comoros, 21-year-old Fazlat Said Salim was slapped and threatened by her uncle.

“I lived in fear,” she explained.

Her friends advised her to go to the national police station. There, she was relieved to find the staff took her case seriously.

These kinds of responses, she said, “give women who are victims of violence the power to express themselves, to tell their story and to find a solution.” 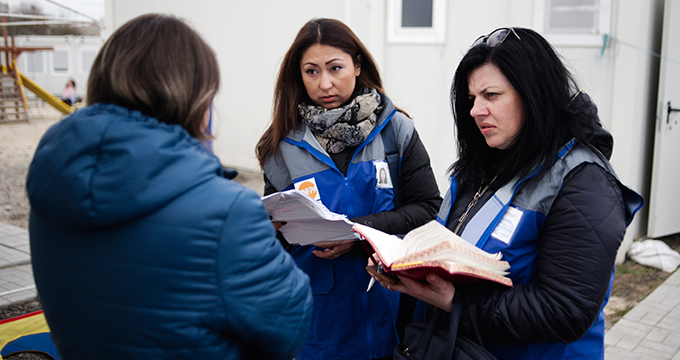