Durame, ETHIOPIA – Genet Girma, 31, was a trailblazer in her community. Fifteen years ago, she ran away from home when she learned that her mother planned to have her undergo female genital mutilation (FGM).

As in many other communities in Ethiopia, FGM is deep-rooted in the Kembatta community, which Ms. Genet belongs to. The practice can cause lasting harm, including pain, infection, haemorrhage and complications in childbirth. It can even be fatal.

But Ms. Genet had learned about these consequences from local activists, and refused to undergo the procedure.

Fortunately, after leaving home, she ran into her fiancé. He told her he would support her. In fact, he said that he would only marry her if she were spared FGM.

“If I didn’t have support, especially from my partner, things would have gone wrong,” she recalled. 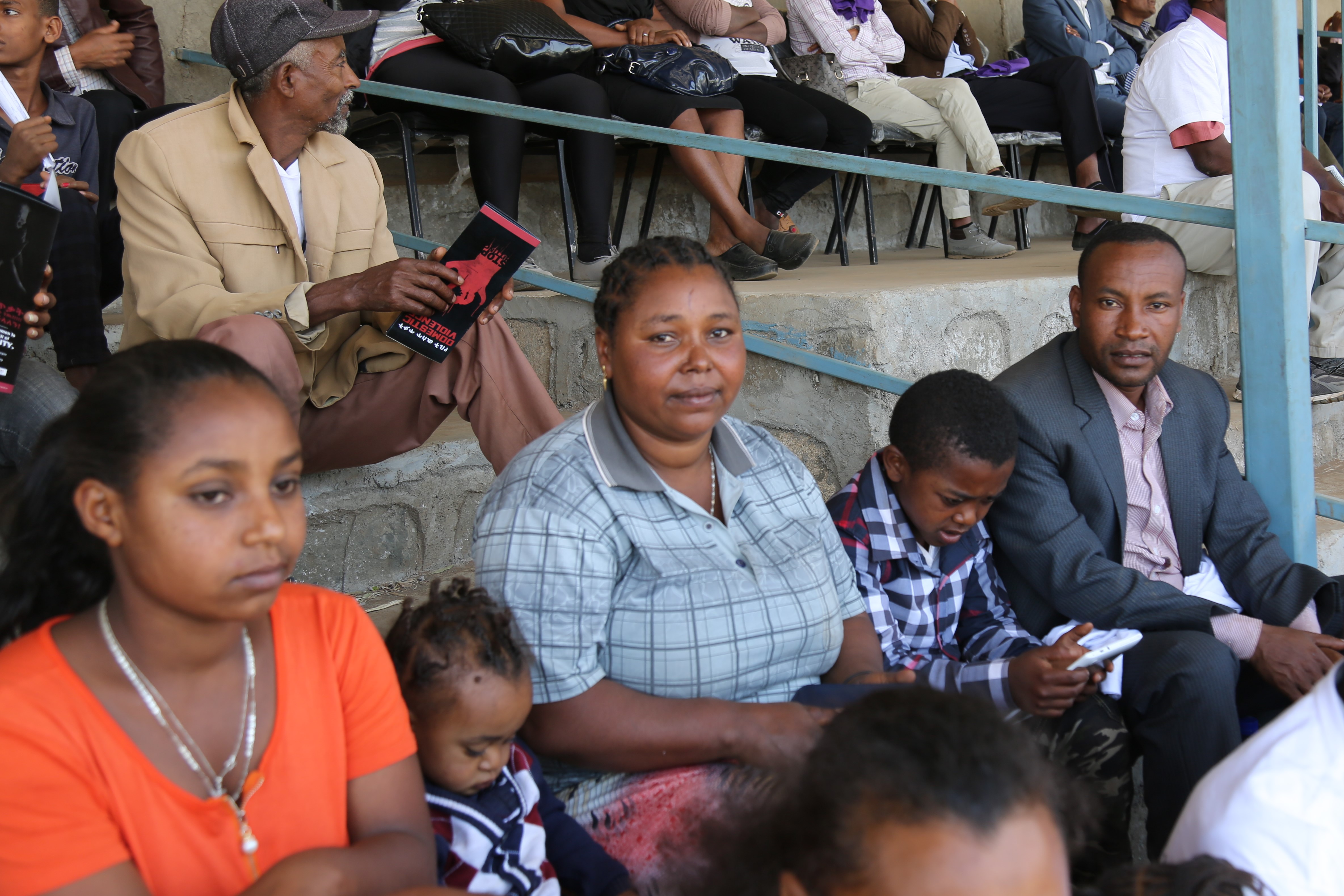 Genet and her family at the annual Wimetta "I am Whole" celebration. © UNFPA Ethiopia/Meron Negash

KMG raises awareness about the harms of FGM, encouraging community members to mobilize against the practice. Since then, influential members of the community, youth advocates, empowered girls and others have come together to change attitudes about FGM. Information about FGM is also broadcast through local media.

Ms. Genet later married her fiancé – without being cut. Their families were initially unsupportive.

“No member of our families, from both sides, attended our wedding,” she recalled.

After the wedding, KMG visited the families to explain the consequences of FGM. Their parents eventually accepted Ms. Genet’s decision.

And other young couples in the community began to follow their lead.

“After my marriage, most of my friends got married to girls that are not circumcised,” Addise Abose, Ms. Genet’s husband, said. “I am happy that I have become an example.” 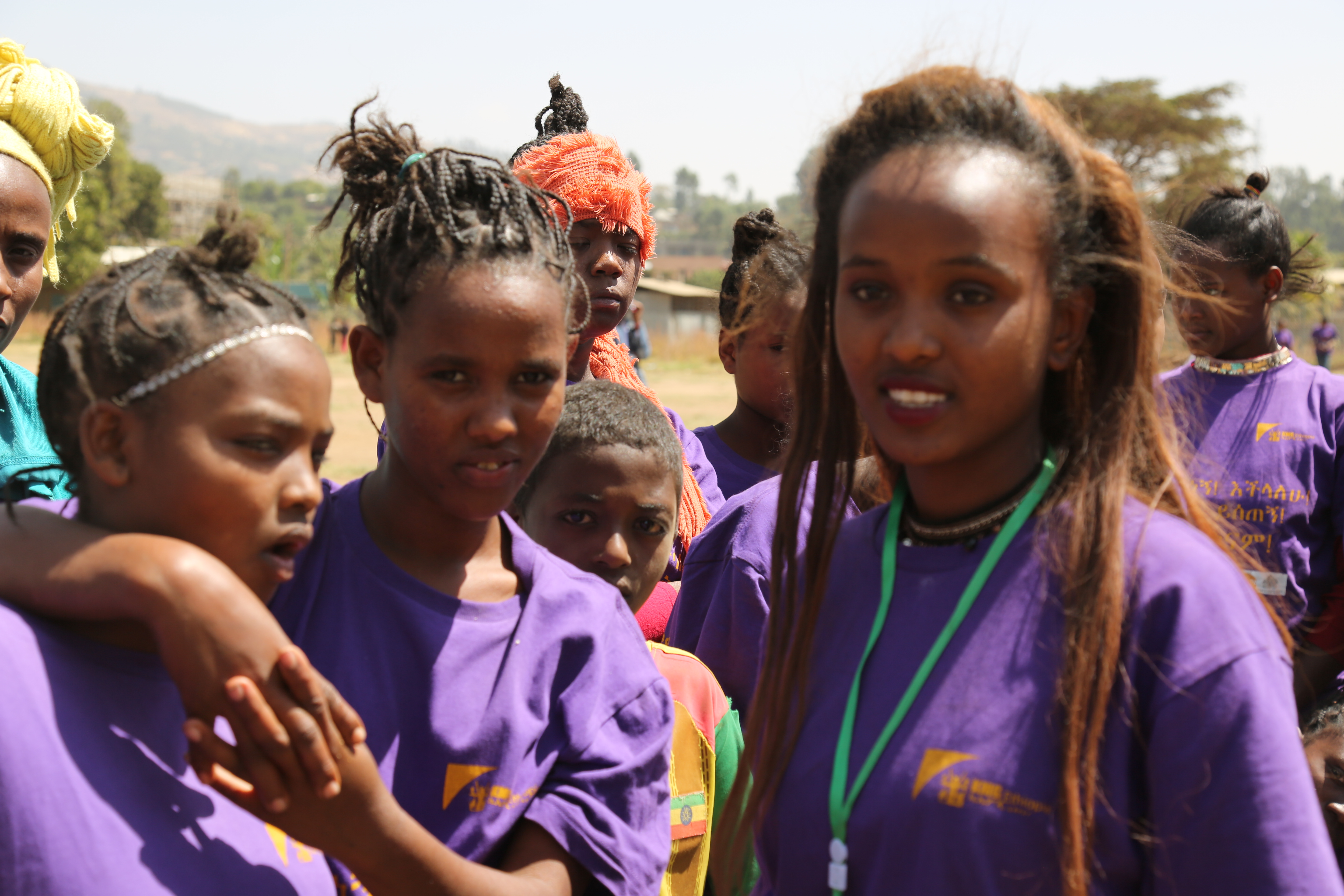 In the Kembatta community, the practice is traditionally considered a rite of passage into adulthood.

But activists have introduced an alternative rite of passage. In the annual “Wimetta” – or “I am Whole” – celebration, brave girls who have refused to undergo FGM are publicly recognized in their community. They receive a silver pendant.

“Uncut girls’ clubs” have also been formed, in which girls help to educate their peers, encourage families to change their views on FGM, and speak up for girls’ rights in the community. UNFPA partners with KMG to support these clubs. UNFPA also works with KMG to end child marriage and gender-based violence, and to promote reproductive health.

“We are teaching, in the school compound, girls from different villages about harmful practices, especially FGM,” she said.

The practice is on the decline in her community, she added. 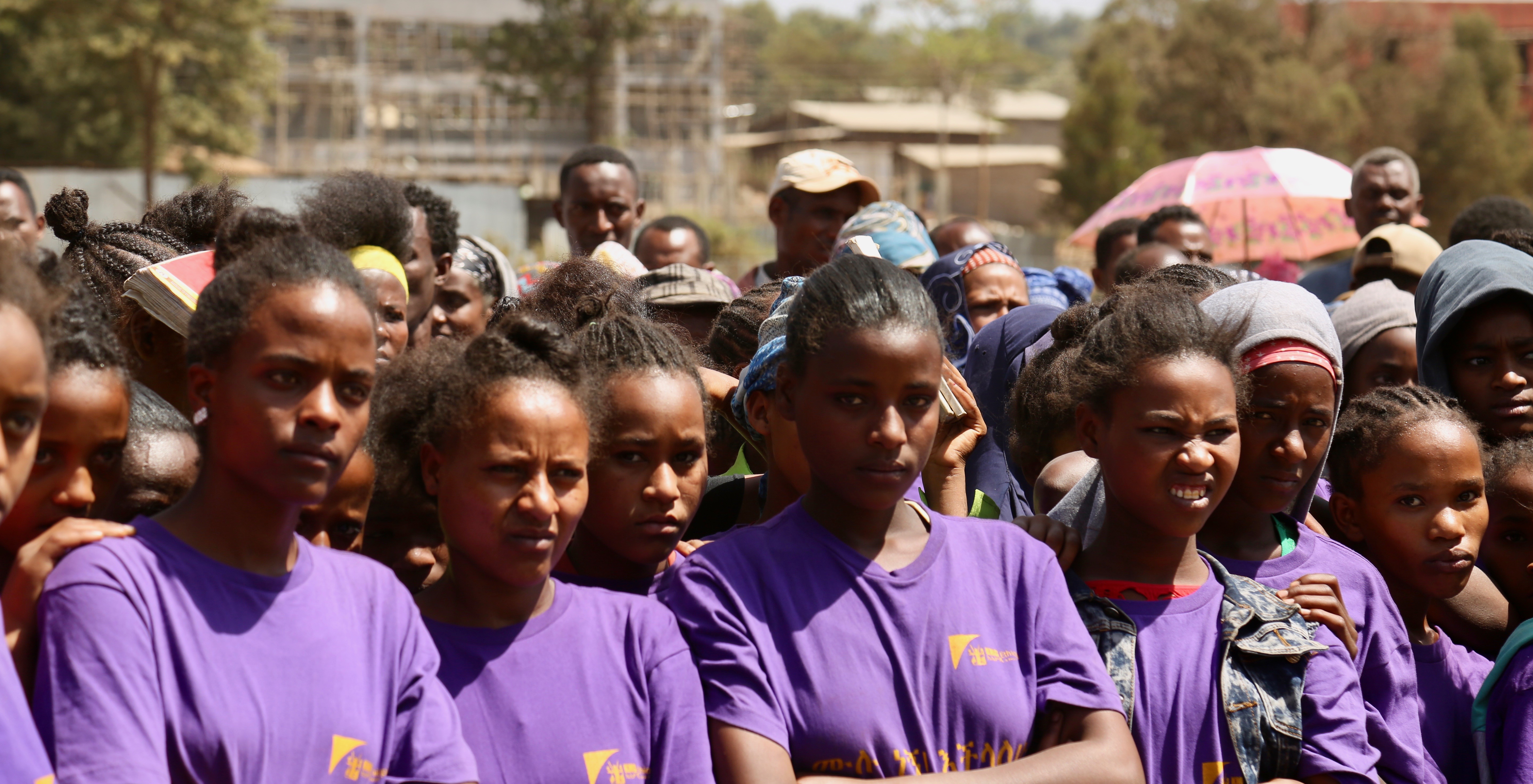