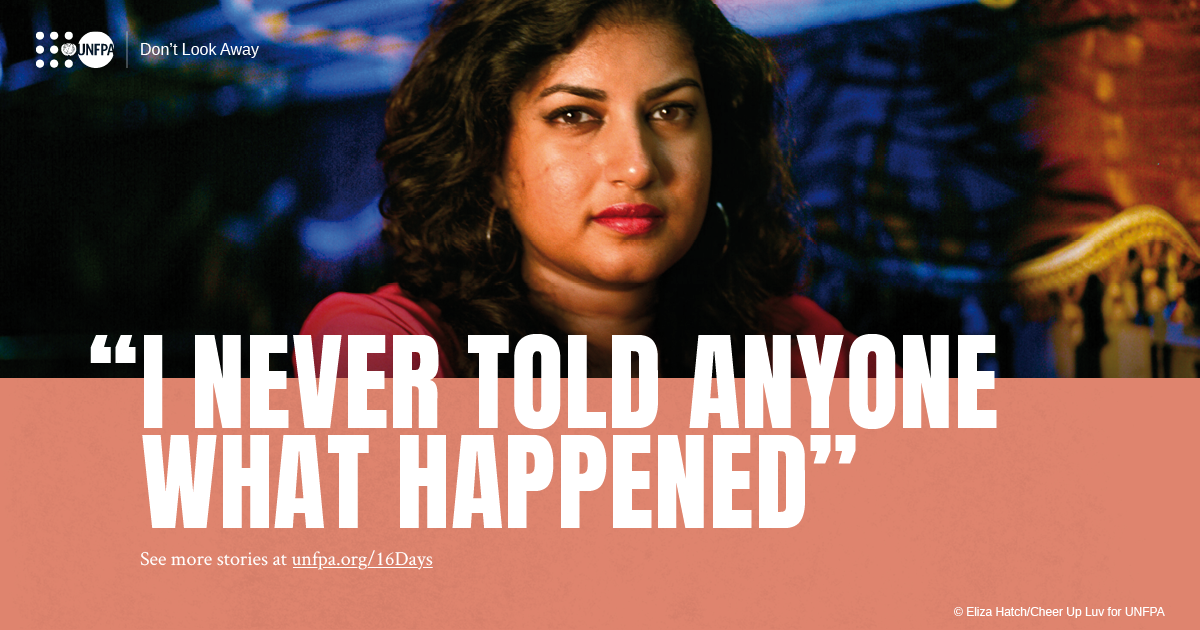 Shanuki has bravely come forward to share her story of sexual harassment on public transport with @UNFPA: unfpa.org/16-stories/shanuki #16Days #MyStoryCountsToo 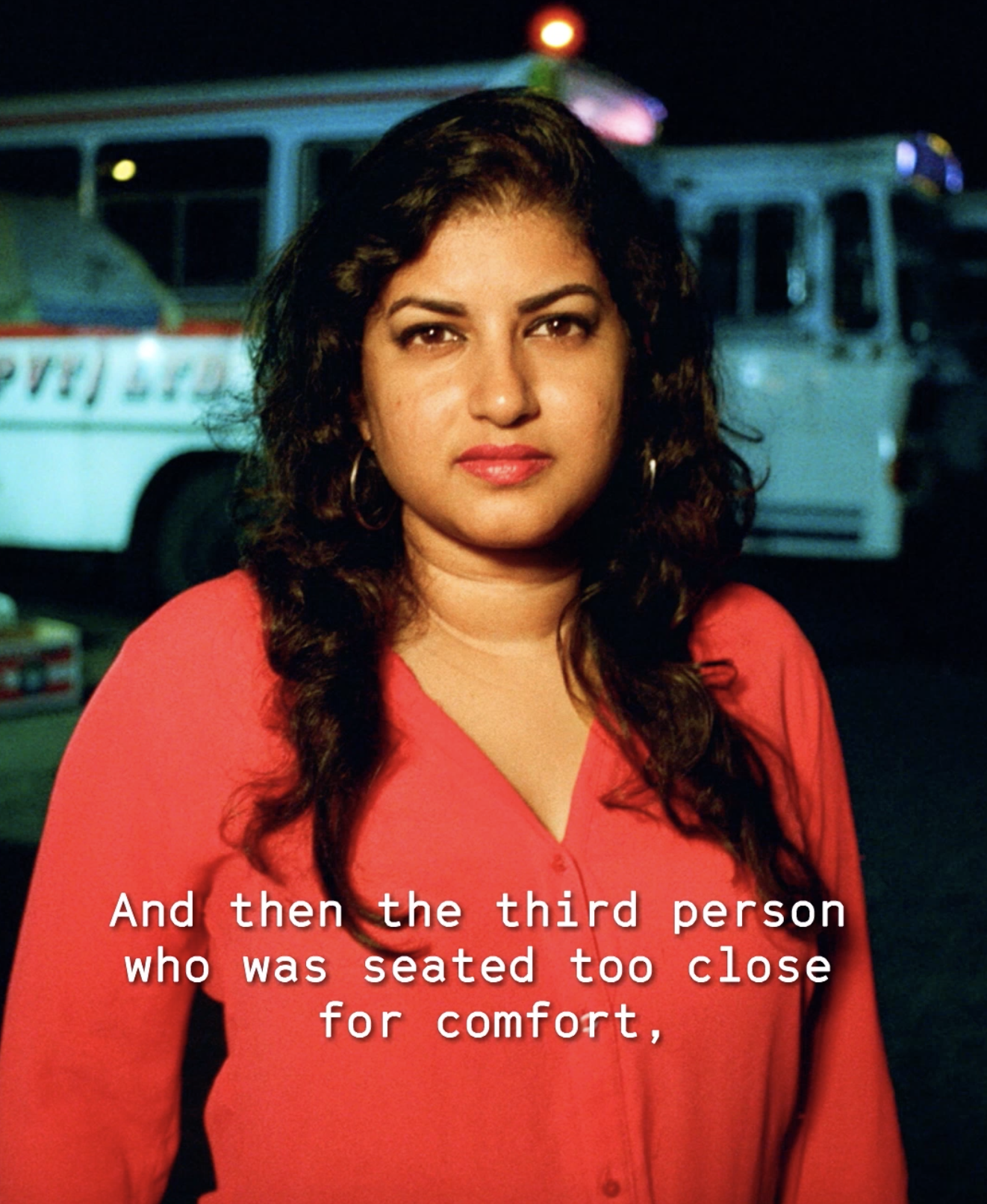 Shanuki has bravely come forward to share her story of sexual harassment on public transport with @UNFPA. Hear her tell it. # 16days https://www.unfpa.org/16-stories/shanuki 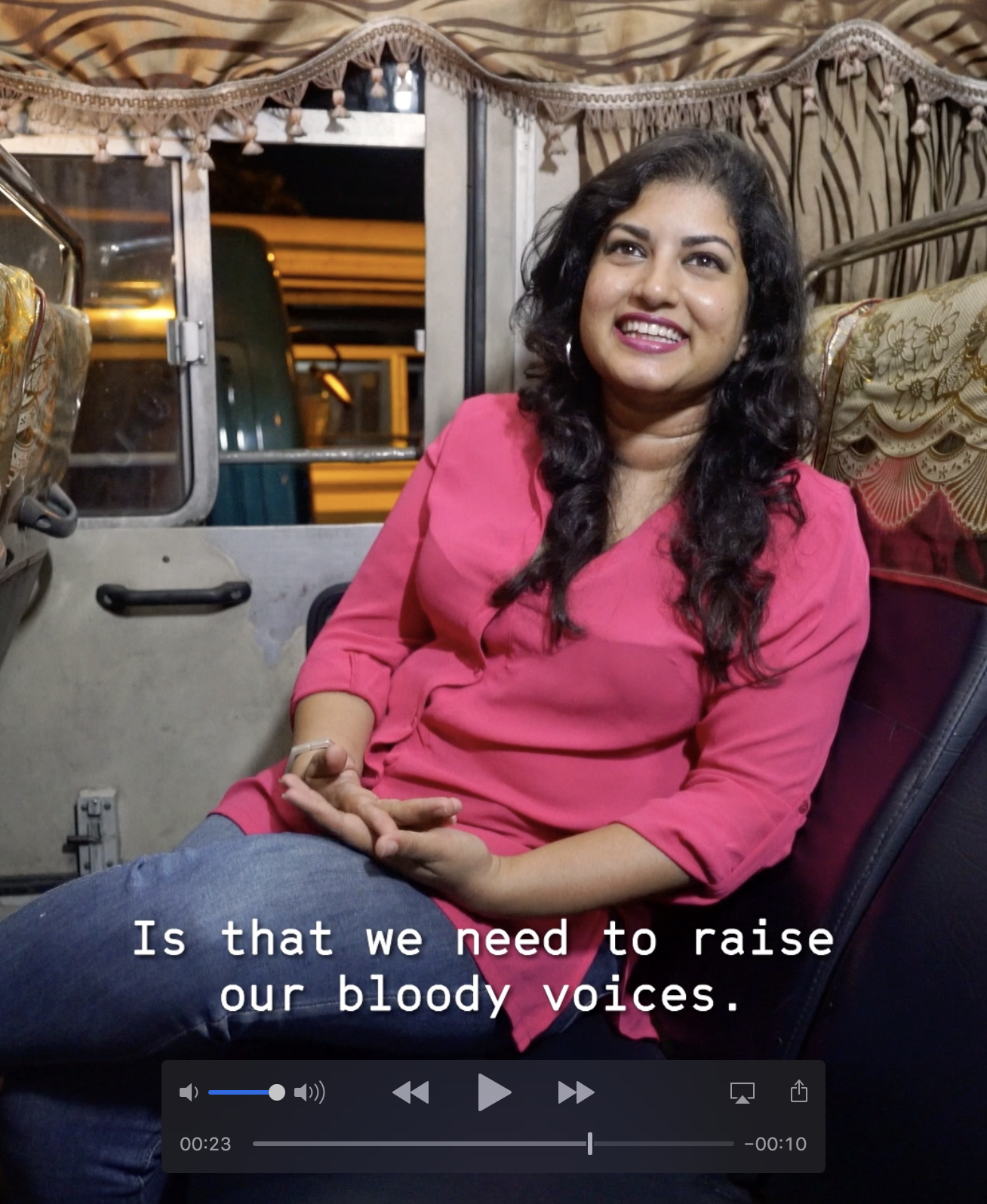 Shanuki has bravely come forward to share her story of sexual harassment on public transport with @UNFPA. Hear her tell it. unfpa.org/16Days #16Days #MyStoryCountsToo

“I never told anyone what happened”

I was brought up in a strict, conservative household, where I was always chaperoned and driven to wherever I needed to go. My parents never allowed me to travel by public transport, but I never knew why. I used to crave independence and think it was the “coolest” thing that my classmates could travel alone on buses.

Late one evening after school, I lied to my parents and, instead, decided to take a bus, feeling rebellious and free. 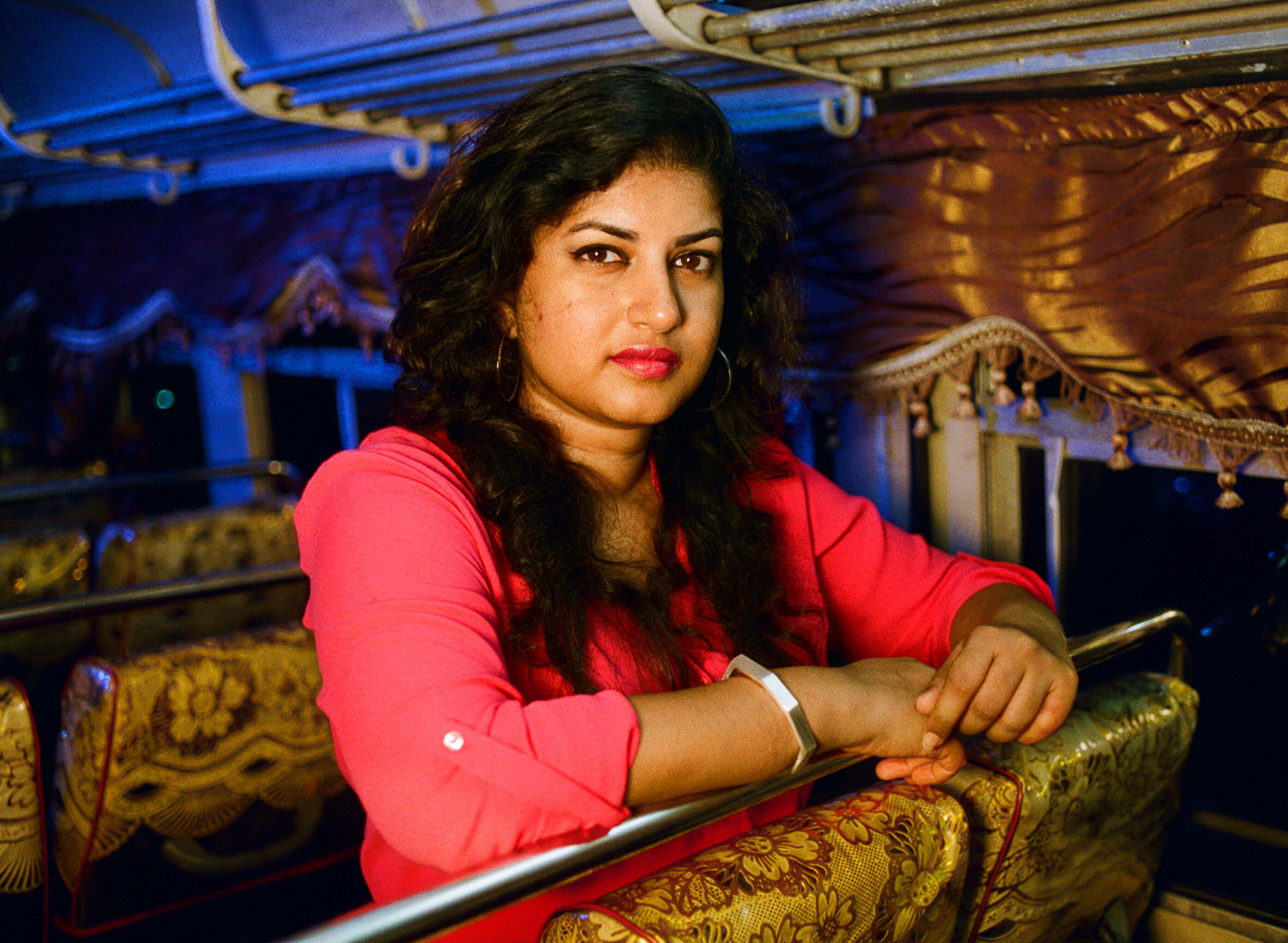 I got on a bus and sat right at the back, like all the kids I’d seen whenever I was travelling in a car behind.

A little while later, the bus stopped and four teenage boys got in. They saw me seated alone at the back and came towards me. I thought nothing of it. I ignored them by looking out of the window. But before too long I was startled to discover that they had surrounded me, covering me from the view of the rest of the passengers on the bus. One boy held me back by my shoulders and another ran his hand up my school dress, whilst the other two stood in front over me.

I completely froze and was unable to comprehend what was happening until the straying hand started squeezing my upper thigh. Reflexes finally kicked in and I began to struggle, but they only pushed me back further. Suddenly I found my voice and cried out for help. This made them pause and pull back immediately and move away. The other passengers did nothing except glower at me, assuming I was flirting with the boys. Most Sri Lankans believe that a victimized girl is often “asking for it”, or that it is none of their business to get involved. Even the bus conductor ignored me. I continued to shout, still frozen in place. Just then, the bus stopped, and all four boys quickly got out, leaving me in tears.

"Women need to speak up for other women"

All I could do was sit and cry until the bus arrived at my road. I got out and ran home but never told anyone what had happened, fearing punishment for defying my parents by travelling alone. To this day, they still have no idea. It took me years before I was brave enough to get on public transport on my own again.