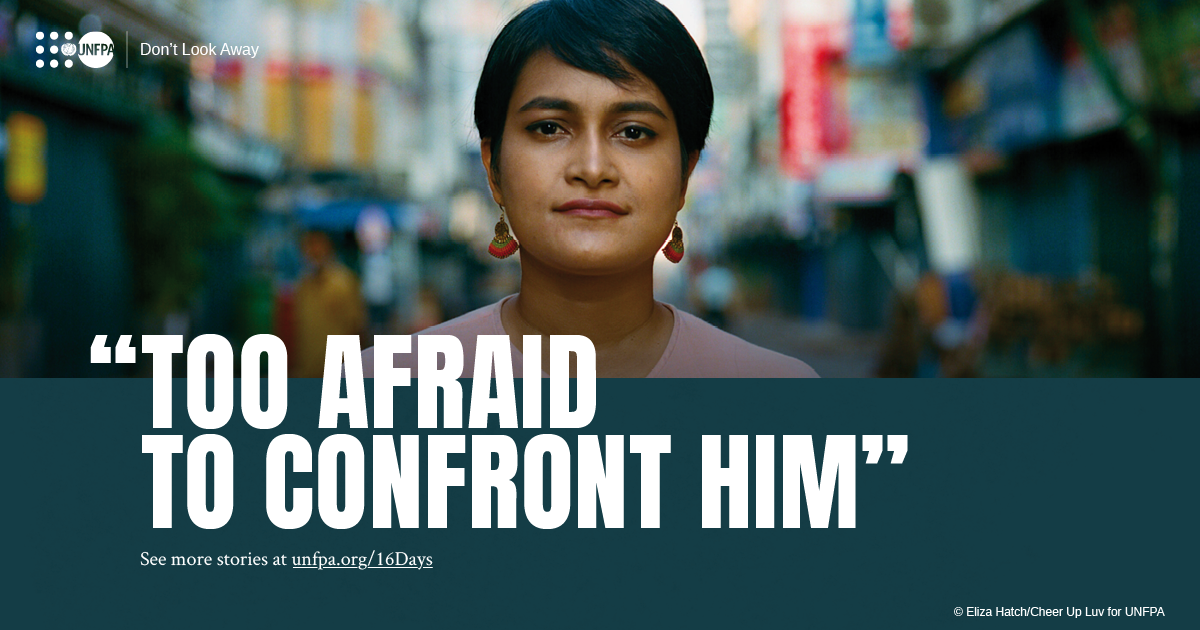 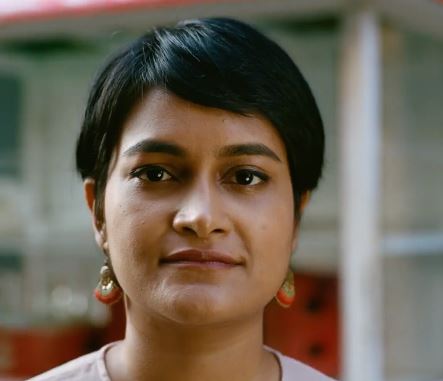 Fear can prevent people from intervening to stop perpetrators of sexual harassment on public transport. Hear Megara tell what happened to her. unfpa.org/megara via @UNFPA #16Days #MyStoryCountsToo

Fear can prevent people from intervening to stop perpetrators of sexual harassment on public transport. Hear Megara tell what happened to her. unfpa.org/megara via @UNFPA #16Days #MyStoryCountsToo

“Too afraid to confront him”

I was around twenty-one at the time, and I was travelling by bus with a friend of mine and her boyfriend. I spotted a large man in a funny shirt travelling with us, and my gaze was fixed on him for a few minutes as I tried to figure out which cartoon character he reminded me of. I guess he read that to mean that I was somehow interested in him. 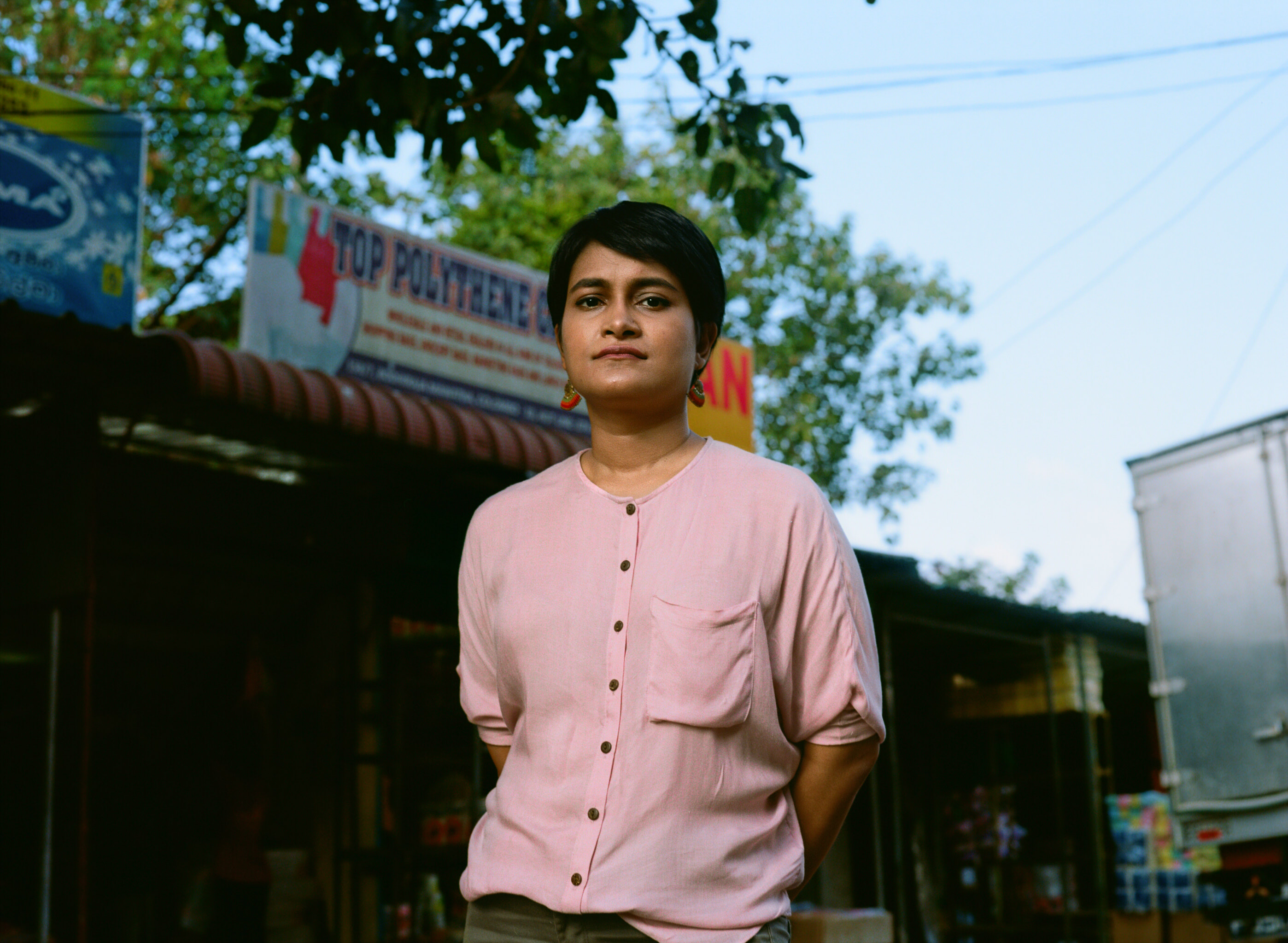 As I stepped off the bus at a busy station and tried to navigate through the sea of bodies, I felt someone firmly grip my wrist from behind. I turned around to see it was the man on the bus, and he was stuffing a piece of paper into my clenched hand.

I managed to wrench my wrist free, drop the paper and run towards my friends. They too were afraid to confront him, so we walked on but noticed he and a friend of his were following us. We continued to walk down the road, even walking past my friend’s house. By the time they decided to stop threateningly follow us, we had walked so far away from my friend’s place that we had to take a tuk-tuk back.

It was a very chilling experience for me, and since then I never make eye contact with strangers on the street, and I don’t feel safe travelling by bus.