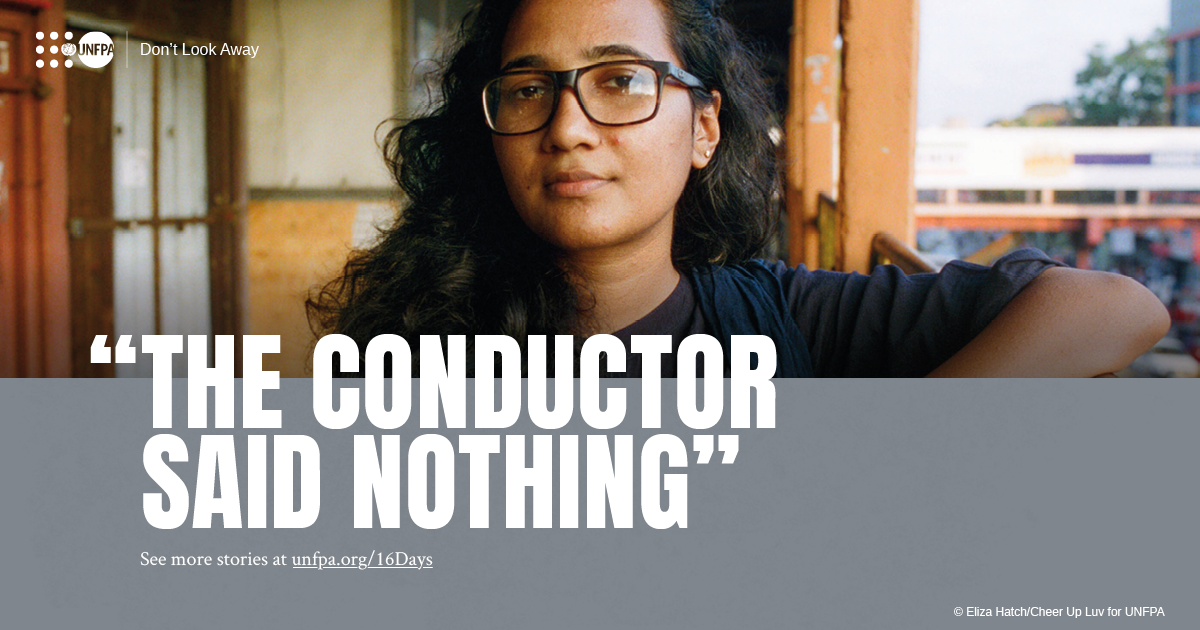 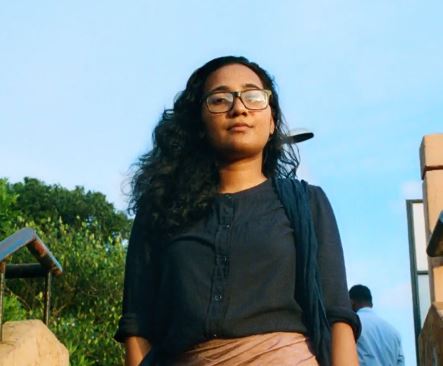 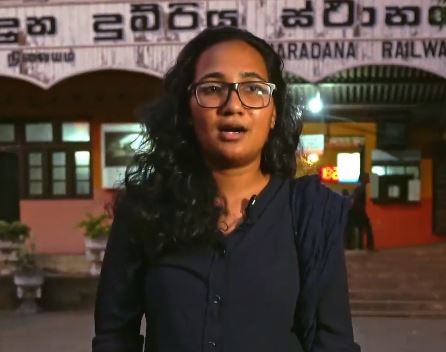 “The conductor said nothing”

I was about fifteen at the time. My mum had let me come back home alone in the bus, because it was safer than waiting for her alone. I normally wore cute frilly dresses and went for classes after school, but that day I was wearing khaki cargo pants and a T-shirt. All of my friends who normally travel with me by bus did not go to class that day. I got into the bus at around 7.30 p.m., which was really late for me. Then, at the next stop, two guys got in who were hovering over me, saying things and asking me where I lived. They asked me for my phone number and name, and then one of them sat next to me. I kept ignoring them until the conductor walked towards us. 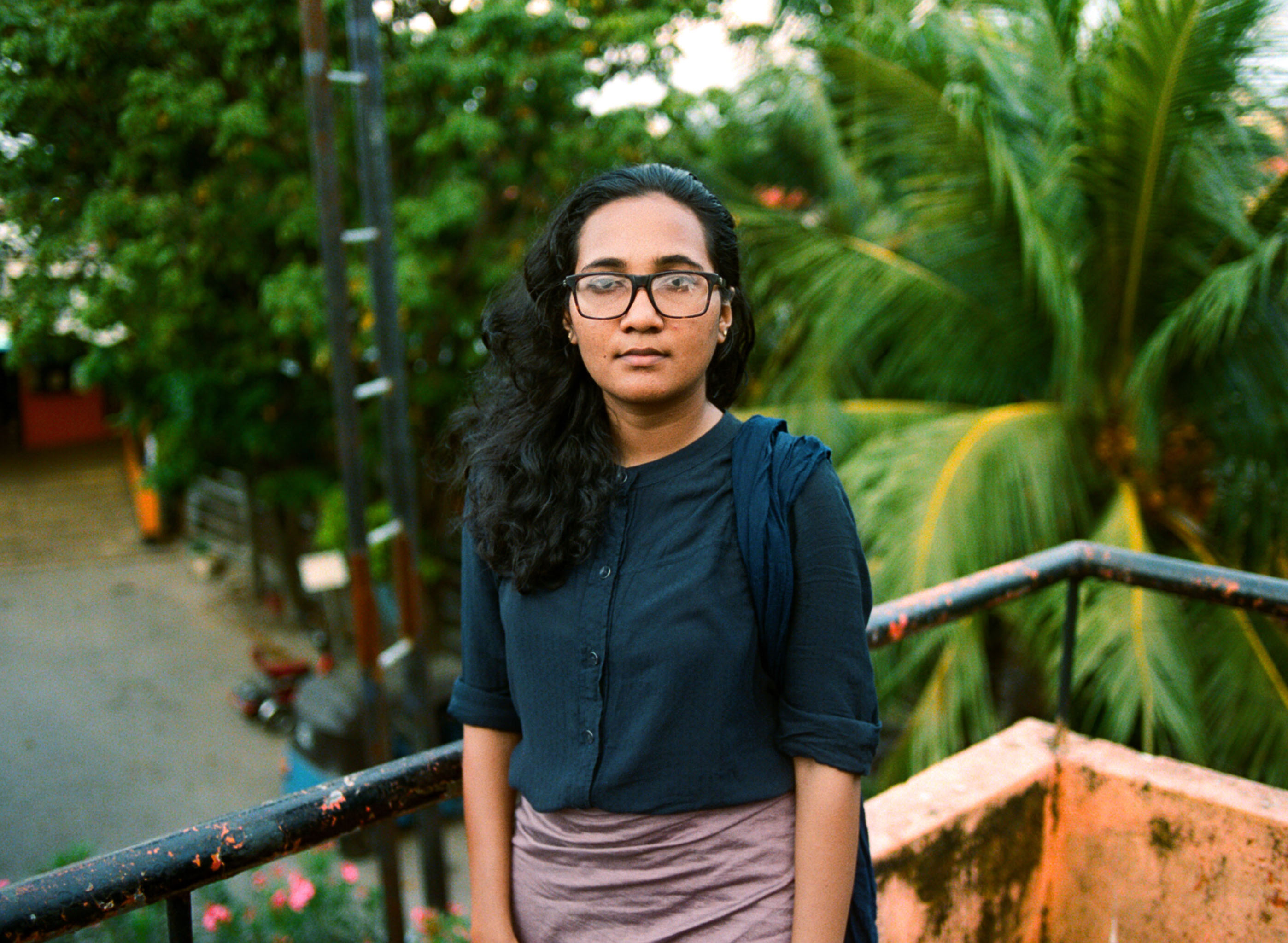 When he did, they asked him, “Give us tickets for the same bus stop she is getting off at!” I freaked out but just stayed silent thinking of what to do. The conductor said nothing and neither did anyone else in the bus.

When my stop got closer, I abruptly got off the bus. They got off right behind me, and I half walked, half ran home. The only thing I could do to avoid them was by going through different lanes and confusing them since my house belonged to a housing scheme.

Once I lost them, I went home. I was too afraid to tell my mum or anyone about the incident because I thought they would stop me from travelling alone or tell me that I shouldn’t have worn pants. It was horrifying. Since that, for the next couple of weeks I felt like someone was following me when I got off the bus. I felt so angry and frustrated that one gender had to
always be afraid of the other.