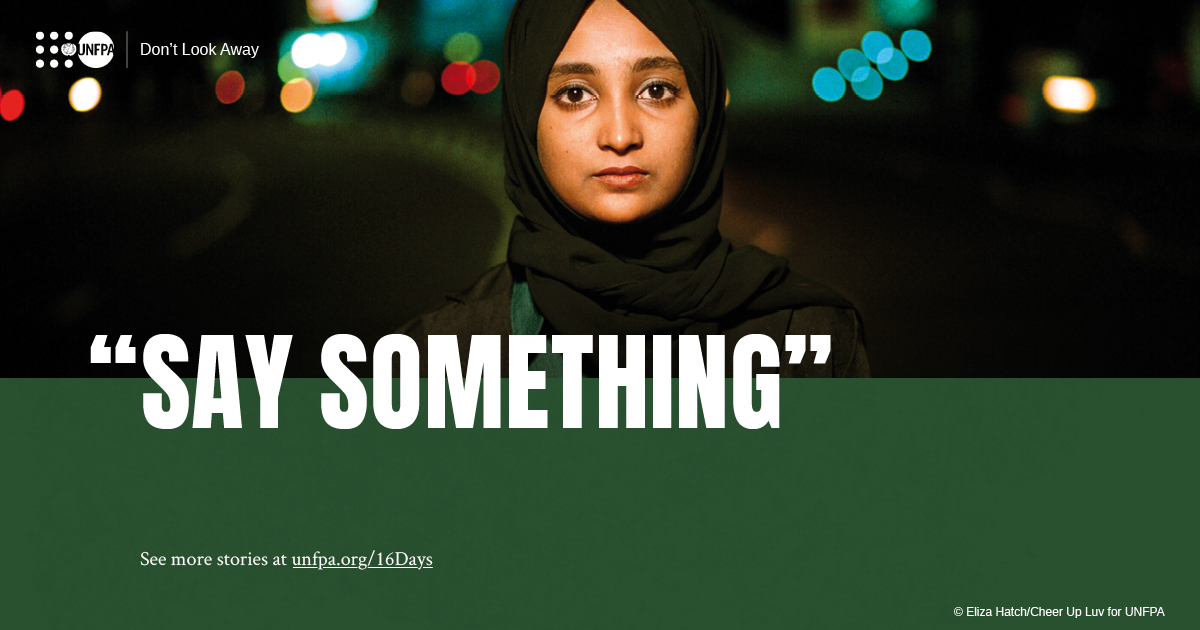 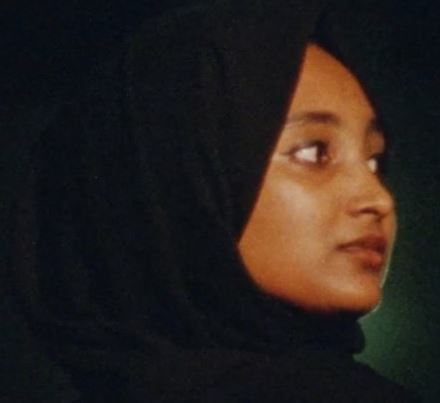 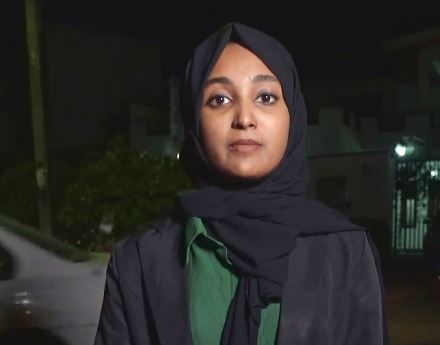 Sexual harassment in public transport is something that I have only experienced once, but it was very, very scary. I was with my uncle and my aunt and I was going somewhere. They decided to take public transport because they didn’t prefer any other option. As I got into the bus, the conductor tapped my ass. 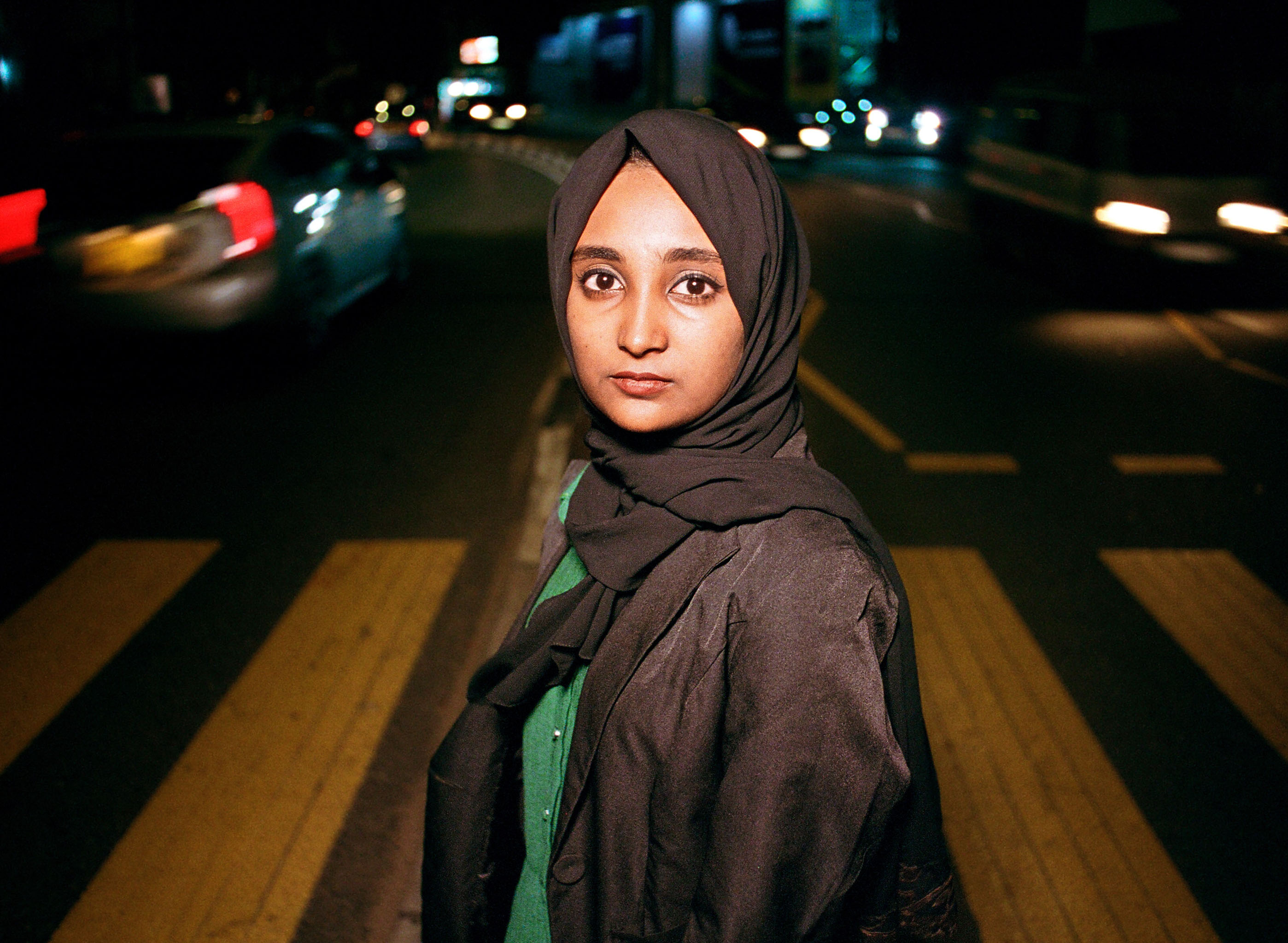 I didn’t know how to feel at the time, because it was very new to me. So I told my uncle as soon as we got in that this guy tapped my ass. He said, “Oh, we don’t want to create a scene, so don’t say anything.”

So I said OK, and told my aunt, who then said, “You should just have a little pin that you use to prick the guy, and not say anything.”

One thing that everyone told me was not to say anything. I think that is something that we as a community need to overcome, because we need to say something. Otherwise, it’s never going to change.