You might not know it from the headlines, where crises around the world compete for attention, but Yemen lays tragic claim to the world’s largest humanitarian crisis and aid operation. Two-thirds of the population, or 20.7 million people, need humanitarian assistance in 2021. Multiple emergencies have pummeled the country: violent conflict, an economic blockade, currency collapse, flooding and the COVID-19 pandemic in a country where only half of health facilities are operational.

An estimated 73 per cent of the over 4 million people displaced in Yemen are women and children, while approximately 30 per cent of displaced households are now led by women.

More than 6 million women require urgent access to protection services, while 5 million women and adolescent girls of childbearing age have restricted or no access to reproductive health services. One woman dies every two hours during childbirth, an almost entirely preventable tragedy. More than a million pregnant and breastfeeding women are already acutely malnourished, a number that could double with the food insecurity Yemen is facing.

The needs seem bottomless in a place where deteriorating conditions imperil not only the present but the near future, too. 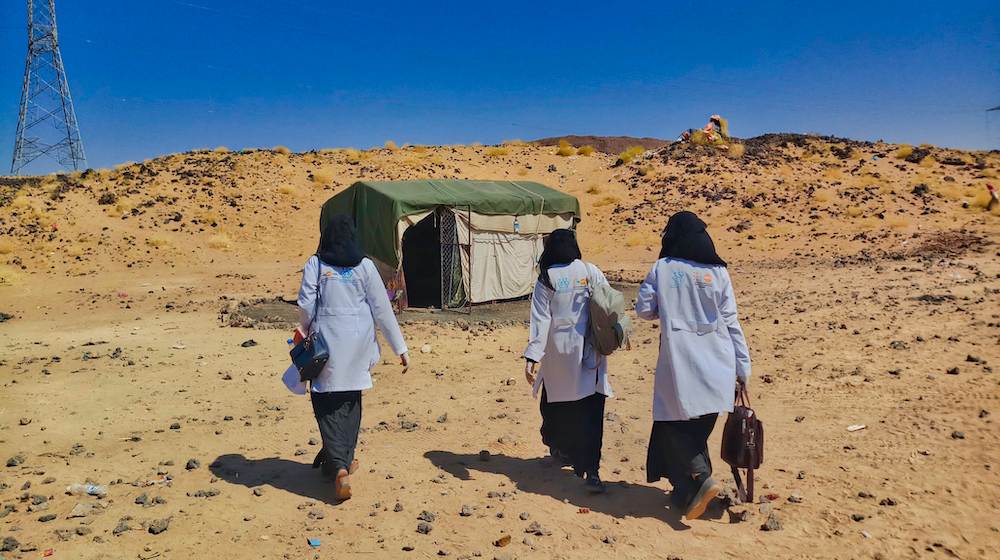 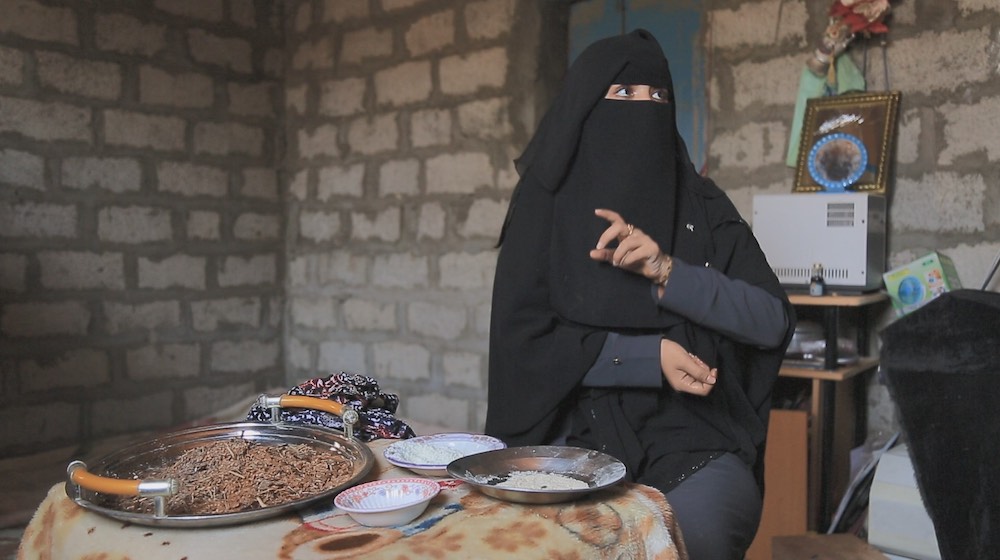 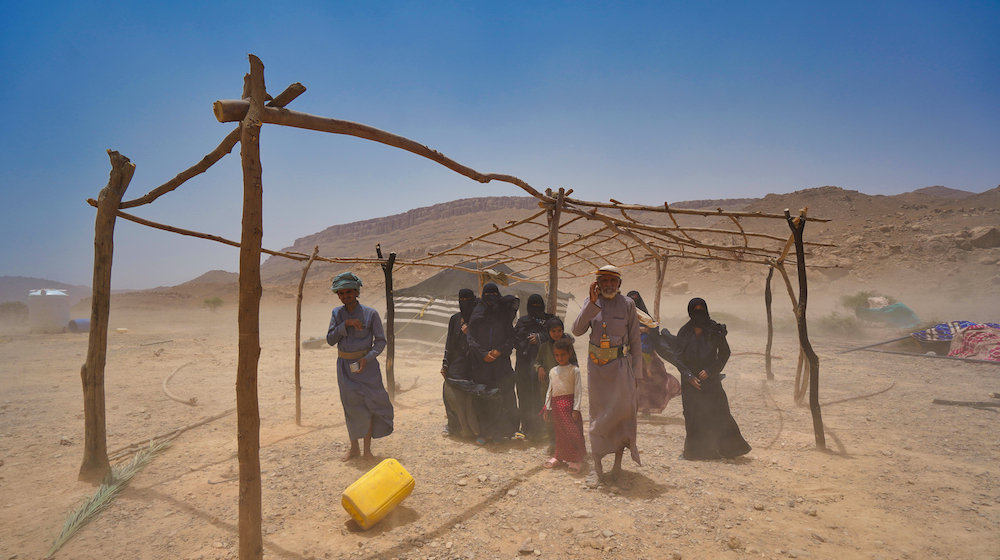