Since 2018, the Cabo Verde Ministry of Health has invested nearly USD 1 million in sexual and reproductive health supplies through UNFPA Procurement Services.

Gradually, the Cabo Verde Ministry of Health introduced the acquisition of contraceptives in their national budget with the support of UNFPA. The domestic financing of these commodities has ensured the continuity of the country’s family planning programme.

Cabo Verde is in a phase of epidemiological transition marked by the increase of pathologies that require additional internal financial efforts. As a Small Island Developing States (SIDS), it is especially vulnerable to external shocks, due to its deficient resource base. Among other aspects: inhibiting large-scale agriculture, manufacturing, and industry, depending heavily on service activities, especially external trade, tourism, and import of goods.

These challenges are exacerbated by climate change and the propensity for natural disasters, mainly drought and volcanic eruptions. Despite these setbacks and under the COVID-19 pandemic, Cabo Verde has financed 100% of the contraceptives purchased, avoided stock-outs, and is protecting everyone’s right to access the contraceptive of their choice.

“UNFPA Cabo Verde is proud of contributing to the strengthening of the country’s autonomy in matters of sexual and reproductive health, including family planning”, remarked Steven Ursino Head of the United Nations Joint Office in Cabo Verde.

* According to the latest available national Demographic Health Survey (DHS) 2018. 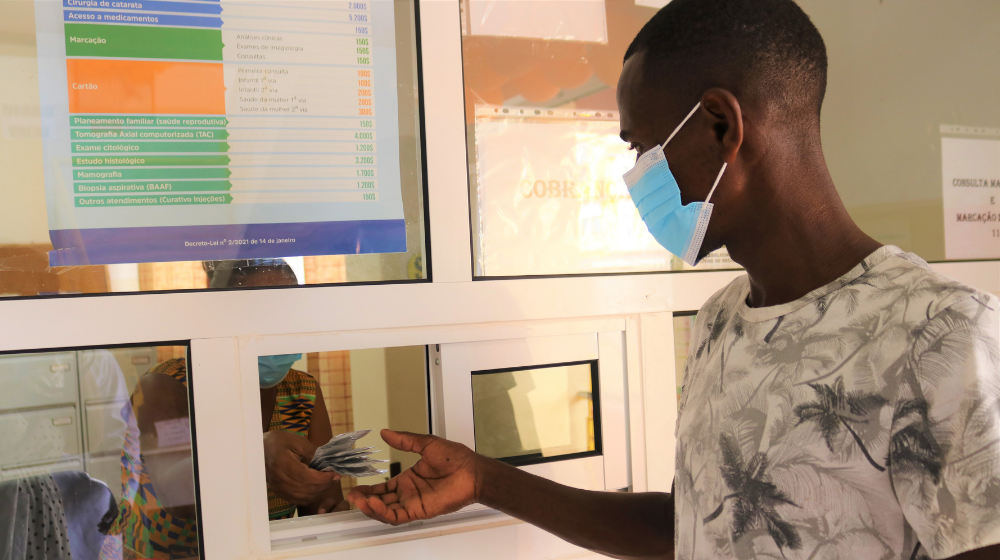 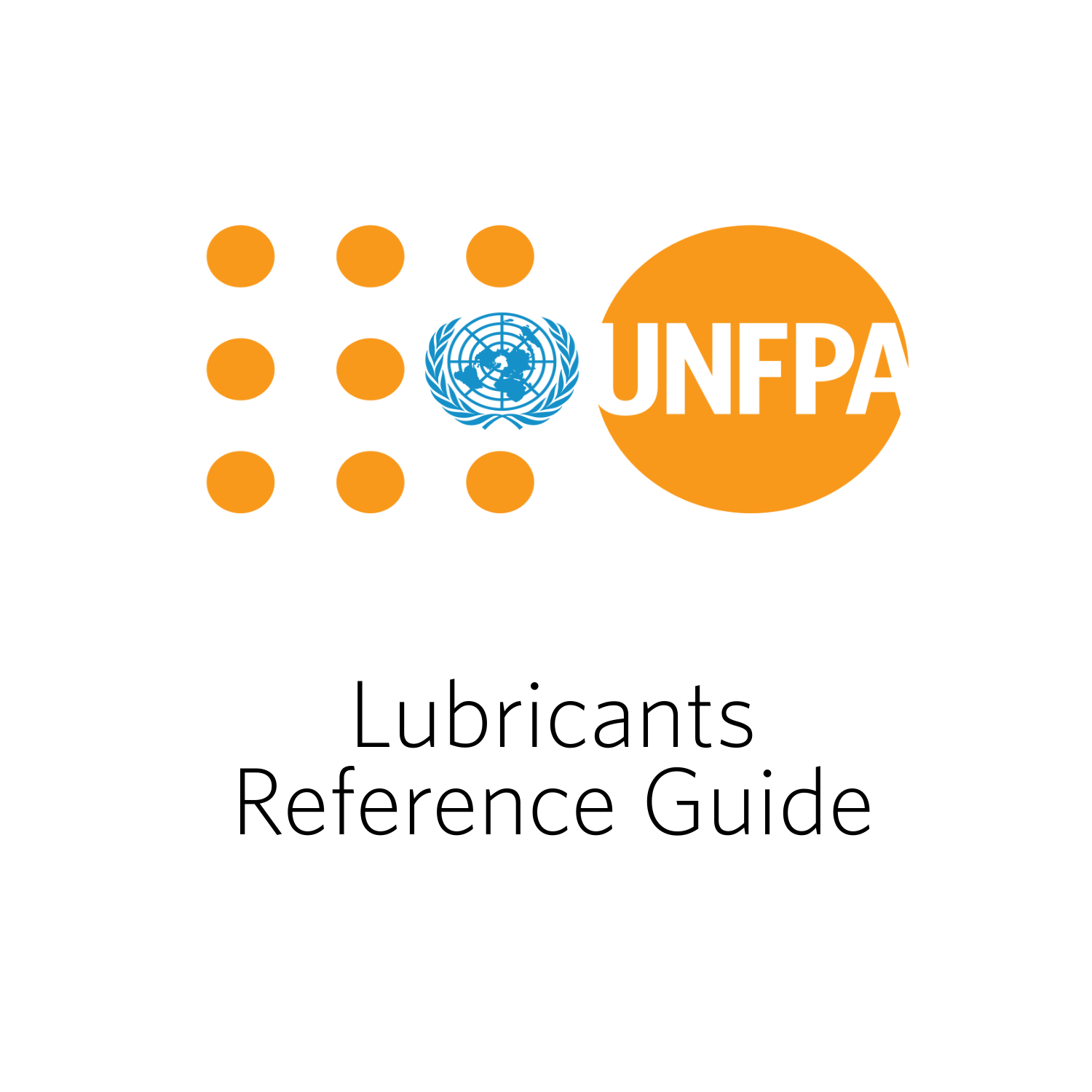 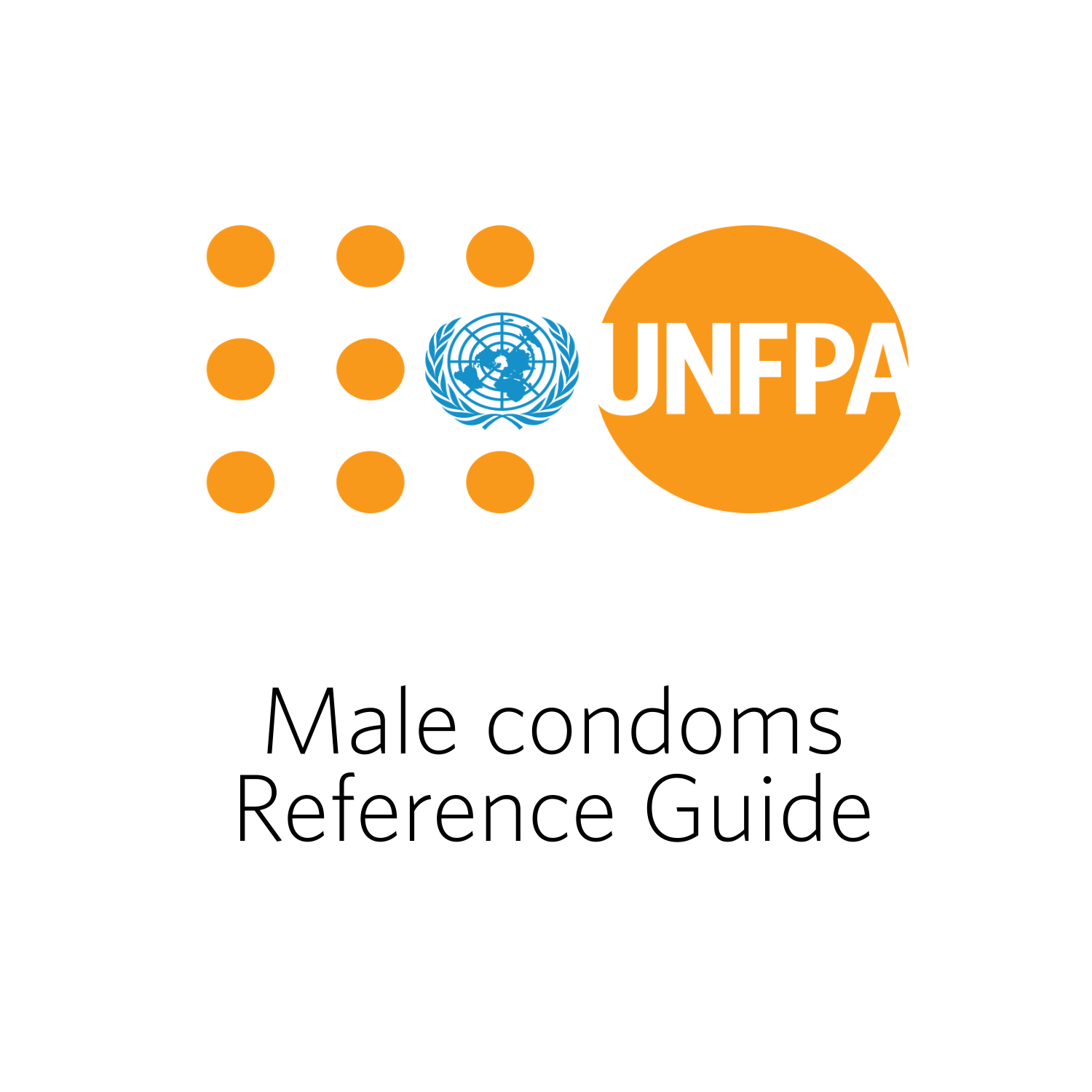 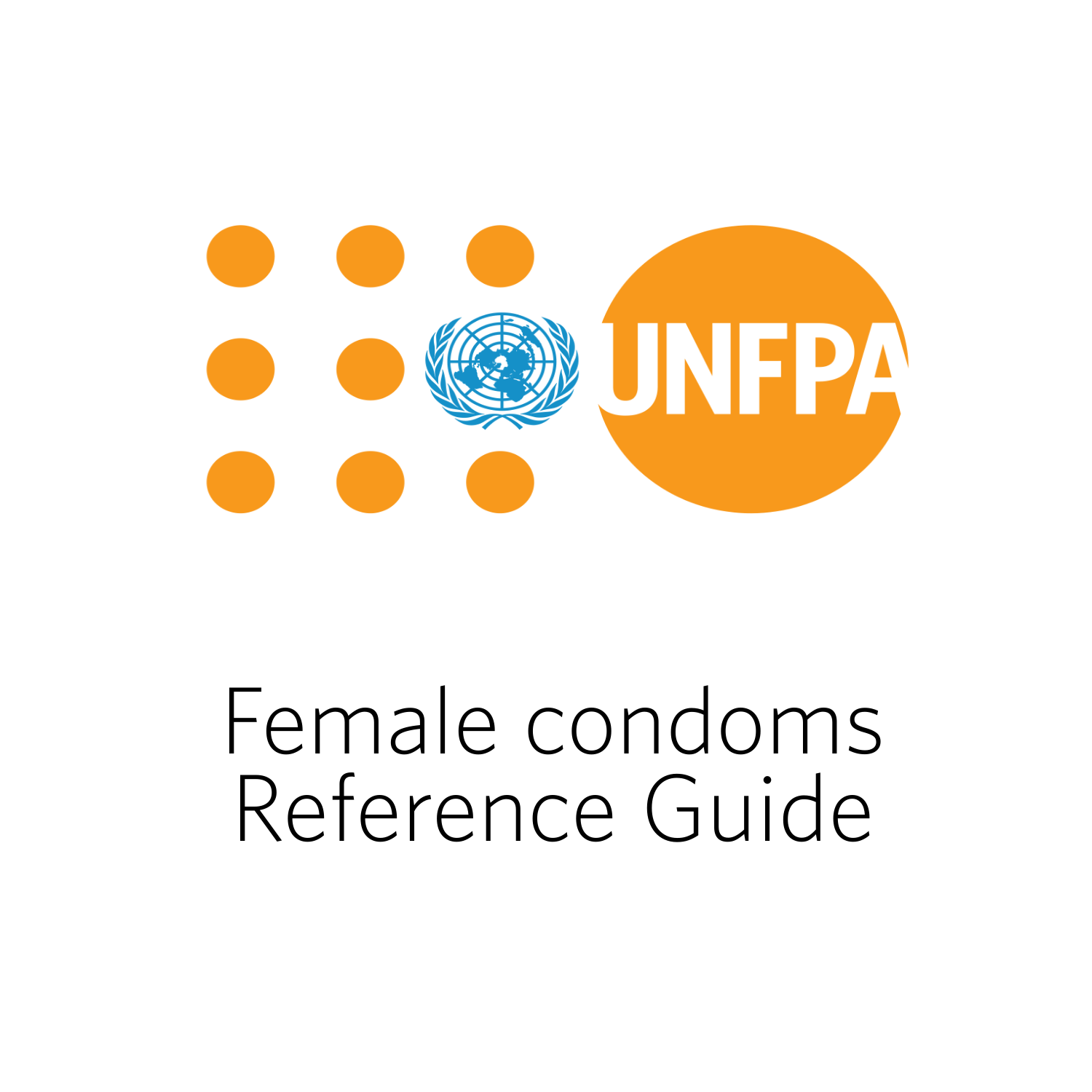