UNFPA-UNICEF Joint Programme on the Elimination of Female Genital Mutilation

UNFPA and UNICEF jointly lead the largest global programme to accelerate the elimination of female genital mutilation (FGM) since 2008. The UNFPA-UNICEF Joint Programme harnesses the complementary expertise of the two agencies, with governments and often in close collaboration with grass-roots community organizations and other key stakeholders, backed by the latest social science research.

The Female Genital Mutilation Joint Programme achievements at a glance

The Joint Programme supports global- and regional-level initiatives and it has succeeded in creating awareness and galvanizing a global movement on issues related to female genital mutilation and giving prominence to the FGM issue in a number of international, regional and national political processes, including through:

The time to act is now

Over 200 million girls and women alive today have experienced FGM. In 2021, an estimated 4.2 million girls are at risk of being cut. In 25 countries where FGM is routinely practiced and data are available, an estimated 68 million girls will be cut between 2015 and 2030 unless concerted and accelerated action is taken. Due to COVID-19 related programme disruptions, UNFPA estimated that 2 million more cases of FGM that could have otherwise been averted will occur over the next decade.

Starting in 2018, UNFPA and UNICEF are continuing their joint effort, integrating complementary interventions even more systematically under a new phase of the Joint Programme. The joint action builds on valuable lessons learned and is directly linked to the Sustainable Development Goal 5.3, which aims to end all harmful practices by 2030. The focus continues to be on countries with highest FGM prevalence, with the aim of shifting social norms in affected communities while working with governments to put in place viable national response systems.

The Phase IV of the Joint Programme prioritizes global movement building of allies working towards eliminating the practice of FGM as its strategic approach.

UNFPA and UNICEF call upon all stakeholder, including new donors and partners, to join hands with the Joint Programme to provide additional funding and support the global movement to realizing the joint vision of eliminating FGM by 2030.

Commitments to the UNFPA-UNICEF Joint Programme on the Elimination of Female Genital Mutilation will improve and scale up our work, which currently is supported by a range of generous donors, including the European Union (through Spotlight Inititive Africa Regional Programme) and the governments of Austria, France, Iceland, Italy, Luxembourg, Norway, Spain, Sweden, the United Kingdom and the United States of America. .

The figures reported are for 2020.

UNFPA-UNICEF Joint Programme on the Elimination of Female Genital Mutilation 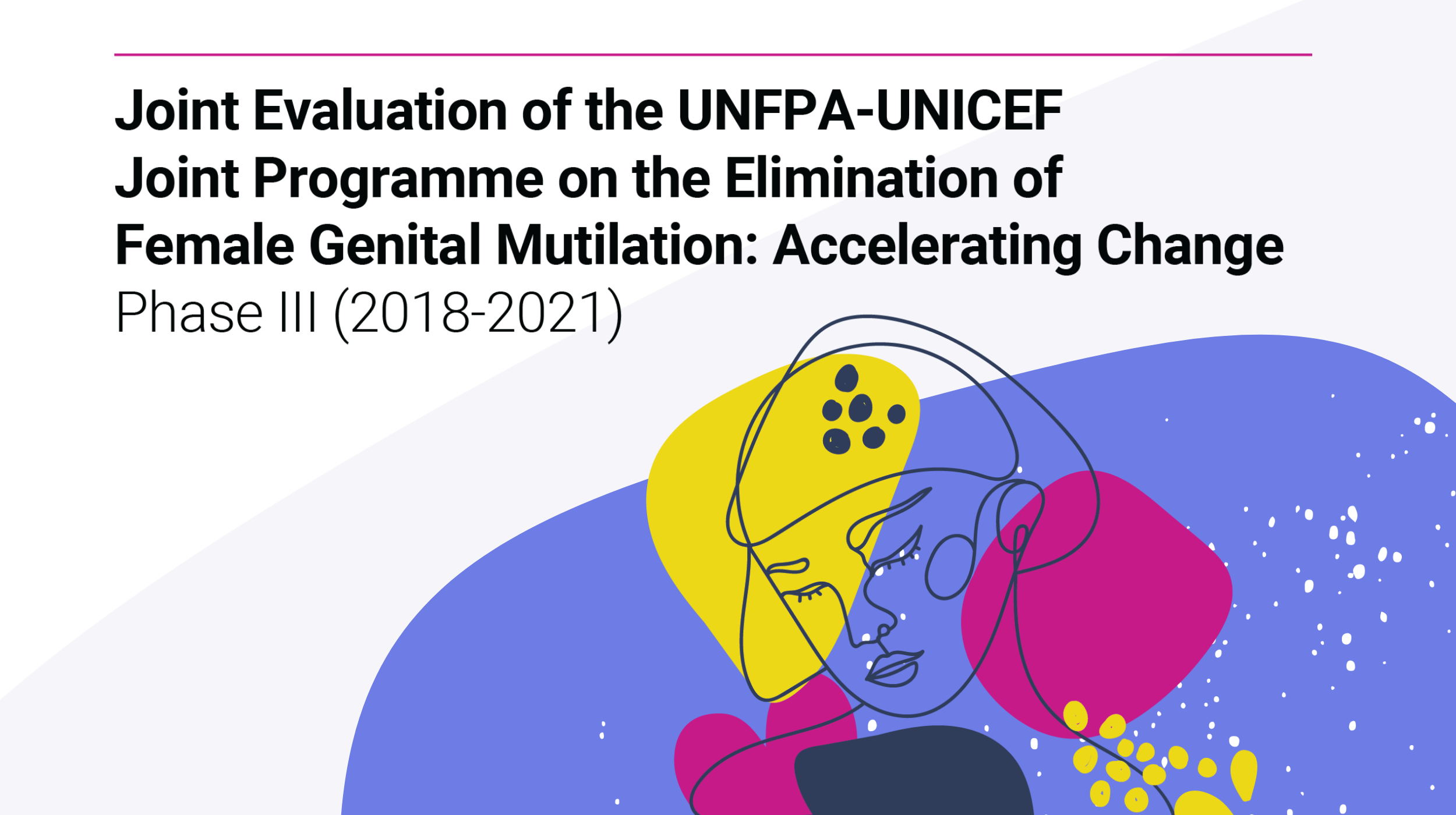 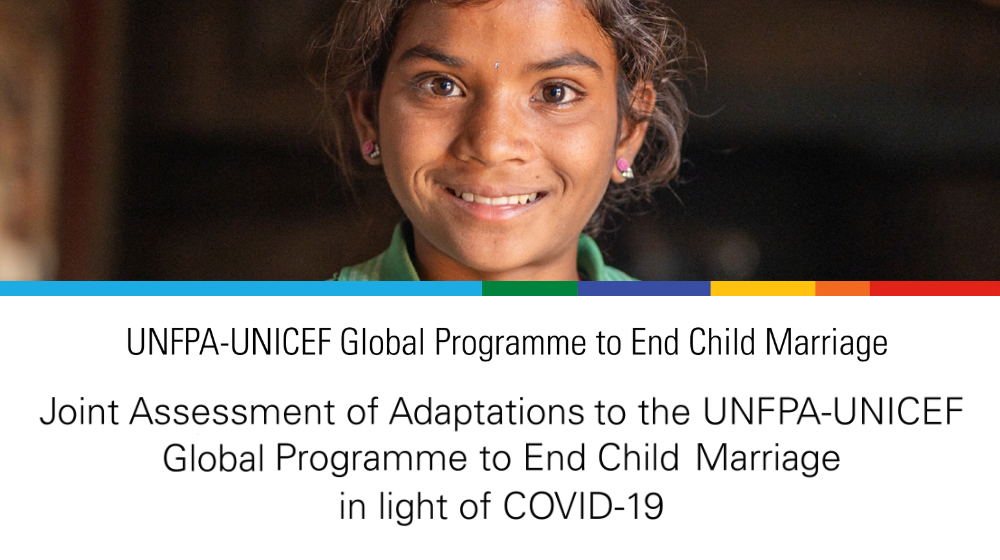 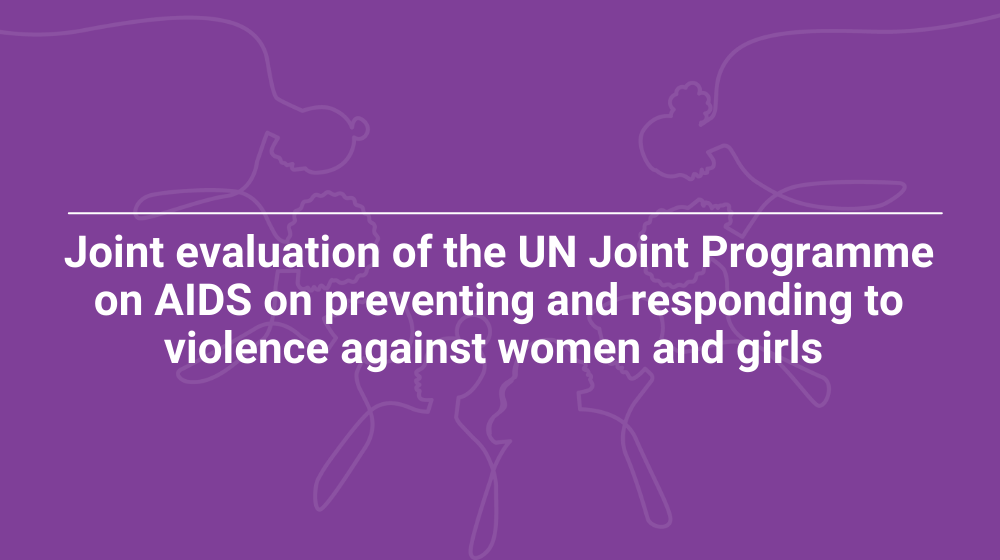