Since 26 March 2015, the conflict in Yemen has dramatically escalated to the point where Yemen has become the worst humanitarian crises in the world today.

An estimated 20.7 million people –  over two thirds of the population – are in need of some kind of assistance or protection. Some 8,167 Yemenis have been killed, more than 46,000 have been injured, over 2 million people are  internally displaced and 900,000 recent returnees.

The humanitarian situation was already dire prior to 2015, but the last two years have put the country on the brink of famine, with food insecurity affecting 60 per cent of the population; and a cholera outbreak affecting nearly 700,000 people, in the last four months.

The coping mechanisms of Yemenis are stretched to their limit, with women and girls paying the heaviest price, like in most humanitarian crises. There are an estimated 2.2 million women and girls of childbearing age in Yemen today. Rising food shortages have left an estimated 1.1 million pregnant women malnourished, and threaten the lives of 52,800 women who are likely to develop complications during childbirth.

In a country with one of the highest rates of maternal mortality in the Arab region, lack of food, poor nutrition and eroding healthcare, worsened by the outbreak of cholera, could mean an increase in premature or low-birth weight babies and severe postpartum bleeding, making the process of giving birth even more life threatening.

As a result of the precarious security situation and the difficulty of access across the country, reproductive health personnel, commodities and services in health facilities have become much more scarce and difficult for women and girls to reach.

The escalation of the conflict and the ensuing humanitarian repercussions have further weakened the position of women and girls in the Yemeni society, leading to a near erosion of their protection mechanisms and to their increased vulnerability to violence and abuse. Incidents of gender-based violence have reportedly increased by more than 63 percent over the last two years, putting 2.6 million women at risk of gender-based violence. 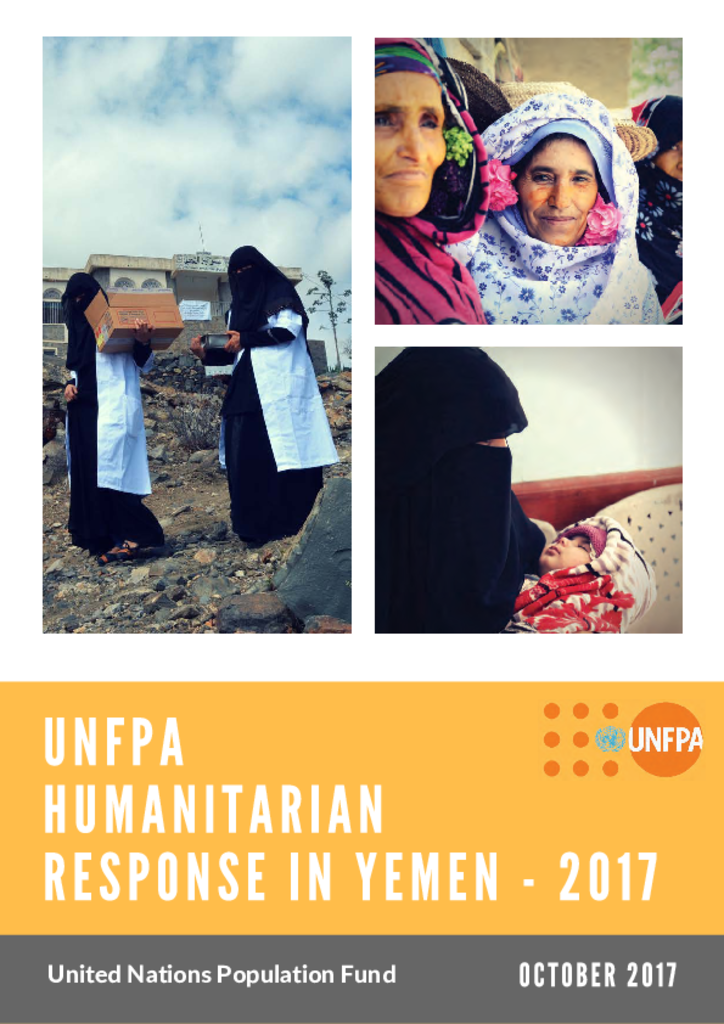 Report Documents Challenges to Maternal Health in Haiti Even Before the…