EN
Intra-communial fights continu to break out inside the Juba PoCs, with tensions rising between supporters of the SPLA and supporters of the opposition. The problem of idle, disgruntled youth is worsening in all of the camps. During the reporting period a group of about 30 youths attacked IDPs and boda boda cyclists opposite the gate of the UN House PoC in Juba. The
boys were armed with spears and bows and arrows and confronted the security guards. They fled but on the way vandalized a vehicle by puncturing the wheels with the spear and smashing the rear window. Outside of the PoCs carjackings and theft continue and shootings are becoming more common, even in neighborhoods that are considered relatively safe. 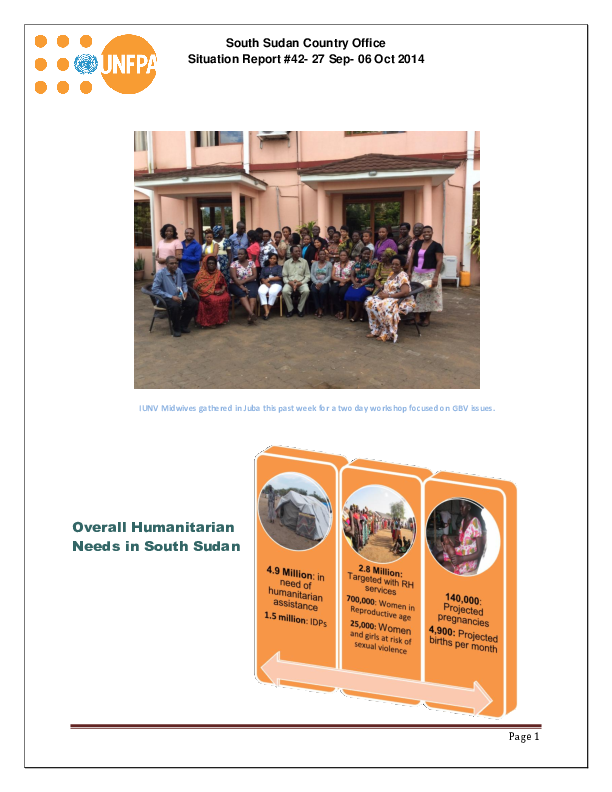 HIV/AIDS a Time Bomb for Refugees and the Internally Displaced

As Many Afghans Head Home, UN Assists Refugees Who Remain in Pakistan