EN
Carjackings and theft continue to occur in Juba, and more disturbing incidences throughout the country, such as a machete attack of a boda-boda driver by a local civilian in Torit and the alleged rape of 3 year old girl in Nimule. After failing to form a transitional government in the allotted 60 day timeframe, the two warring parties in South Sudan have been given a 45-day ultimatum within which they should work out details of the peace agreement and come out with a transitional government, however opposition leader Machar declined to sign it, saying the document needed further study and should have been negotiated directly by the two warring parties. The opposition also criticised the Intergovernmental Authority on Development (IGAD) for what they said was its bias towards president Salva Kiir in the peace process. 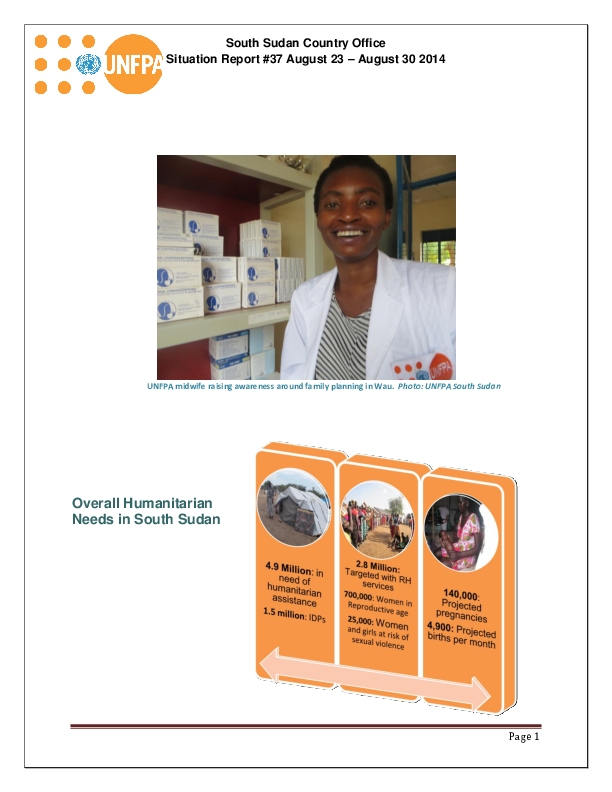