To date, 70,590 people, including 17,648 women of reproductive age, have been displaced from North-East Syria to Al-Hassakeh, Ar-Raqqa and Aleppo governorates. Displaced people have, in the majority, found shelter in local communities but also in informal settlements and collective shelters.

With the continued drastic drops in temperatures, women and girls are adversely affected by the cold weather and dire needs for non-food items (NFIs) that will protect them from the weather continue to persist. 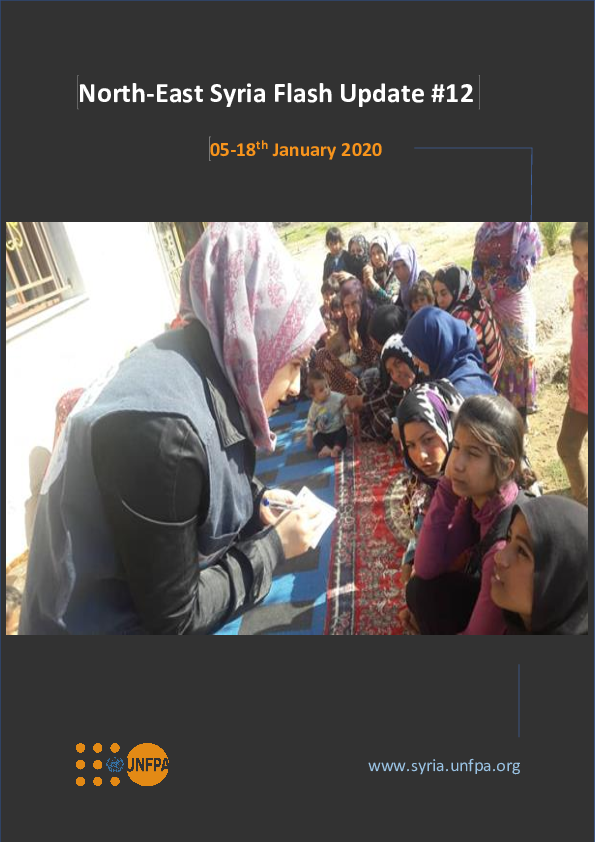