Care and dignity in conflict

EN
In December 2013, violence broke out in South Sudan’s capital, Juba, and spread quickly around the country. The conflict
has so far displaced 740,000 people, the vast majority in the states of Unity, Jonglei, Upper Nile and Central Equatoria.
It is estimated that thousands of people have been killed or wounded since hostilities broke out, while hundreds of thousands have lost their livelihoods and access to basic services. Over 80,000 people have sought protection at UN bases in the seven affected states. 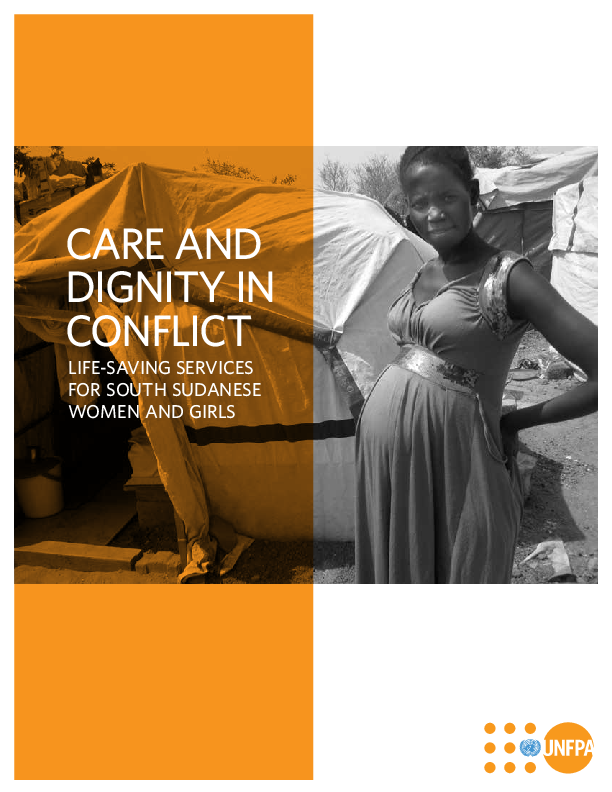 Care and dignity in conflict