In 2013, we will mark the 10th anniversary of the Campaign to End Fistula.Over the last decade, many people, from experts to activists, have dedicated their lives and professional efforts to raise awareness about this devastating condition, increase access to prevention and treatment, and give women and girls suffering with fistula another chance in life.This has been no easy task. In 2003, when UNFPA and its partners launched the Campaign, international targets to improve maternal health help set the goal of reducing the number of obstetric fistula patients in affected countries.

In the past ten years, the Campaign has drawn the attention of policymakers, health officials, communities and individuals, as well as the general public to the issue of fistula.We have made good progress but the needs are still enormous. Ending fistula worldwide will demand enhanced political support, strengthened collaboration between governments, partners and civil society, along with intensified resources and efforts.The Campaign, in conjunction with its partners, is now working in more than 50 countries across Africa, Asia, the Caribbean, and the Arab region. 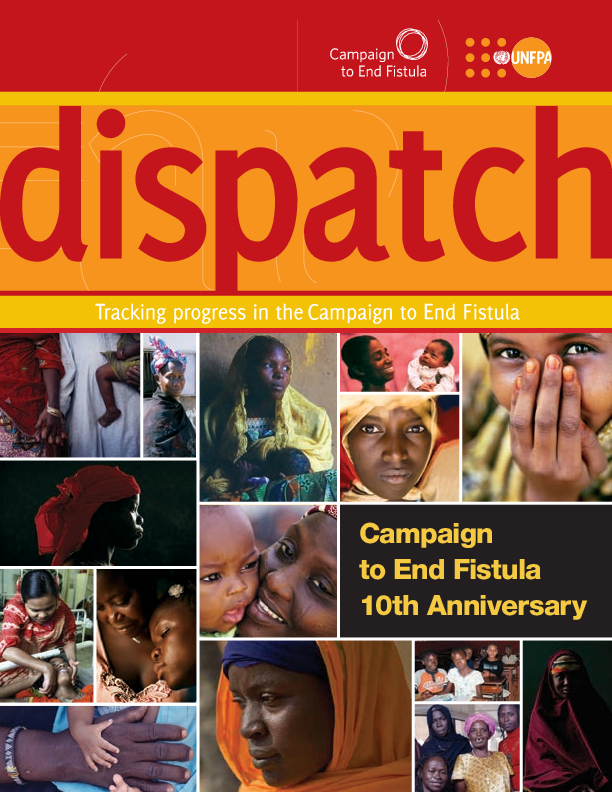