The prevalence of HIV in Botswana is among the highest in the world, with nearly one-fifth of the population infected. Although large-scale HIV prevention efforts have resulted in a decrease in new infections over the past two decades, consistent condom use remains critical for preventing new infections. Male condoms are a vital part of Botswana’s National Strategic Framework for HIV prevention, and because condoms offer dual protection against HIV and unplanned pregnancy, they also play an important role in family planning. 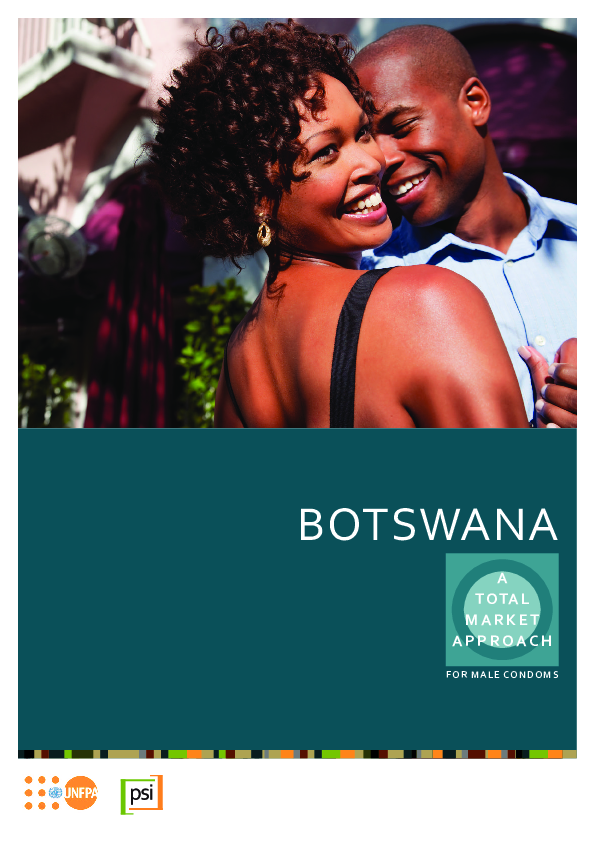