GENEVA — Today, United Nations health sector partners, including UNFPA, the United Nations Population Fund, United Nations Refugee Agency (UNHCR), UNICEF, World Food Programme (WFP), and the World Health Organization (WHO) appealed for $84.8 million to assist an estimated 2.2 million Iraqis who have fled the ongoing violence and instability in Iraq to neighbouring countries. The funds are required to support host governments in meeting the health and nutrition needs of the displaced populations until the end of next year.

The appeal emphasizes the basic health needs of displaced Iraqis in neighbouring countries, particularly Syria and Jordan that host an estimated 1.5 million and 750,000 Iraqis respectively. The large numbers of people who have arrived over the past year put an enormous strain on the already overstretched public services and pose major challenges to host governments and local and international organizations.

The health needs of more than two million displaced Iraqis should not be ignored. Many are survivors of violence and have serious medical conditions. Hundreds of thousands of Iraqi displaced children need to keep on track with their vaccination programme. This requires an enormous coordinated effort with governments, United Nations agencies and non-governmental organizations, as well as significant financial support from the international community.

The joint appeal aims to improve access to health care, address malnutrition and micronutrient deficiencies and strengthen information and surveillance systems and coordination. It was developed as a result of the Common Action Framework concluded at the ministerial consultation convened by WHO in Damascus on 29-30 July.

Over the past year, the countries in the region have been very generous in keeping their borders open and have made a very substantial contribution to the health and nutrition needs of the displaced Iraqis. But the burden on their health systems has become overwhelming and requires immediate and urgent support from the international community.

The appeal can be found at: http://www.who.int/hac/crises/irq/appeal/iraq_neighbours_appeal_18sep07.pdf.

All WHO Press Releases, Fact Sheets and Features, as well as other information on this subject, can be obtained on the WHO Internet home page: http://www.who.int/ . 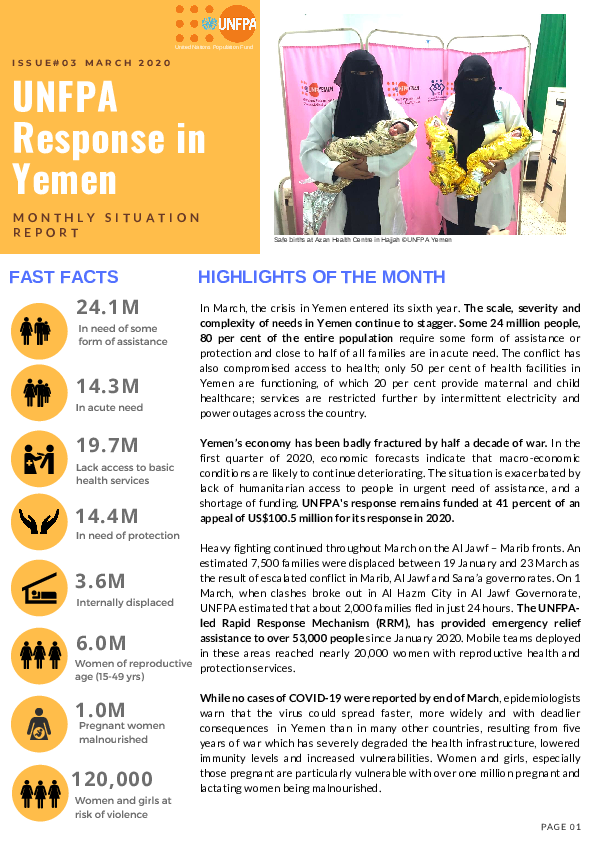 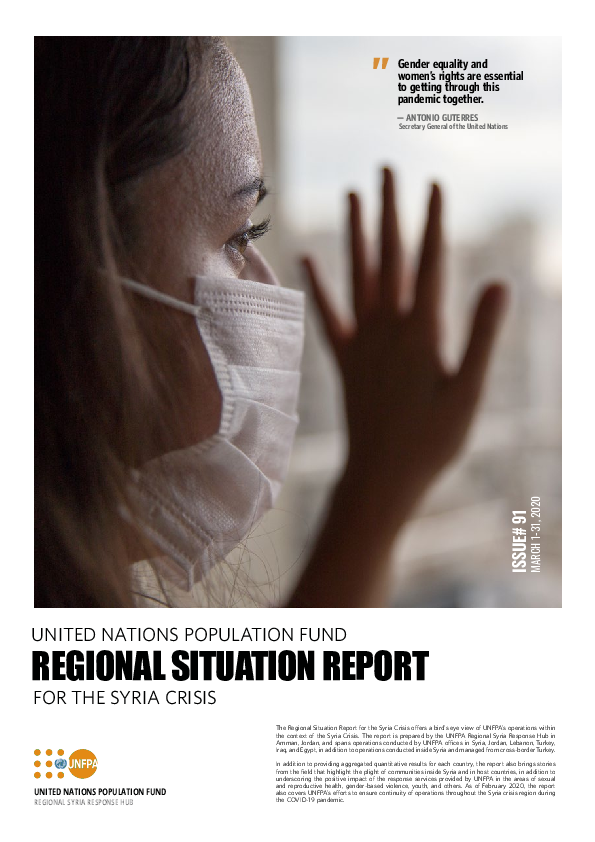