UNITED NATIONS, New York – “When I was 15, I was to be forcibly married off to a guy I had never met,” Rachana Sunar told a rapt audience during a virtual panel discussion held as part of the 65th session of the United Nations Commission on the Status of Women. “Without my involvement in the decision-making over my own wedding, I was asked to get ready to become a bride.”

But Ms. Sunar – unlike the roughly one in five girls around the world who are married off while still children – was able to refuse.

“I wasn’t ready. My body wasn’t ready to become a bride and be sexually active and have children the instant I got married. So I said no.”

That power, to make decisions over her own body and future, belongs to everyone, Ms. Sunar said to the panel, which was convened to rally support for efforts to realize the bodily autonomy of women and girls around the world.

Panelists at the event, who included Gabriela Rodriguez, Director of the National Population Council in Mexico, Dr. Salma Nims the Secretary-General of the Jordanian National Commission for Women, and Diene Keita and Ib Peterson, the Deputy Executive Directors of UNFPA,  reflected on a wide range of harmful practices, acts of violence and accepted social norms that undermine bodily autonomy.

“According to data, every third woman is a victim of violence, and that is a terrible fact,” Fatma Bulić, a youth advocate in Bosnia and Herzegovina, emphasized. “We must become mistresses of our bodies from an early age.”

“Millions of women and girls are denied their right to have a say in sexual matters, to say yes to contraception and to make their own healthcare choices. This world must become one where every woman and girls’ body is truly her own,” UNFPA’s Executive Director, Dr. Natalia Kanem, said in a recorded statement.

It can be done

Achieving this world will require simultaneous work across a variety of spheres—from educating young people about their bodies and rights, to reforming policies that do not adequately prevent or address gender-based violence, to supporting communities to adopt more gender-equitable practices.

It can be done, said Catarina Furtado, a UNFPA Goodwill Ambassador who has seen women and girls become empowered through information and services. “I saw the power, the strength to be the master of their own destinies, using their agency to demand the service they want and they need,” she said.

“For example, in the world's biggest refugee camp, Kutupalong, I met Hasina, a pregnant child bride, in one of UNFPA’s women-friendly spaces, where she was receiving information on family planning, pregnancy and safe delivery, that she never had access to. Hasina was now sharing it with other girls, advocating for them to postpone their marriages and plan their families so they could stay in school."

Like Hasina, Ms. Sunar also became a passioante advocate on behalf of girls, working with UNFPA and other partners to reach thousands with her message on ending child marriage and promoting girls’ rights.

These kinds of efforts – not only to empower individuals to exercise their rights but also to become leaders in championing bodily autonomy – must be dramatically scaled up.

“Access to information is an integral part of helping women and girls understand their sexual and reproductive health rights especially as it relates to bodily autonomy,” said Justina Kehinde, a feminist advocate who has been vocal on the issue of bodily autonomy.

“We can build a generation of female leaders,” said Marie-Lou Nahhas, an actor and another advocate on the issue. “Teach them to voice their needs and desires, act upon it with complete freedom. To stand by one another and heal one another.” 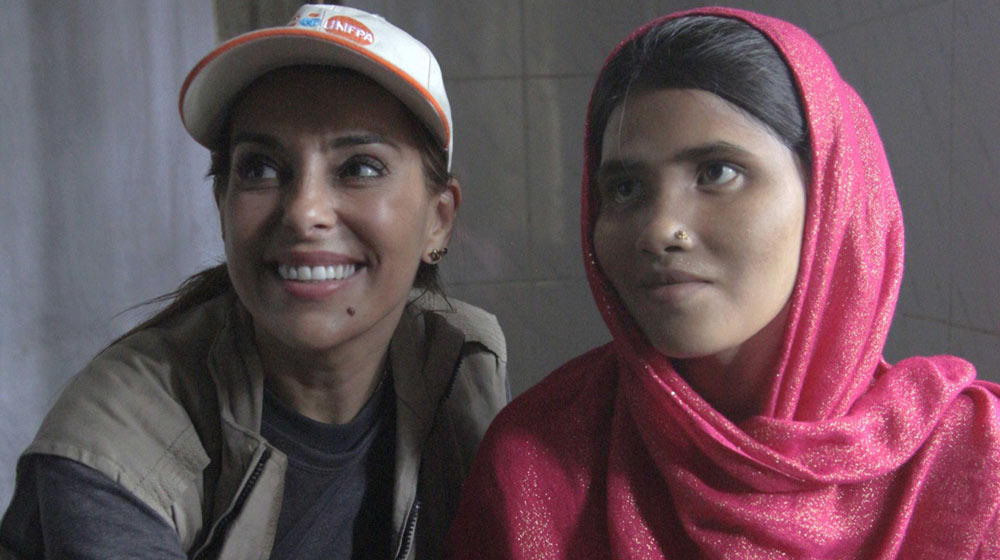 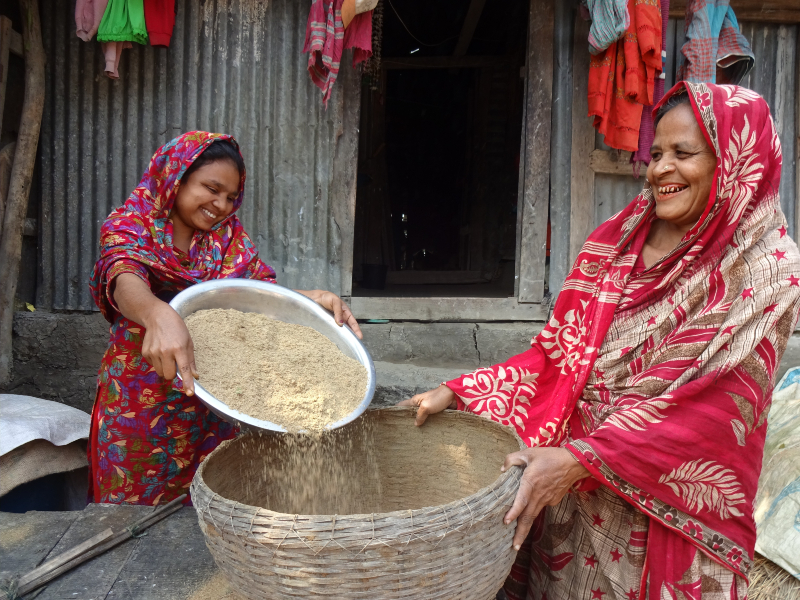