On Valentine’s Day, young people around the world say #IDONT to child marriage

UNITED NATIONS, New York – This Valentine’s Day young people around the world are harnessing the power of social media to raise their voice against child marriage.

To show the world how much they care about ending this damaging practice, young people are using Facebook, Twitter, Instagram and other social media to underline the urgent need for renewed national and global efforts to root out child marriage.

In America alone, 140 million Valentine’s Cards are expected to be sent this year. Without urgent action, that is about the same number of girls who will be married under age 18 in the coming decade: 146 million, according to the new estimates.

In response to these figures, young people around the world are posting selfies with the message #IDONT. Like signatures on a petition, these selfies represent support that can lead to greater political action to address this issue.

Youth participation is essential for sustainable development. Empowering youth to speak up can help ensure their needs and rights are fulfilled. And young people themselves are increasingly becoming involved through all forms of media, especially social media. 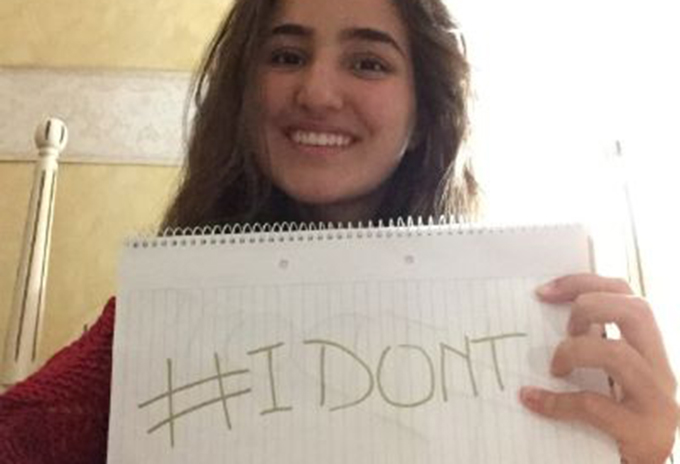 #IDONT coincides with UNFPA and the Global Poverty Project’s #showyourselfie  campaign to urge world leaders to prioritize the needs and rights of young people in the post-2015 development agenda – the roadmap for the world’s development over the next 15 years.

Since its launch on International Youth Day this past August, the #showyourselfie campaign has collected more than 13,000 selfies from people from around the world and enthusiasm to participate continues to grow. 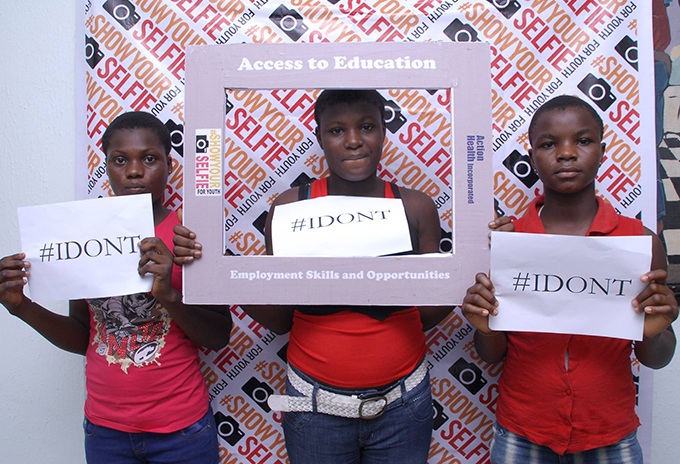 Share your selfie to say #IDONT to child marriage. From Action Health Incorporated.

A call to action

Child marriage is a human rights violation. Almost every country in the world has committed to ending child marriage. But national laws and international conventions have failed, so far, to halt this damaging and deeply misunderstood practice, or even reduce its scale.

Show your support for ending child marriage by sharing your selfie with the hashtag #IDONT via Twitter or Instagram. Help our children say “I don’t” instead of being forced to say “I do.”

Following are highlights from the call to action: 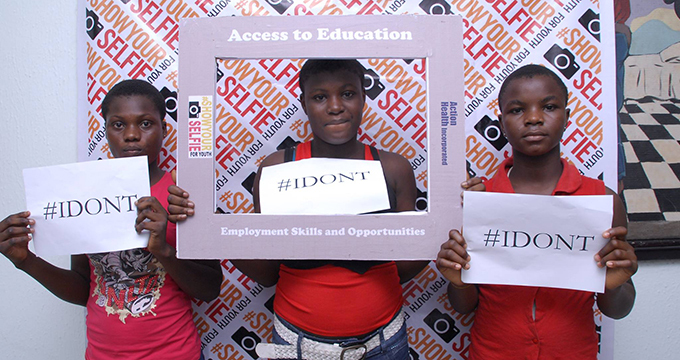 On Valentine’s Day, young people around the world say #IDONT to child marriage