WAING MAW, Myanmar – “Some women are very upset and are not able to immediately explain what has happened,” caseworker Daw Lu Bu explained in Myanmar’s conflict-ridden Kachin State, where she treats survivors of gender-based violence. “I have to help them relax and become calm before they can talk."

Violence is all too common in Kachin, where armed hostilities again forced thousands to flee earlier this year. As in most humanitarian emergencies, women and girls are extremely vulnerable, not only to the brutality of conflict but also to abuse in their homes and communities.

Lu Bu works at a UNFPA-supported women’s centre serving people affected by the conflict. She witnesses their suffering first-hand, and responds with a raft of services – not only providing counselling but also connecting them to medical and legal support.

But she often struggles against the stigma attached to gender-based violence. 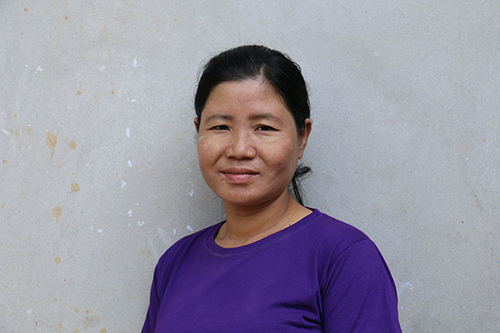 Lu Bu says she carries with her the heartbreaking details of each case she has ever managed. © UNFPA/Yenny Gamming

“One Sunday morning, a camp leader called me at home. A 15-year-old girl had been raped on her way home from town the evening before,” Lu Bu said.

“I immediately went to the camp and met with her parents. I explained to them that she needed urgent post-rape treatment to prevent pregnancy as well as infection, including HIV. This treatment has to be given within 72 hours of an incident, so she could not wait. The parents agreed, and the mother and I brought the young girl to the hospital for emergency care.”

Still, she was not able to provide the full range of care available.

“The parents did not want to report the rape to the police, and they did not want us to give the girl counselling. But at least we were able to help her avoid pregnancy and HIV infection,” she said.

Lu Bu sees survivors of all kinds of abuse, including human trafficking – risk of which increases in emergency settings.

“I chose this work because I am a woman in Kachin State, and I see what is happening to women in Kachin State: They are trafficked to China, abused by their husbands, sexually assaulted by strangers.”

Data are difficult to gather, but evidence indicates there is a high degree of acceptance of violence against women in Myanmar.

Most of the women who come to Lu Bu are experiencing domestic violence. Many lack the financial means or the social support to leave their abusers. But even those who endure repeated violence or serious injury often choose not to report the crime.

As a result, caseworkers like Lu Bu have learned to be resourceful, addressing the issue during couples counselling or getting trained male volunteers  to intervene.

“One woman came to me with several injuries and bruising on her face. Her husband had abused her,” she told UNFPA. “First, we accompanied her to the hospital, where she received medical care. Then, we provided counselling to help her deal with the trauma. She did not want to go to the police, so instead we contacted the male [gender-based violence] volunteers in her camp. They spoke with the husband man-to-man to try to make him change his behaviour.”

Volunteers in the camp have monitored the family, “and the situation is now better,” she said.

But many cases are not so easily resolved.

“The most difficult part of my job is the repeated cases, where the husband will not change his behaviour, where the wife is not able to leave, and where she is abused again and again,” Lu Bu said.

UNFPA and its partner, the Metta Development Foundation, are supporting eight women’s centres in Kachin, covering 38 displacement camps and host communities in both government-controlled and non-government controlled areas.

With the Women and Girls First initiative, UNFPA provides case management, counselling, transportation to health and legal services, training for volunteers and community members, as well as mobile and outreach services.

But it is not enough to respond to gender-based violence. It must be prevented, Lu Bu emphasized. 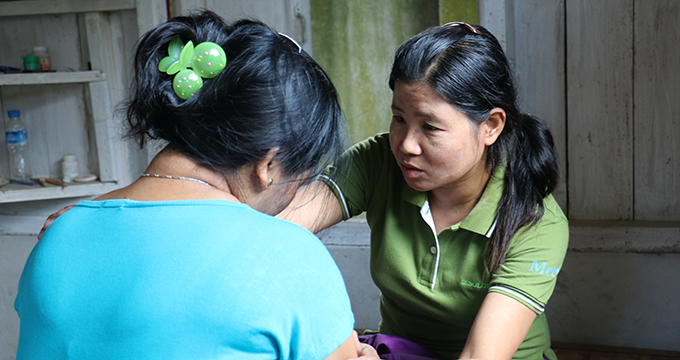 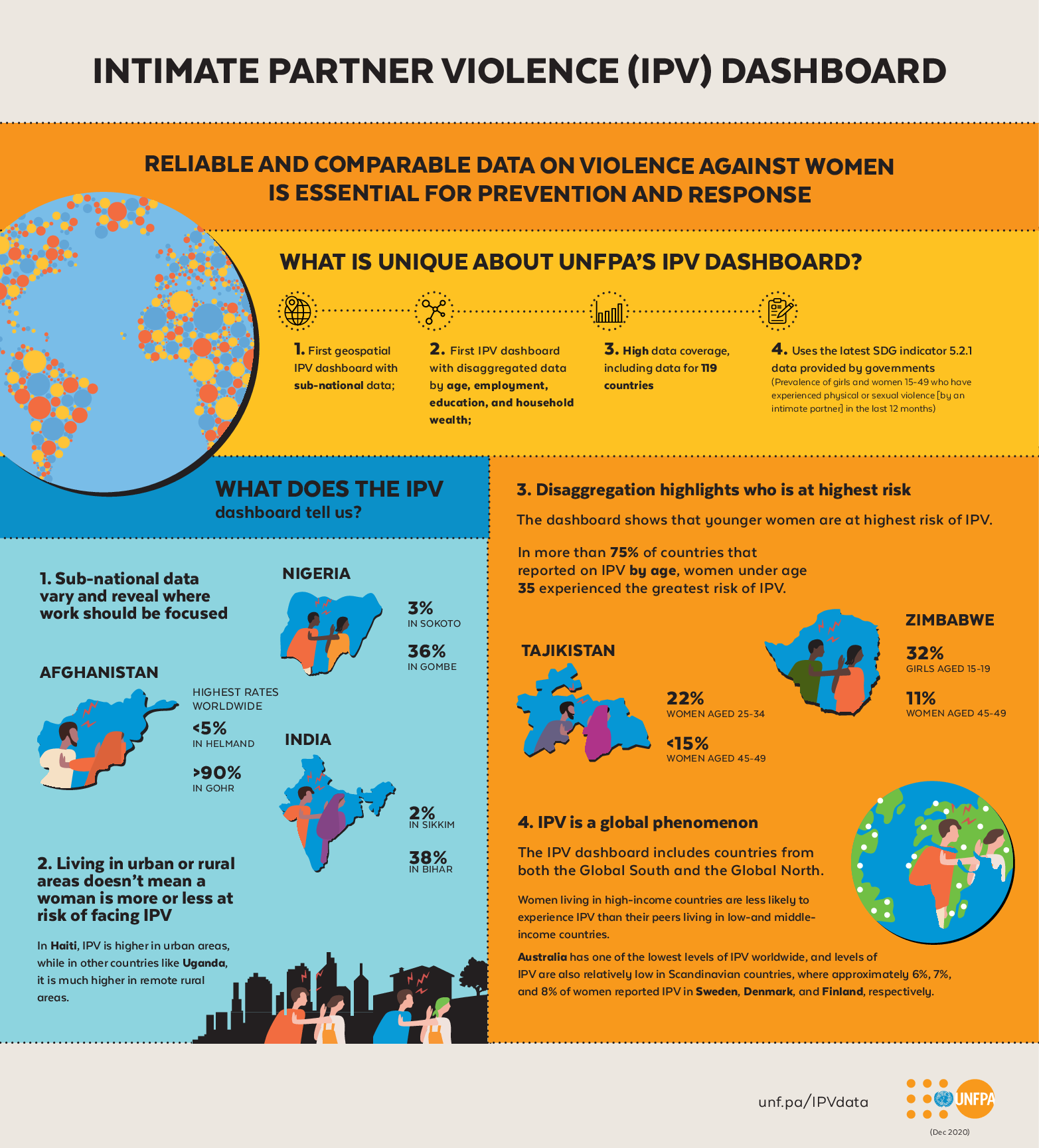