KYIV, Ukraine – “Sometimes we receive telephone calls where a woman asks for help for her neighbour. She says, ‘My neighbour is suffering, what do you advise?’ And I can hear her voice is trembling, and I realise that she is not speaking about her neighbour, but about herself,” described Tetyana Franchuk, a psychologist who works a UNFPA-supported psychosocial team south of Kyiv.

Gender-based violence has long been a serious problem in Ukraine. Some 75 per cent of women in the country said that they had experienced some form of violence since age 15, and one in three had experienced physical or sexual violence according to a 2019 survey supported by UNFPA.

And under the pandemic, the situation has only worsened: The national hotline on domestic violence saw a 23 per cent increase in calls during the first month of quarantine. The second month saw a 72 per cent increase over the pre-quarantine period.

But the Government is committed to overcoming these challenges. One year ago, at the Nairobi Summit on ICPD25, the Government pledged to end gender-based violence and to eliminate all forms of discrimination against women and girls by the year 2030.

And in September, the president signed a decree to press for a more efficient and systemic response to violence, prioritizing the rights and interests of survivors.

Tackling the roots of violence

UNFPA is supporting the Government on all parts of Ukraine’s 2019 commitment, including supporting programmes that provide social services, protection and legal aid to survivors of violence.

During the pandemic, many of these services pivoted to new platforms. Survivors of violence no longer have phone for help if they are isolated at home with an abuser, for example. They can reach services through Viber, Messenger and other silent tools.

“A big part of our work is about helping women create a safety plan. We teach them how and where and from whom they can receive help – from their friends, specialists or state institutions,” Ms. Franchuk explained.

But support services are not enough. At the root of gender-based violence are social norms that discriminate against women and girls.

In a 2018 study by UNFPA, 70 per cent of men said the most important role for women is to “take care of the house.” These attitudes can lead men and boys down a dark path. Nearly a third of men in the study said they had abused women emotionally; 19 per cent acknowledged economic abuse, 13 per cent admitted to perpetrating physical abuse and 5 per cent had perpetrated sexual violence.

Police officer Olena Dashutina described how gender unequal norms can gradually become abusive: “At the beginning it can seem mild, but with time when you get used to this type of behaviour, it can have really dangerous consequences.”

But UNFPA's and the Government’s efforts are not letting up.

Several initiatives have been launched, and more are underway, to upend gender discriminatory norms and empower women and girls through education and economic development.

“While COVID-19 has made the road ahead more challenging, our march forward continues,” said UNFPA’s Executive Director Dr. Natalia Kanem. “Success is assured if we hold steadfast to the commitments made in Nairobi.” 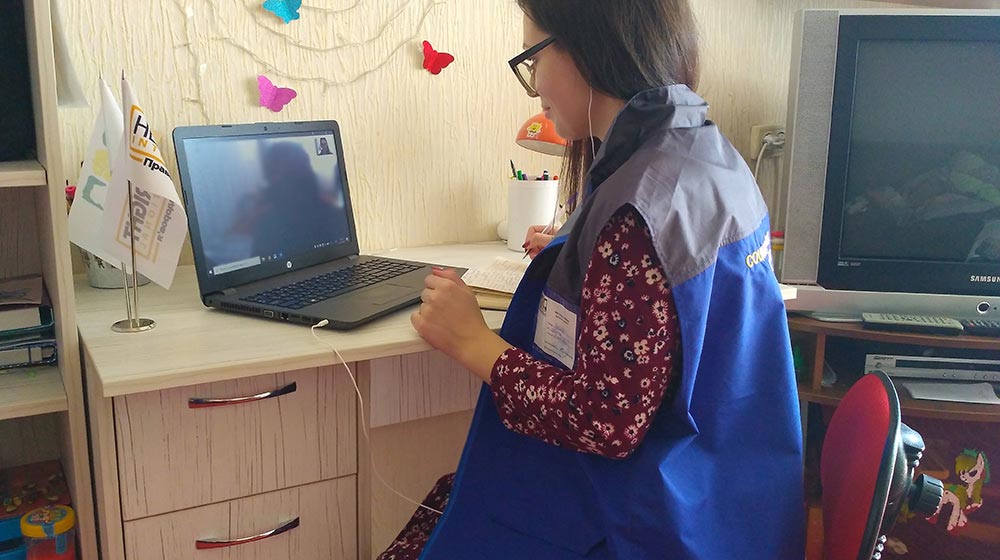