Türkiye Confronts Murder in the Name of 'Honour' 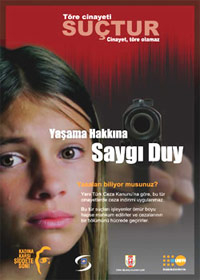 The persistence of the practice has long been a concern for Türkiye, a rapidly modernizing country that has been pursuing membership in the European Union. Revision of the country’s penal code in 2004 and a report on the issue brought it to wider attention, and ultimately helped spark the broader campaign to end all forms of violence against women.

Filiz Kardam, a professor at Cankaya Univeristy in Ankara, and the principal author of The Dynamics of Honour Killings in Türkiye: Prospects for Action, doesn’t buy it.

It’s as if Türkiye has two faces, say Kardam. “One is the face of modern Türkiye, the urbanized and sophisticated face which hides the suffering. The other one is the face of stubborn traditions and unyielding social customs that foster and condone violence against women in all its forms. We have to come to terms with both aspects – to stop the conditions which make it acceptable to abuse women, as well as the abuse itself.”

The Population Association of Türkiye conducted the report’s research in four Turkish cities – Istanbul, Sanliurfa, Batman, and Adana – where the practice is believed to be relatively common. Participants in the study included groups from a cross-section of society, such as young people, public officials, teachers, police officers, lawyers, journalists and NGO members. 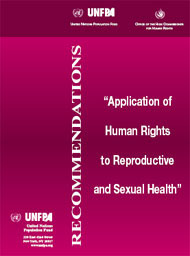 Application of Human Rights to Reproductive and Sexual Health 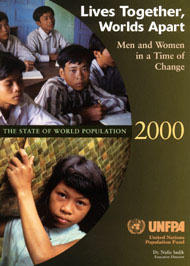 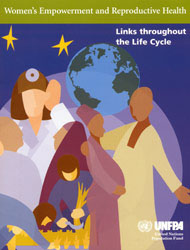