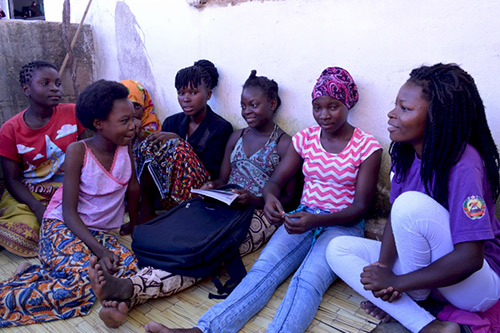 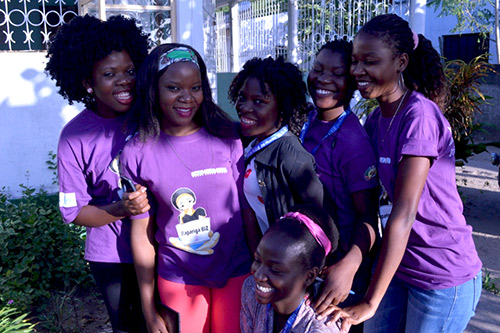 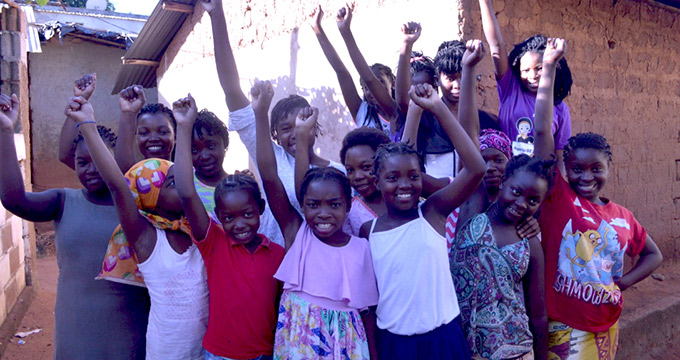 Leaders call on world to end scourge of gender violence

Preventable maternal deaths down from 2000, but rate of progress at a crawl