UNITED NATIONS, New York – “That’s what’s left of my teeth after my husband beat me,” Ameera* said at a women’s shelter in south-western Yemen.

She held out three white shards, which she keeps as evidence for her divorce proceedings. “He hit me so hard he broke my teeth and nose,” she told UNFPA.

Violence against women and girls is the most pervasive human rights abuse in the world, affecting every country and community. One in three women will experience some form of abuse in her lifetime.

Since October, millions of women in more than 80 countries have come forward to testify about the harassment, assault and terror they have experienced – and even this is only a glimpse into the horrifying magnitude of the problem.

On Saturday, 25 November, the world will begin observing the 16 Days to End Gender-based Violence, an annual campaign. As part of the observance, UNFPA has collected 16 photographs of objects from real incidents of violence. 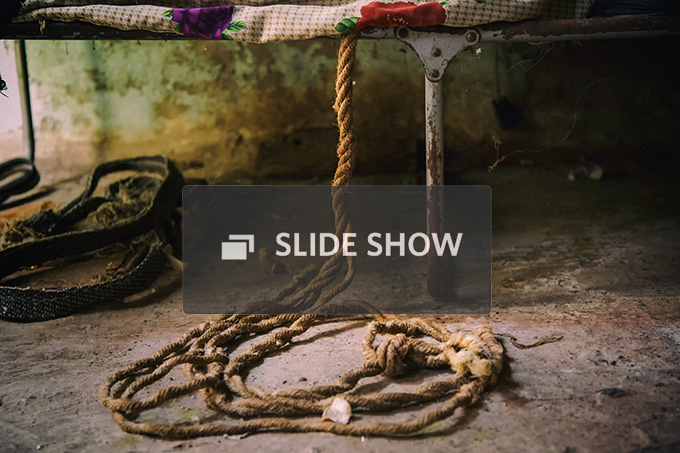 Together, this collection offers a look into the experiences of real women whose lives have been upended by violence.

Gender-based violence includes everything from psychological abuse and economic deprivation to battery, rape and denial of freedom.

In Bolivia, Carmen* fled to her university’s bathrooms to escape the relentless verbal abuse of her boyfriend. UNFPA photographed one of these bathrooms after Carmen told her story to university researchers.

“Those little things add up,” she said. “They affect your self-esteem, and they change you.”

In Jordan, UNFPA interviewed Dr. Rania Elayyan, who specializes in treating survivors of sexual assault. Dr. Elayyan spoke of the aftershocks of rape: On top of experiencing physical injuries, survivors can face life-altering consequences like stigma, disease and pregnancy.

Economic deprivation is also a form of violence, pushing women and girls into desperation. This judge in Nicaragua ruled against Sofia’s father, who withheld financial support. "He turned his back on me," Sofia* said. © UNFPA Nicaragua/Joaquín Zuñiga

In Somalia, a practitioner of FGM showed UNFPA the blades she uses to cut girls – a tradition she knows is dangerous, but that she nevertheless continues. Globally, more than 200 million women and girls alive have undergone FGM, which can cause haemorrhage, infection and even death.

And in Zambia, 14-year-old Mirriam was married off to a 78-year-old man.

“Immediately after he paid the bride price to my guardians, he took me to his house, undressed me and forced me to sleep with him,” she told a counsellor in Lusaka. UNFPA photographed the chairs used in the counselling session.

Negative attitudes about women and girls also pave the way for abuse.

Balqees* described being held captive from the age of 9, along with her sister, in Yemen. For 20 years, they were locked in a dingy room by their brothers, who feared the girls would bring shame to the family if they were seen in public.

“The neighbours gave food to us through this window, and eventually they rescued us from the same window and gave us to a shelter to start a new life,” Balqees explained. With her permission, those neighbours helped UNFPA photograph the home, which is now abandoned. 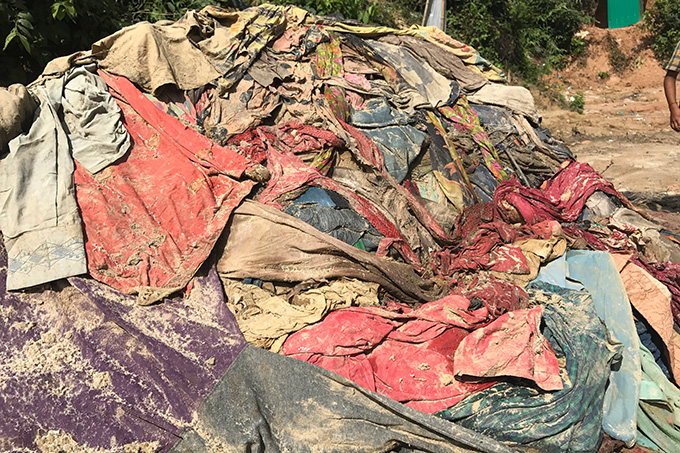 In crisis settings, women are not only forced to seek food and shelter, they also struggle over where they can go and how they can dress to minimize threats. Outside a camp in Bangladesh, Rohingya refugee women have rejected these donated clothes as not modest enough to deter unwanted attention. © UNFPA Bangladesh/Veronica Pedrosa

Humanitarian crises make women even more vulnerable. Women and girls can become targets for assault or commodities for barter. As protection systems are eroded and families undergo enormous stress, violence can intensify in the home.

In northern Nigeria, Zeinabu, 22, was gathering firewood when she was attacked by Boko Haram fighters. The men shot at her, but she was able to escape. “I dropped everything and ran for my life,” she told UNFPA.

Some of the most shocking stories came from Yemen, a country devastated by brutal conflict, where reports of violence have increased by more than 60 per cent.

But even before the crisis, women and girls had few protections. Sixteen-year-old Rawa* said her father tied her down and raped her. He was later arrested and Rawa was brought to a shelter. With her permission, a photographer visited the empty house to photograph the rope and bed. 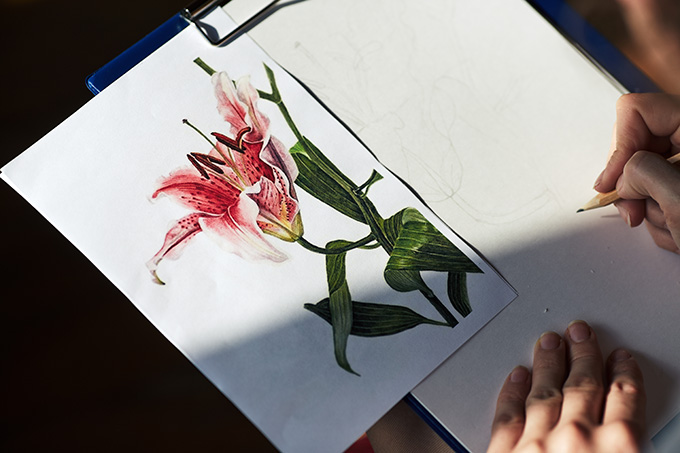 These stories must be brought from the shadows. In Belarus, a survivor of domestic violence draws this flower in an art therapy class. The theme of the class is “open to live.” © UNFPA Belarus/Dina Ermolenko

UNFPA is working with partners, including governments, women’s organizations and youth groups, to end gender-based violence and the impunity that perpetuates it.

UNFPA also supports clinics, like the one where Dr. Elayyan works, to provide timely and sensitive care to survivors, and shelters, like the ones where Ameera, Balqees and Rawa live in Yemen.

And UNFPA is supporting efforts to change harmful attitudes, behaviours and practices.

In Cambodia, Ry regrets being violent towards his wife. Since joining the UNFPA-supported Good Men Campaign, he has learned to manage his anger and resolve conflict peacefully. He has even begun speaking to other men about ending gender-based violence.

And these efforts are being intensified.

Two months ago, the United Nations and the European Union launched the Spotlight Initiative. Through it, UNFPA, UN Women and the UN Development Programme will mobilize global efforts to end all forms of violence against women and girls by 2030.

As the name of the initiative indicates, the first step is to recognize the full scale of the problem – to drive it from the shadows – and to light a path forward. 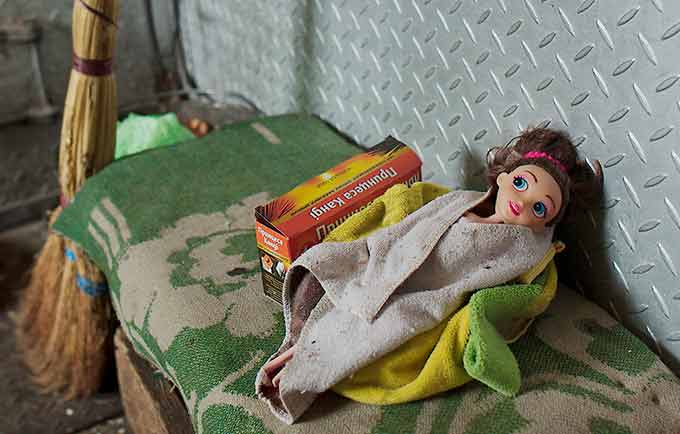