BUKAVU, Democratic Republic of the Congo – “We waited for hours in the distribution point until they eventually told us to go home. Hungry and empty-handed, I walked with three other women and two little girls. It was dusk, and I heard the little girls scream.

“I turned around and, in the dim light, I saw men and boys coming towards us. They grabbed us and they were jeering when they distributed us among them, including the children. Five men took turns raping me and violating my body. My last thought before I lost consciousness was how pure evil can exist in this world.”

This was the wrenching story told by Larise*, an internally displaced person from Eastern Congo, during a visit by UNFPA Executive Director Dr. Natalia Kanem this week.

Larise handed her a creased picture showing her battered body in the aftermath of the assault. “I was in the hospital for five months. The men broke my body into many pieces and shattered my soul.”

This horrific experience is all too common. With one of the world’s most protracted and complex humanitarian crises, the Democratic Republic of the Congo has more than 5 million displaced people and communities that continue to be upended by armed conflict, violence and insecurity.

“This is not just a perfect storm of humanitarian crisis – it goes beyond that, as the magnitude is catastrophic,” said Dr. Kanem, who came to listen to the voices and needs of survivors of sexual violence. She recently assumed the role of Inter-Agency Standing Committee Champion on the Protection from Sexual Abuse, Exploitation and Harassment, leading the UN system’s humanitarian efforts to protect the rights of women and girls.

“Women and girls are caught in the middle, paying a heavy price with their rights, their bodies and their lives,” she said.

The Democratic Republic of the Congo is the second largest country in Africa, and it is among the most populous and richest in natural resources. Yet 65 per cent of the population lives below the poverty line.

Tens of millions of people are estimated to need humanitarian aid. Cholera, measles, yellow fever, Ebola and COVID-19 have further aggravated the already weak health system. Today, staggering numbers of women and girls are at risk of sexual violence and increased risk of maternal morbidity and mortality.

These complex layers of overlapping crises require many collaborative efforts to address vulnerability, including those to empower women and support their rights. “We are looking at humanitarian interventions that pave the way for the longer-term objectives of advancing human rights and gender equality, building social cohesion and sustaining peace,” Dr. Kanem said.

“As the carrier of the torch for justice and peace for all young women and girls – and not just in the Democratic Republic of the Congo – we have to look into three priorities: bolstering our mechanisms; improving victims’ access to quality assistance and information; and strengthening our coordination and cohesion.”

Throughout her visit, women sobbed as they shared their stories – one appalling tale after another. Their experiences were united by a common thread: each of the women had experienced sexual violence.

But they were not passive victims; they were emboldened and calling for change. Together, the women recommended ways to help minimize the risk of sexual abuse and exploitation, such as improved access to services and better accountability during the distribution of non-food items. They called for distributing and monitoring food more efficiently; involving women, girls and persons living with disabilities in distribution committees; and providing access to micro-credits for small-scale businesses. They insisted that aid groups consult with women on the construction and securing of water points to reduce women’s exposure to attack.

The recommendations also included the distribution and monitoring of cash aid, as well as additional financial empowerment programmes to help purchase menstrual hygiene products and other essential items, which would help women avoid infections and survival sex.

Dr. Kanem promised to bring these proposals, and stories, to the highest levels. “From this day forward, I carry with me your recommendations. This will be our torch to light the way to making a safe place for women and girls.” 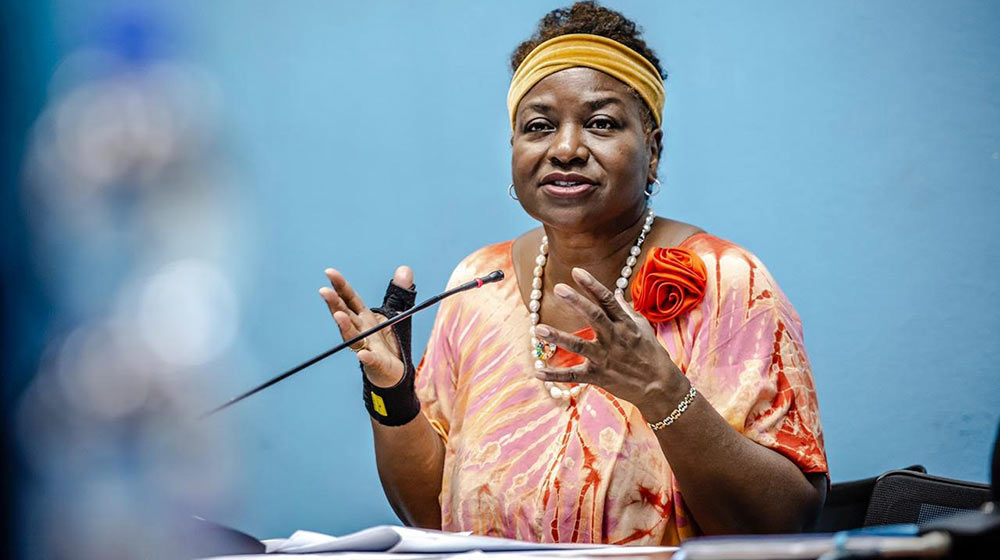 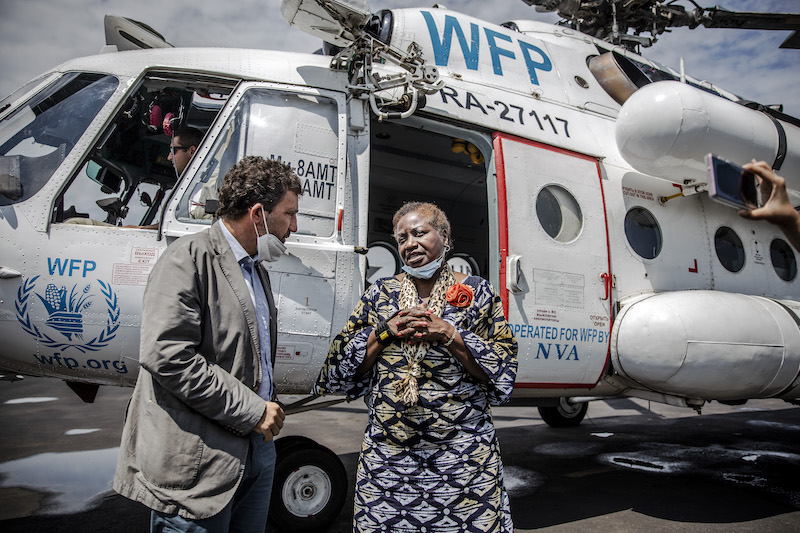 Keys to change: Listening to communities, supporting women’s participation and…