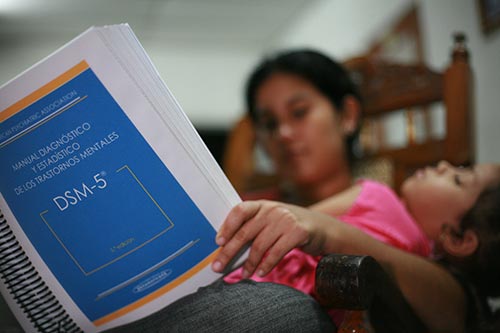 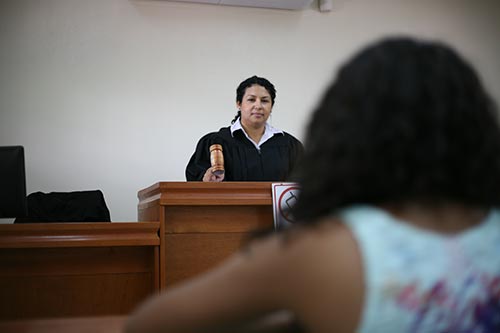 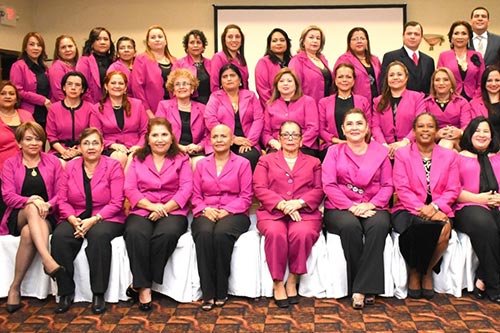 Number of Countries Contributing to UNFPA Reaches New High in 2004

UNFPA Calls for Greater Security for Women Affected by Tsunami