Netherlands/Lesotho/Botswana – The number of AIDS-related deaths has fallen to its lowest point this century thanks to improved access to antiretroviral treatment, according to a newly released report. Yet prevention efforts are leaving the most vulnerable behind.

Last year, about 40 per cent of new HIV infections took place among key populations – a group including members of the lesbian, gay, bisexual, transgender and intersex (LGBTI) community, people who inject drugs, and other at-risk groups – and their sexual partners.

And in sub-Saharan Africa, adolescent girls and young women, aged 15 to 24, are disproportionately affected by the HIV epidemic. Despite being roughly one tenth of the population, they account for one in four new infections, according to data from UNAIDS.

Prevention efforts are failing to serve these communities because of entrenched discrimination and inequality. Both key populations and young women and girls face elevated threats of violence, which increase their risk of acquiring the virus. It also limits their ability to engage in preventative measures, such as negotiating condom use.

And many vulnerable persons feel unable to seek care from health-care providers, fearing censure and stigma.

“We need to empower every individual to protect their health and well-being,” UNFPA Executive Director Dr. Natalia Kanem said today at the 22nd International AIDS Conference, held in Amsterdam, the Netherlands.

“We must end stigma and discrimination toward key populations, adolescents and youth, especially in health care,” she emphasized. “Human rights are everyone’s rights.”

UNFPA is working with governments and partners around the world to improve access to prevention measures, particularly for adolescents, women and key populations.

In Mafeteng District, Lesotho, for example, UNFPA worked with one community that agreed to make condoms available, without judgment, in their homes.

This unusual step was taken to protect young people in a country where nearly 24 per cent of adults are HIV-positive.

“Condoms will just disappear from our homes and we will know they are being used,” said ‘Maneo Ramabanta, a community member.

“I urge women to always take responsibility [for condom use] because men refuse to use them," said Kefuoe Mooka, another community member.

“This integration not only improves our effectiveness in tackling AIDS, it also improves the uptake and quality of services, and leads to better health, social and economic outcomes,” Dr. Kanem said in Amsterdam.

But such services must be accessible to the most vulnerable – particularly key populations.

“I face violence from the community for being different,” said Nelly Thobega, a 28-year-old transgender woman in Francistown, Botswana. “Not only that. As a transgender woman, I do not receive adequate health care because health-care providers in clinics discriminate against us and are sometimes verbally abusive.”

Conservative attitudes, misinformation and laws that criminalize same-sex activity contribute to these stigmas.

“I am not the only one. There are many of us who simply do not bother to go to health-care facilities anymore because we know we will be treated unfairly and will not receive the proper medical care we need,” she said.

UNFPA is now working with the Botswana Ministry of Health and Wellness to develop a standardized package of HIV prevention and treatment for key populations – including condom programmes, harm reduction programmes and therapy for injecting drug users, as well as expanded access to HIV testing, counselling and treatment, among other measures.

“Young women and men have the right to know about their bodies, to be treated with dignity and respect, to be allowed to make choices and be in control of their sexual and reproductive health,” Dr. Kanem told audiences at the AIDS Conference.

“This empowers youth to contribute to their community and the development of their country. The same is true for young key populations.” 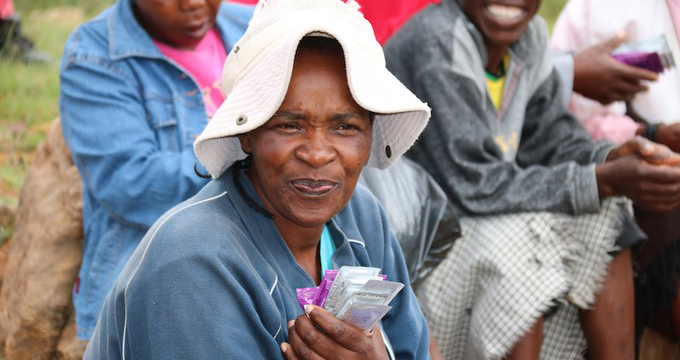 When health workers harm: the medicalization of female genital mutilation in… 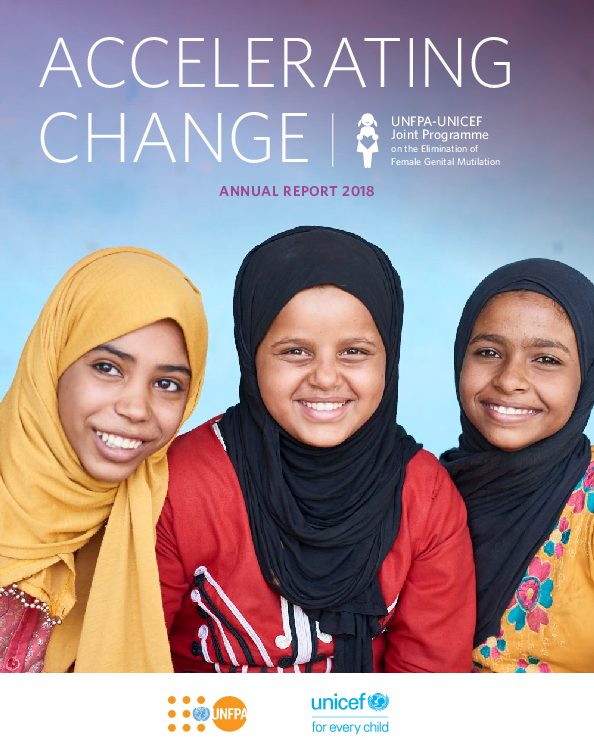