Do you know where your birth control is? Tracking contraceptives improves health services – and choice in Uganda

KAMPALA, Uganda – When Isirimu Margret got pregnant at 16, her hope to continue her studies vanished. She dropped out of school, married her partner and had their child. So when the chance to obtain family planning counselling at her local health facility, a programme supported by UNFPA, arose, she took it, choosing an implant that would last for three years.

That meant time to establish her family in the rural Bukedea District, where she and her husband cultivate crops. When she was ready to have a second child, it was her choice. Soon after having the implant removed, she became pregnant.

“Family planning helps to space children and keep them healthy,” she said. “It also helps in planning better for the children and providing for the family at home.”

For women like Ms. Isirimu who live in poorer and more remote parts of Uganda, getting contraception when they wanted it used to be unpredictable. They would take precious time away from tending their homes and fields to travel a fair distance to health facilities, only to find that their preferred contraceptive method was out of stock.

Waste not, want not

In Bukedea and four other districts in eastern and northern Uganda, a digital system launched by UNFPA tracks contraceptive supplies to avoid stock-outs and waste. DrugDash is a mobile app and web tool that generates and shares information on supplies across health facilities in real-time, eliminating frequent errors under the previous, laborious system of record-keeping on paper. With the latest numbers at their fingertips on a tablet, people can make more accurate and timely decisions about how to redistribute contraceptives.

“With DrugDash, I can see where there is a need even before [health facilities] communicate it to us. That used to not happen,” explained Bamulikulwaki Ezera, who supervises medicine supplies for Bulambuli District. “It has helped managers in monitoring their stock and taking action based on the data.”

The system was the result of a UNFPA Innovation Fund-sponsored global innovation challenge to ensure rights and choices, part of an organization-wide drive to deliver better services and end unmet need for family planning. The goal: Solve issues that prevent a consistent supply of contraceptives from reaching outlying areas.

Initially, DrugDash was rolled out in 56 facilities in the five districts. Within a few months, 80 per cent had reported improvements in ordering and distributing family planning supplies. Nearly 60 per cent had avoided stock-outs or expired supplies. And better supplies of barrier methods like condoms spurred a 37 per cent increase in use in six months. The system will eventually be expanded to track other reproductive health commodities like maternal health medicines.

Innovation, too, addressed any challenges at launch. When health workers felt unsure about using smart devices for the first time, WhatsApp groups provided reassurance, increasing uptake. User feedback informed offline functionality to navigate Internet outages and weak cell signals. As it became clear that private health-care facilities were as popular as public ones for women seeking family planning, six were recruited to apply the new system.

The timing was fortuitous. Organizations and UNFPA partners such as International Planned Parenthood Federation reported having to close family planning clinics in Uganda due to COVID-19, making the tracking and supply of contraceptives more necessary than ever. And during periods of limited movement due to the pandemic, the system proved critical as a virtual means of keeping supplies moving.

Last August, the Constitutional Court of Uganda issued a landmark ruling that maternal health services are essential to the right to life, and indicated that stock-outs, limited supplies and other systemic issues must be urgently addressed. Such a tool can be part of the solution. And now it has the backing of the Government of Uganda, which agreed to host DrugDash on national data servers in a step toward broader replication. 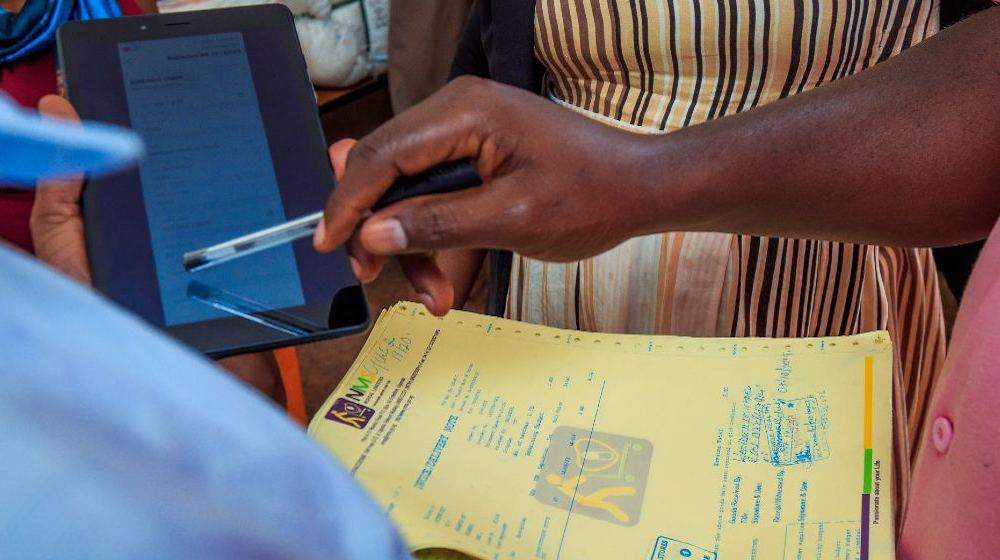 Do you know where your birth control is? Tracking contraceptives improves health services – and choice in Uganda 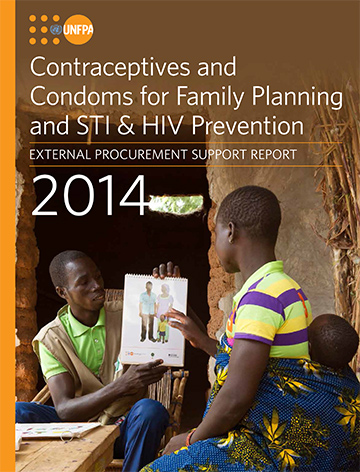 Contraceptives and Condoms for Family Planning and STI & HIV Prevention:…