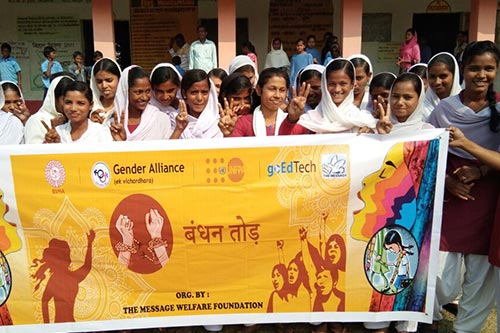 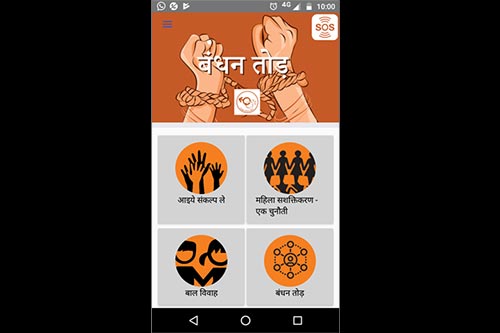 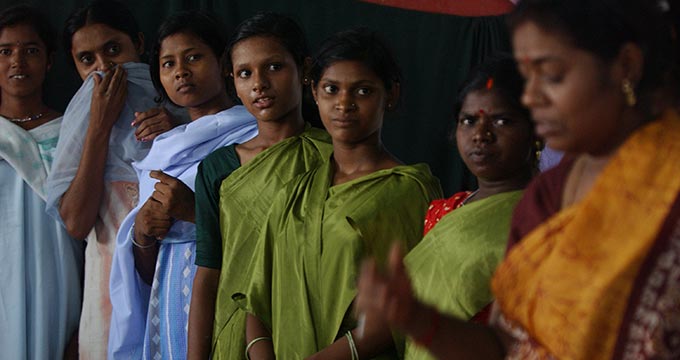 Sahel project helps women raise themselves, their communities from poverty

Testing innovations to break through Maternal Health bottlenecks during COVID19…