In the Central African Republic, the devastating price women and girls pay for war

BAMBARI, OUAKA PREFECTURE, Central African Republic – Not far from the airfield in Bambari is Aviation Camp for internally displaced persons, where dilapidated straw dwellings house people who have fled conflict that has plagued Ouaka prefecture. Some have been here since 2014, though the violence broke out two years earlier, its end nowhere in sight.

According to the United Nations Office for the Coordination of Humanitarian Affairs, there are more than 14,000 displaced people in the Aviation and PK8 Camps in Bambari, the majority of them women and girls. Besides facing serious barriers to health care and food, they also face sexual violence used as a weapon of war.

One woman in PK8 Camp recalled encountering a man who emerged from the bush, machete in hand, demanding sex. “I fled, but he caught up with me and hit me with the machete in the face. He started to undress me, but I struggled and screamed with all my might. He hit me on the thighs, but I continued to scream and struggle. Finally, he left when he heard that the population would come running to help me. I was lucky, but it was not the case for other women who had already crossed paths with this man. I currently live in fear.”

In 2020, the Gender-Based Violence Information Management System  – a monitoring system maintained by humanitarian partners including UNFPA  – recorded 9,216 cases of gender-based violence countrywide, of which 24 per cent (or 2,281) represented sexual violence. More than a third of those brutalities were committed by members of armed groups; the rest were perpetrated by civilians. From June 2020 to May 2021, a UNFPA partner* documented 619 cases of gender-based violence; of 195 cases of sexual violence, 136 were committed against minors.

Some survivors know their attackers. Simone* is a 12-year-old girl at PK8 Camp who was raped by her uncle in June. She eventually returned to school; her uncle is now in jail.

Nema*, a 14-year-old also at PK8 camp, had been resisting the attentions of a 56-year-old man who wanted to marry her. “One evening, returning from the field, he had waited for me on the usual path I take and raped me. I never told anyone,” she recounted. “My dad found out after he drove me to the hospital because of the pain in my abdomen. I found out I was a month pregnant. My father filed a complaint against the man, who is currently in prison.”

While Simone and Nema’s perpetrators were punished, many roam free due to a dearth of prosecutors and courts to handle the sheer volume of cases. Some families of survivors take “revenge rape” on the other family. Other cases are settled between the perpetrator and the survivor’s family, especially when the survivor was a virgin and the family is desperately poor, for about $200 in compensation called “blood costs”. For others, any semblance of justice remains as elusive as peace. A father whose 10-year-old daughter was raped by a 40-year-old man filed a complaint but says the assailant bribed officials for his release.

Last year, in collaboration with partners including the Ministry for the Promotion of Women, the Family and the Protection of the Child, UNFPA distributed more than 9,000 dignity kits, which contain essential hygiene supplies including menstrual pads, and 52 post-rape kits countrywide, which helped to support 2,600 cases of rape.

And in response to the unrelenting wave of sexual violence, UNFPA and partner African Initiative for Development (AID) set up a help centre at the District Hospital of Bambari – one of 12 safe spaces for women and girls throughout Ouaka and four other prefectures – and deployed a mobile clinic in May, which distributes dignity kits to vulnerable women in camps and handles gender-based violence cases. In addition to identifying and treating survivors, the mobile clinic conducts sensitization sessions in the hope that wider education will help communities support survivors, not subject them to stigma, shame or discrimination. The communities, too, are casualties of an already cruel war. 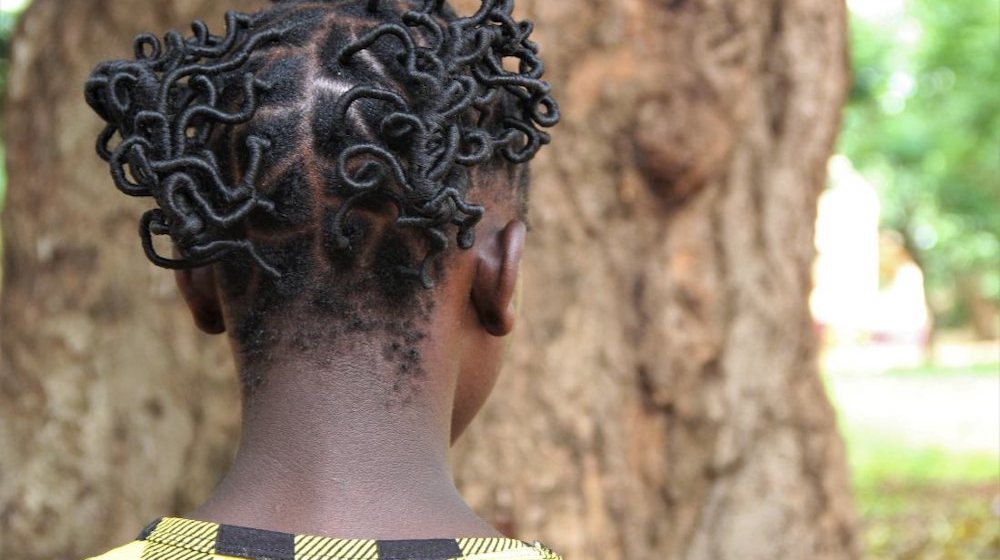 In the Central African Republic, the devastating price women and girls pay for war