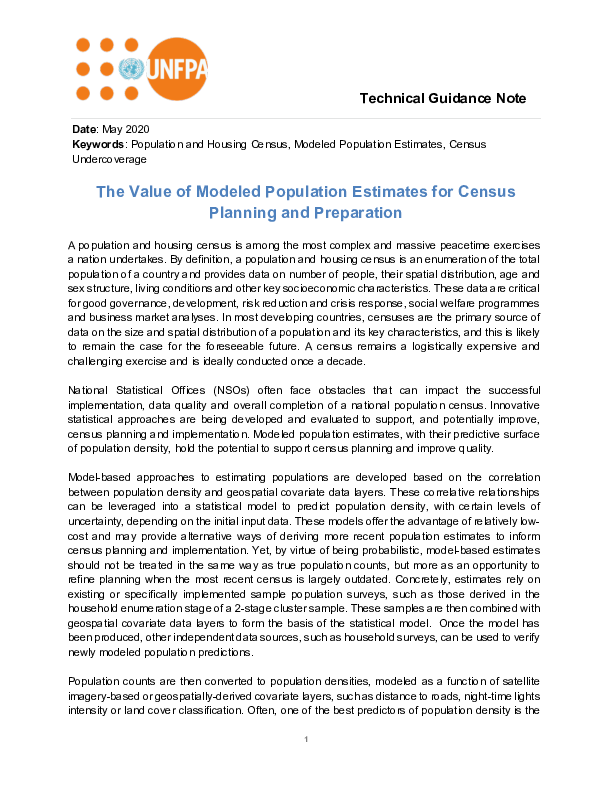 The Value of Modelled Population Estimates for Census Planning and Preparation 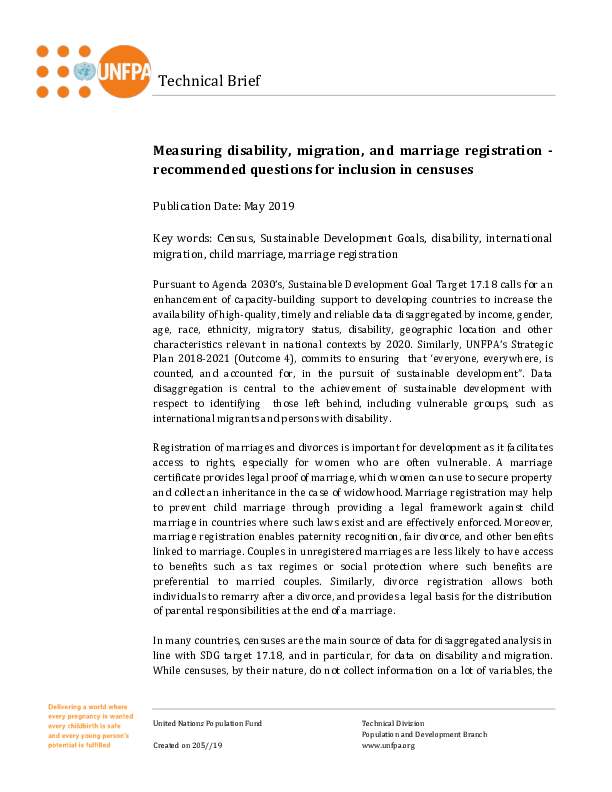