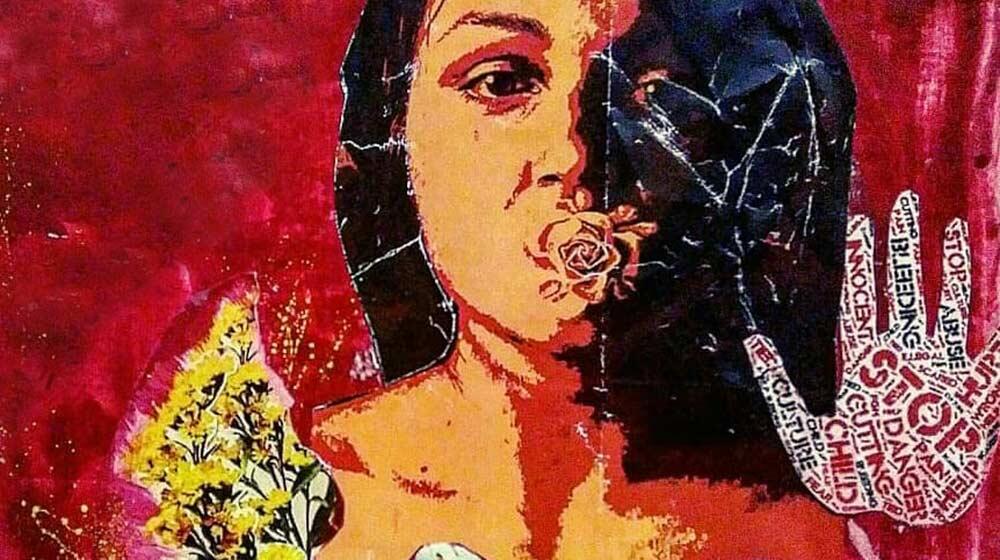 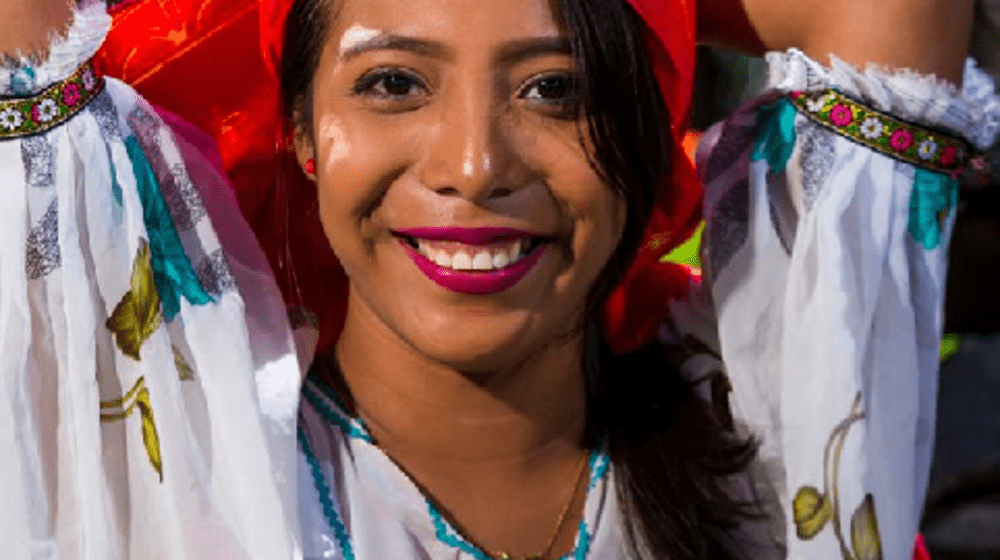 How Changing Social Norms is Crucial in Achieving Gender Equality 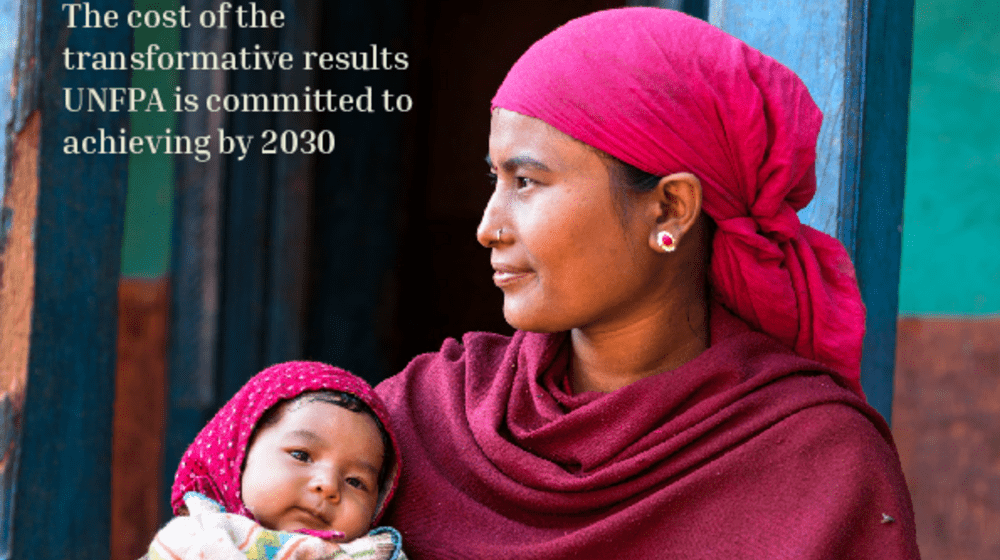