As mandated by the UN General Assembly (resolution 65/234), the operational review of the implementation  of the ICPD Programme of Action Beyond 2014 included a Global Survey, global meetings on specific themes, and regional conferences on population and development. In 2013 each of the five major regions organized conferences. In addition three meetings were convened on specific themes – youth, human rights, and women’s health. A meeting on the Indicators Framework concluded this series.

These inputs merged into the Framework of Actions for the follow-up to the Programme of Action of the ICPD Beyond 2014, which represents the culmination of the United Nations review of progress, gaps, challenges and emerging issues in relation to the ICPD Programme of Action. The report gathers and analyzes data from 176 UN Member States, who contributed to the survey, alongside inputs from civil society and acadeamia.

The Framework of Actions was launched by the UN Secretary-General in February, 2014, just prior to the 47th session of the Commission on Population and Development.  As acknowledged by the Commission, the data-rich report strongly reinforces the ground-breaking focus of the Cairo Programme of Action on human rights and individual dignity as drivers of development.  It warns that ignoring equality, women’s health and the human rights of all people, including the large youth population, could derail progress. It offers recommendations  for Member States in implementing ICPD Beyond 2014. 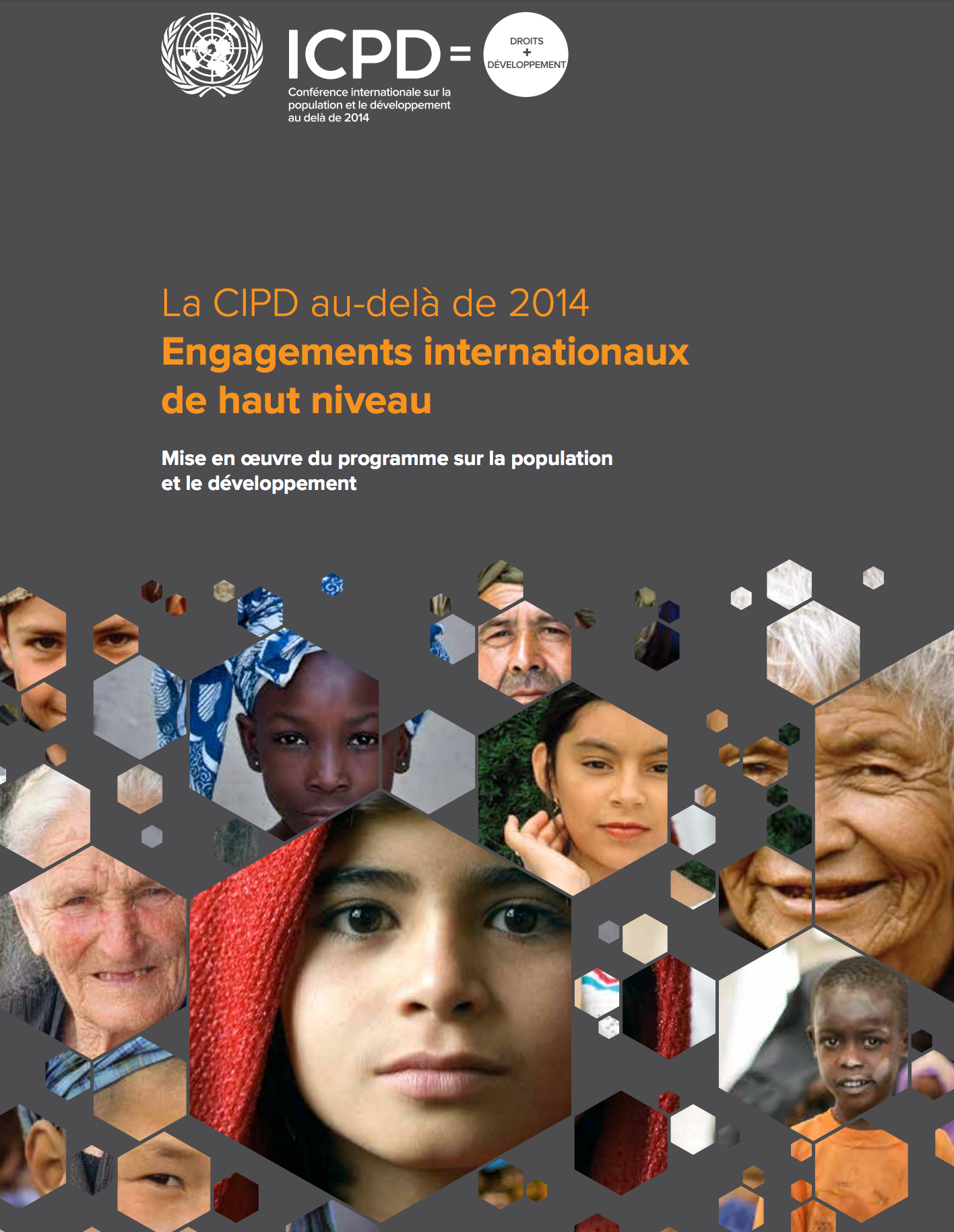 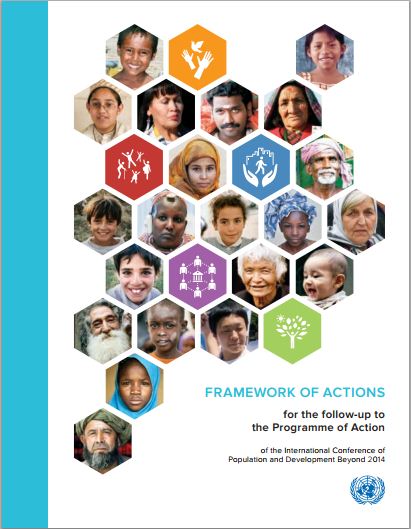