UNITED NATIONS, New York – The future of global development is high on the agenda as world leaders convene at the United Nations in New York for the 69th Session of the UN General Assembly. Young people – their needs and their priorities – must be included in these plans, UNFPA’s Executive Director, Dr. Babatunde Osotimehin, said at a high-level event this morning.

The event included the Secretary-General’s Envoy on Youth Ahmad Alhendawi, Prime Minister of the Netherlands Mark Rutte, and 40 youth activists from around the world.

There are 1.8 billion young people in the world today, the largest youth population in history. Yet the needs of many millions of young people are neglected, including their rights to education, to sexual and reproductive health, and to participate in decisions affecting them.

In an informal ‘World Café’ format, the attendees discussed opportunities and challenges young people face in the areas of economic empowerment and political participation.

And so generate support for this issue, the attendees participated in UNFPA’s and Global Citizen’s #showyourselfie campaign, which calls on world leaders to ensure young people’s needs are included in future development plans. See more of the selfies at www.showyourselfie.org. 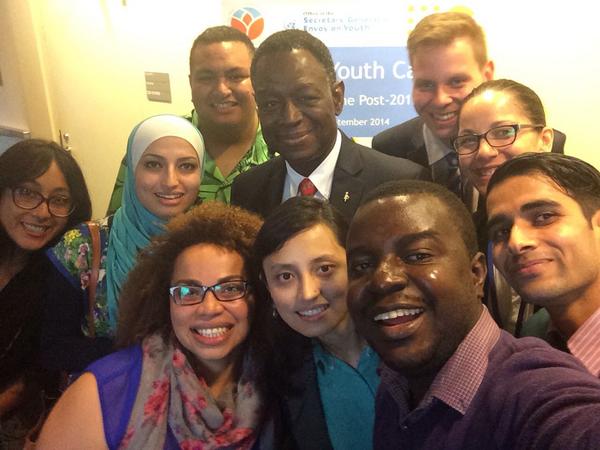 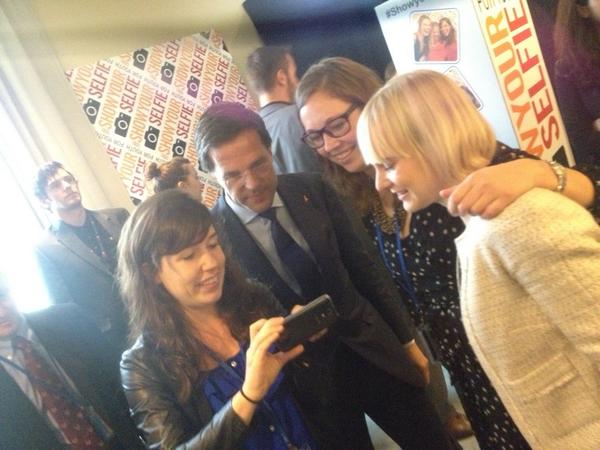 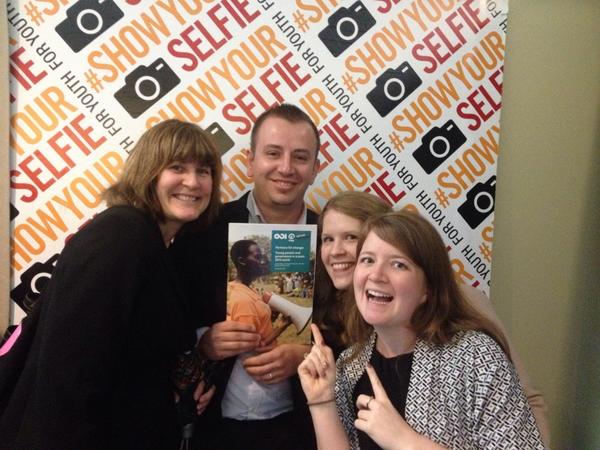 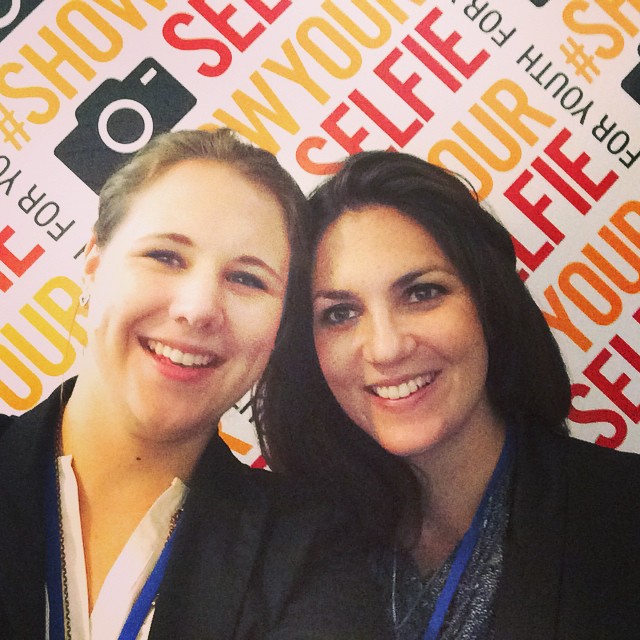 Youth delegates call for attention to young people in the future development agenda.