DAMASCUS (Reuters) - Syrian actor and director Jamal Soliman has joined a growing list of world celebraties to win a job at the United Nations -- as a goodwill ambassador.

Soliman, who is highly regarded in the Arab world where he has won acclaim for his television drama series, joins the likes of American actress Jane Fonda and Britain's Geri Halliwell, formerly with British pop group the Spice Girls, promoting the U.N. Population FUND (UNFPA).

He was awarded the job at a ceremony on Thursday attended by Syrian Culture Minister Najah al-Attar and the UNFPA representative in Damascus, Mostapha Benzine. 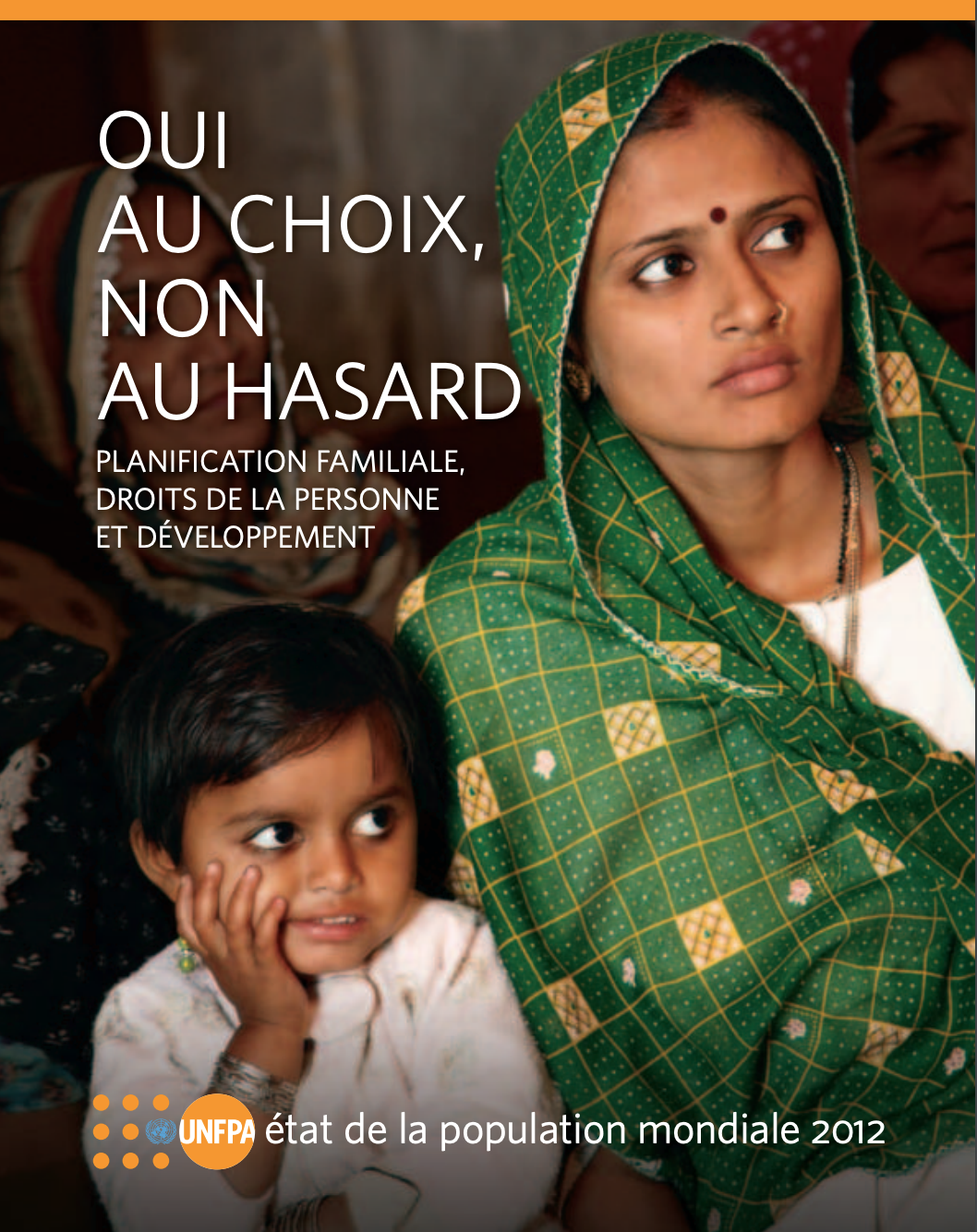 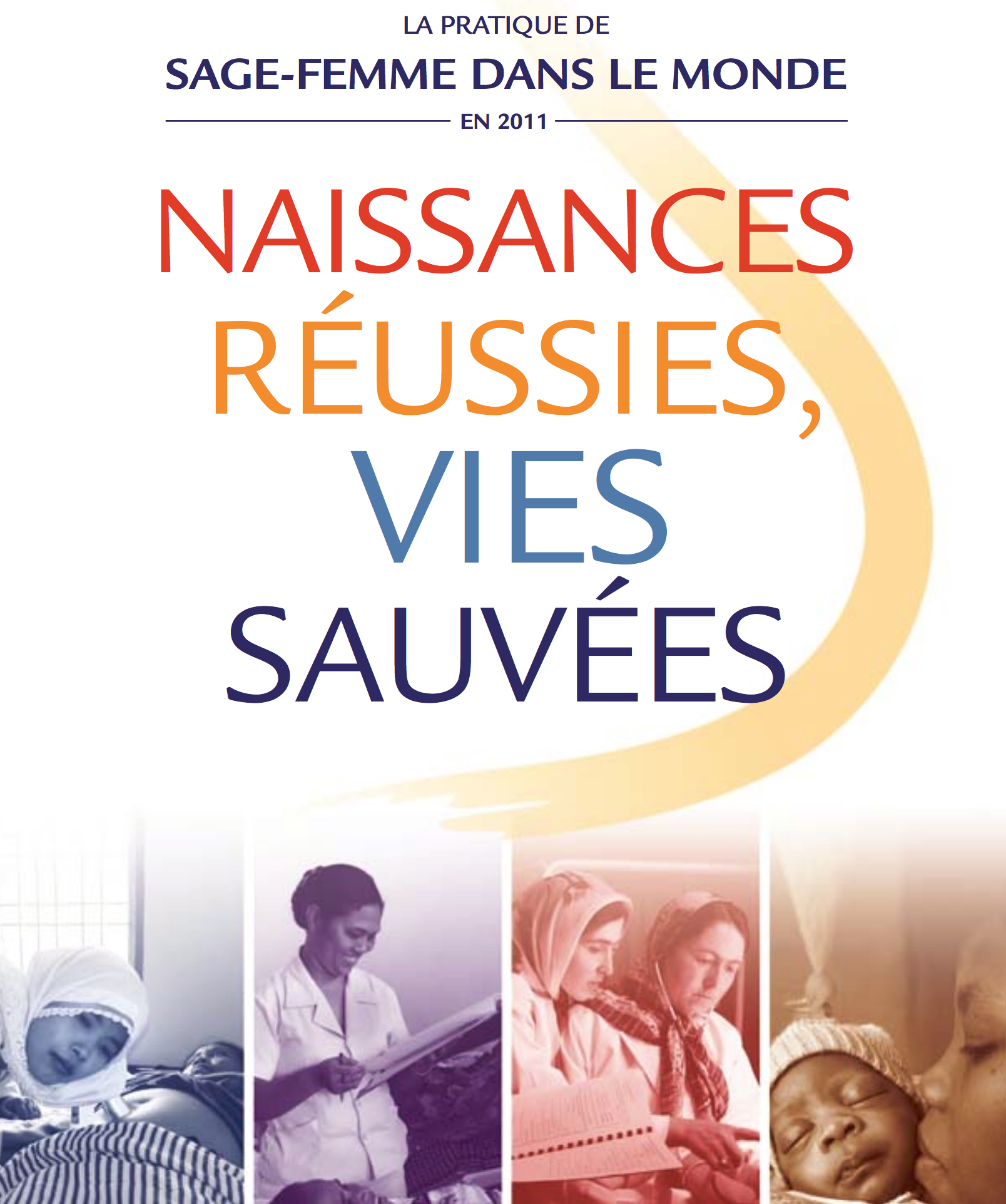