Barcode technology transforms access to family planning in the Philippines

ANTIPOLO CITY, Philippines – “My husband and I have eight children. Life can be hard, and I do not want to get pregnant right now.”

With a smile, 39-year-old Maricel Bedla eagerly waits to learn about, and gain access to, family planning services at a health centre in San Roque, a village within Antipolo City in the Philippine province of Rizal.

She is not alone. In the Philippines, 49 per cent of unmarried, sexually active women and 17 per cent of married women who do not want to become pregnant are not using any method of contraception, according to a 2017 national survey.

Human rights on the line

This year marks the 25th anniversary of the landmark 1994 International Conference on Population and Development (ICPD) in Cairo, where the Philippines was one of 179 governments to agree that all people should have access to comprehensive sexual and reproductive health services – including safe, voluntary family planning.

The ICPD Programme of Action notes that such access is a human right that empowers women to decide for themselves whether, when or how often to become pregnant. It is also a driver for reducing poverty.

Yet even today, women and girls in many countries still struggle to find the contraceptives they need to gain full control over their bodies. San Roque is one of many villages in the Philippines where there are not enough to go around.

A major obstacle is poor logistics.

“Our recording and reporting of our stocks of contraceptives to the city health office has been paper-based. That is why it takes time for them to send us more commodities, which causes stock-outs,” Charito Ruanto, a midwife at the San Roque health centre, tells UNFPA.

The low-tech system results in other public health facilities ending up with an overstock of contraceptives, and these often expire before they can be distributed to villages that need them. The lack of real-time, accurate and complete information on inventory hampers forecasting, procurement and distribution.

Health centres throughout the country have long been looking for a way to fix the problem.

"If there were a more user-friendly and simpler application that family planning service providers could use, they would spend less time updating records and more time distributing the contraceptives," says Dr. Bernadette Bordador, from the health office in nearby Valenzuela City.

To overcome the bottleneck, UNFPA and the Philippine Department of Health have been closely collaborating to strengthen contraceptives logistics management in the country. One approach that has been tested since 2016 is barcode technology.

The UNFPA-supported Track and Trace project aims to replace manual reporting with simple barcode scanning for family planning stocks. It has so far been piloted in 494 public health facilities across three regions in the Philippines.

“It’s remarkably easy. We use an app on a mobile phone to scan a barcode attached to a family planning kit when it arrives from the city health office to our health centre," says Ms. Ruanto. "Then when patients come, we just scan the barcode on the contraceptive upon dispensing."

The new system allows the city health office to monitor movements and stocks in real time, she adds.

Track and Trace is also cost-effective because it requires only a mobile phone and an internet connection, which most health workers already have. The application also has an offline mode so that even when connectivity is spotty, the system automatically sends the information once the user is back online.

Ms. Bedia was delighted to be able to access the contraceptives she needed to avoid becoming pregnant again thanks to the new technology: “It feels great to be able to plan my family.” 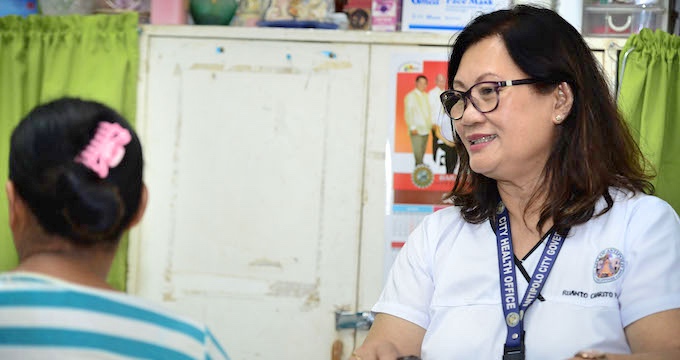 Barcode technology transforms access to family planning in the Philippines 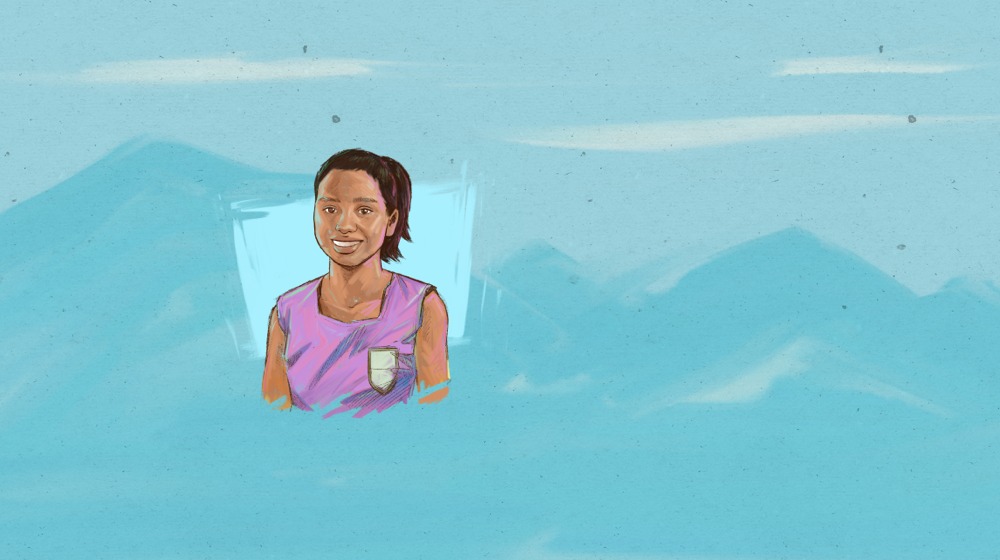