JAJANBUREH, The Gambia – For years, Aja Babung Sidibeh would gathered girls together in the Central River Region of the Gambia and prepared them to take part in an initiation rite. The girls would come stay with her until a circumciser arrived to cut them – a practice known as female genital mutilation (FGM).

Ms. Sidibeh inherited her role from her family – members of her clan are considered custodians of the tradition – and had no reason to question it until five years ago, when two girls fell seriously ill after undergoing the ritual.

Some community members blamed witchcraft for the sudden illness, but when the girls were taken to a nearby medical facility, health workers determined it was an infection caused by FGM.

“In the hospital, they explained everything to me,” Ms. Sidibeh later told UNFPA. “It was the cutting that made them sick, and I knew they were right about it.”

The infection was excruciating, but both girls eventually recovered.

“After that, I gathered all circumcisers in the region and shared my experience with them. I told them to drop the knife,” Ms. Sidibeh said.

“If we never go out of the dark, we will never see the light.”

“Against our rights as women”

Today is the International Day of Zero Tolerance for FGM. Over 200 million women and girls around the world have been subjected to the practice, which can be found in communities around the world.

It is widespread in the Gambia. A 2013 survey indicated as many as 75 per cent of women have been cut – nearly all of them as children. Eighty-five per cent reported the practice involved the cutting and removal of flesh. For some, a seal is formed over their genitals, to be opened later in life.

FGM is internationally recognized as a violation of women’s and girls’ rights. And, as the girls in Ms. Sidibeh’s community demonstrated, the practice is dangerous – and can even be deadly. In addition to infection, FGM can cause shock, haemorrhage and severe pain. Later in life, it can cause complications during childbirth. 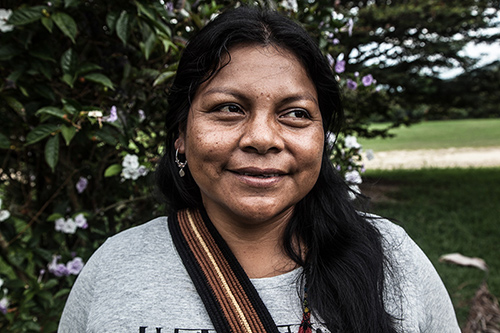 Women around the world are rising up against FGM. Marinela Panchi Cortes supports ending the practice in Colombia. © UNFPA/Daniel Baldotto

Ms. Sidibeh began working with Gambia Committee on Traditional Practices Affecting the Health of Women and Children (GAMCOTRAP), a UNFPA-supported organization dedicated to improving sexual and reproductive health in the country.

Through GAMCOTRAP, Ms. Sidibeh learned about the health and social consequences of FGM. She also learned that the practice is not required by religion, a common misconception.

Ms. Sidibeh is now a staunch advocate for ending FGM. “We know it is part of our culture, but it is not in accordance with Islam, and it is against our rights as women,” she said.

She began to reach out to religious leaders, circumcisers, local authorities and community members about abandoning the practice.

“Only by working together can we end FGM,” Ms. Sidibeh said.

She is now a key figure in the movement to abandon FGM in the Central River Region, where communities and circumcisers have publicly declared they would stop the practice.

And through her activism to end FGM, Ms. Sidibeh became aware of other rights violations affecting girls in the Gambia, including child marriage.

“It is very linked to FGM. Some of the girls who are being married off without their permission also need to deal with the fact that they have been sealed,” she explained. “Each circumciser has her own way of sealing so sometimes when they want to remove the seal, they don’t know how to do it again, so the little girls suffer double pain.”

Today, she is also strongly involved in efforts to fight gender inequality, such as inheritance laws that leave young widows with nothing. “I have signed an agreement with the government to protect these girls and their properties,” she told UNFPA.

Dropping the knife has given her the knowledge and confidence to take on these challenges.

“If we never go out of the dark, we will never see the light,” she said. 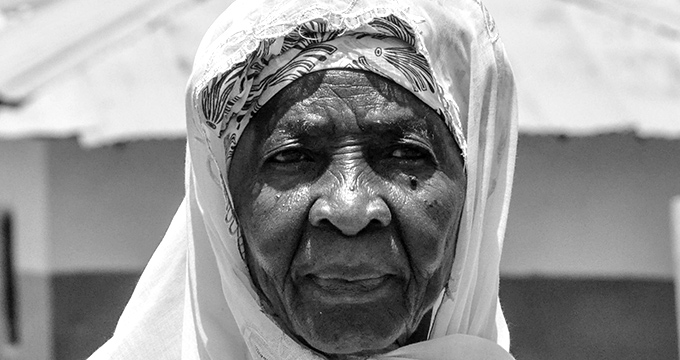 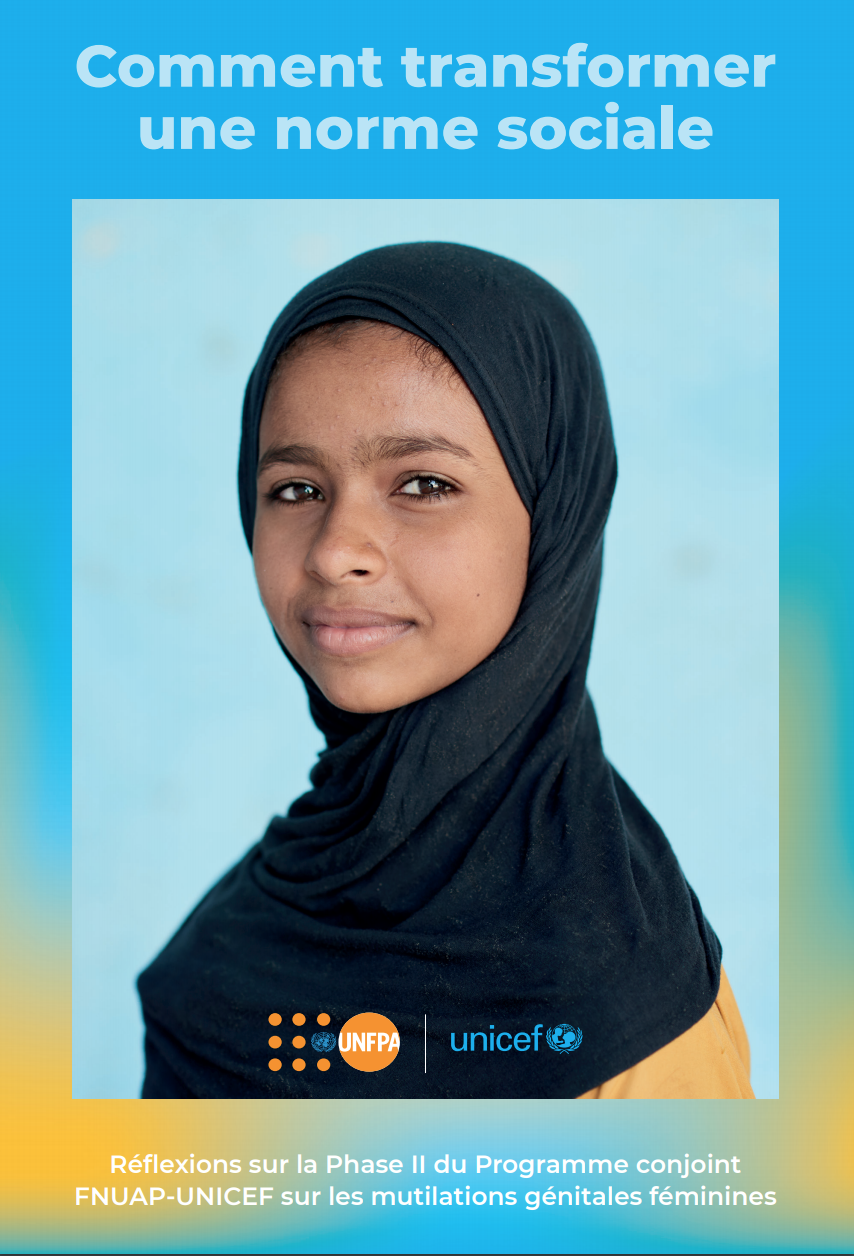