SHABWAH, Yemen – The nearly year-old conflict in Yemen has now embroiled 21 of the country’s 22 governorates, civilian casualties are increasingly common, food is in short supply and many hospitals, police stations and other institutions essential for protecting and caring for the population, especially women and girls, have been forced to shut their doors.

Selam*, age 35, lives with her husband and four children in a small town in Yemen’s Shabwah governorate, where airstrikes and casualties regularly occur. Many Shabwah residents have fled the fighting, but Selam’s family is a member of Al Muhamasheen, Yemen’s “untouchable” or servant class, and like many poor residents, they could not afford to leave.

The conflict and resulting displacement have left few employment options in the region. And with her husband unable to find work, Selam and her four children began going out each day to beg for charity, despite the danger. When they returned home at night, Selam would hand their meagre earnings over to her husband, who generally spent the majority on khat and tobacco.

One particularly hot day, Selam’s four-year sold son Ahmed fell ill after sitting in the sun all day begging with very little to eat. Selam used their day’s earnings to buy the sick child medicine, and then went home to report to her husband she had nothing left to give him.

"He went back into the room, and I thought he was going to sleep and leave me to attend my sick child," says Selam. Instead he returned with his belt in his hand and flogged the boy. Selam was subjected to several blows herself as she attempted to stop him, and then, unable to, passed out. 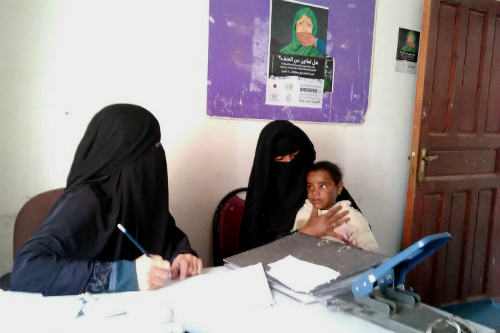 A women and child receive services at a UNFPA-supported centre in Taiz. © UNFPA Yemen

When she woke up, her husband was gone. Selam gathered her children and went out to report the abuse to the police; however, when she arrived she discovered that the station has closed due to the air strikes. A soldier who was waiting in front of the gates to receive his pay check advised her to go the UNFPA-supported Yemeni Women Union (YWU), and gave her the address. It was in Attaq, the governorate’s capital, several kilometers away.

Having no money for transportation, Selam and her four children set out on foot.

"We found her and her children completely covered with dust. On her body were signs of beating, and one of her children was crying, and she wept for him,” said Nagiba Al-Sheikh, head of YWU branch in Shabwah. “We sat with her and calmed her down.”

Nationally, 92 per cent of women in Yemen reported that violence against women commonly occurred in the home in a 2013 health survey, and in times of conflict, amidst the chaos and sense of lawlessness, rates of gender-based violence (GBV) often increase. This vulnerability is further heightened by the fact that, as in Selam’s case, the fighting reduces women’s already often limited options for prosecuting against GBV or receiving medical and counselling services to help them recover from it.

In response, the UNFPA has scaled up its services in the country, including by supporting YWU, which operates in 18 of the country’s governorates.

In the last year, YWU and other UNFPA supported centres have offered sexual and gender-based violence treatment and counselling services to nearly 6,000 survivors, over 300 of whom were in Shabwah. These services often include linking women to safe houses, legal services and employment.

After Selam and her kids arrived at the YWU, the team started to take action. “All security services were closed due to the war, so we called her husband and made him pledge not to beat her again and to do his job as a father,” says Ms. Al-Sheikh. “And then we arranged a job for him as a porter with a trader who used to do business with YWU."

The team also secured a job for Selam as a cleaner at a hospital where the regular staff had fled due to the conflict. “The war situation did not discourage us,” adds Ms. Al-Sheikh.

Today, Selam’s children, who used to spend their days begging in front of the local mosque, are enrolled in school, and the children report that their father, now employed, regularly buys them apples.

“My life has been transformed from a life of poverty, begging and beatings to a life where my kids could go to school and my husband and I have jobs and look after our children together, ” says Selam, her eyes brimming with tears. "I could not dream of more." 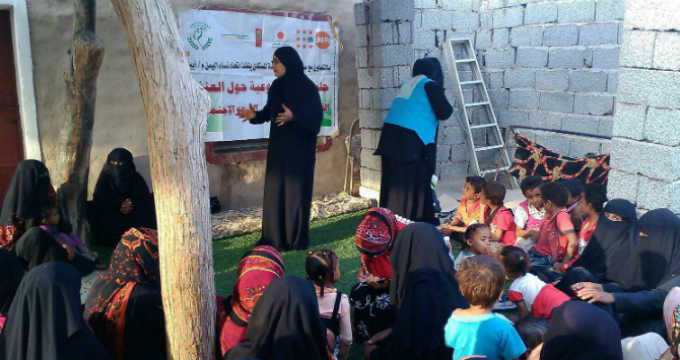 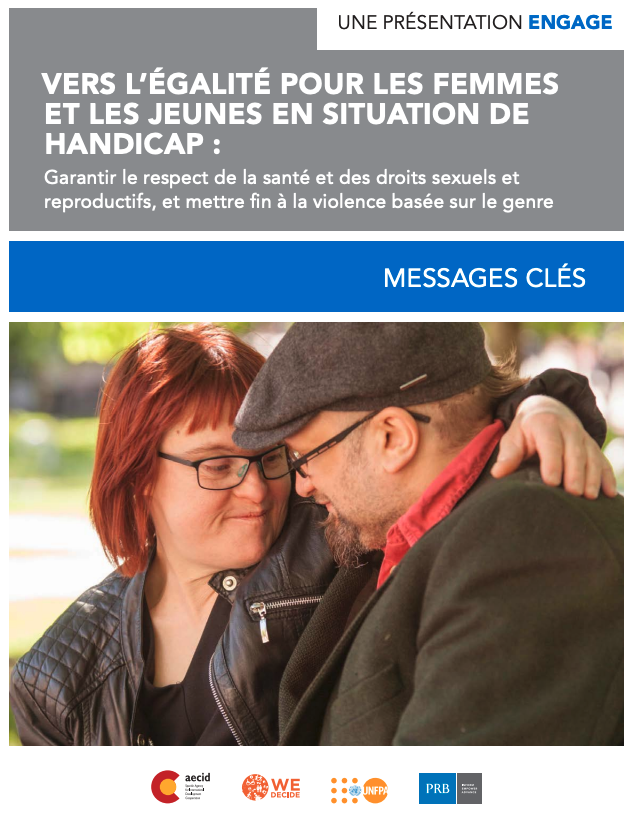