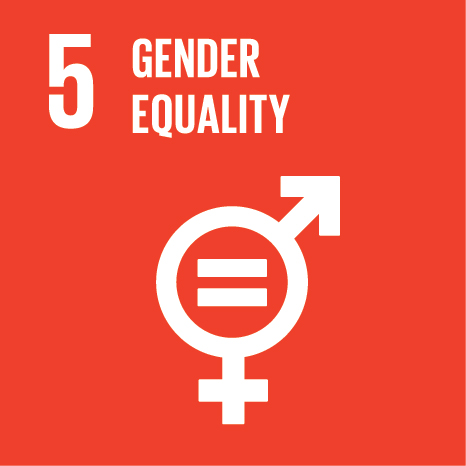 The 70th session of the United Nations General Assembly is currently underway in New York. This meeting of the world's leaders will see the adoption of a new set of global goals – the Sustainable Development Goals – that aim to transform the world over the next 15 years. Goal 5 calls for eliminating violence and discrimination against women.

SANA’A, Yemen – The abuse had been going on for longer than anyone knows. Tahani,* now around age 40, was born with an intellectual disability in rural Yemen. After her father died, her brother was forced to move to a nearby city to find work, leaving Tahani and her elderly mother to fend for themselves.

The responsibility of caring for the family’s livestock fell to Tahani. While venturing out alone to graze the animals, she was unable to defend herself from attack.

She was raped many times. It was a fact the women in her community tried hard to conceal.

But it was not fear of reprisal from the perpetrators that kept them quiet. It was fear of violence by Tahani’s own family.

The women worried Tahani could become the target of a so-called ‘honour killing’ – the murder of a woman or girl who is seen to have injured the honour of her family, even by being the victim of rape.

Her neighbours tried to protect her, but there was little they could do when she became pregnant late last year. The condition was soon noticed by her cousins, who informed her uncles.

The men were furious. But they did not care to know who had attacked her. As the village women had feared, Tahani's uncles were concerned only with their sense of honour.

They began planning to kill her.

A female cousin, who lived in the faraway capital, Sana’a, heard about their intentions, and rushed home to hide Tahani in her house, but their family soon learned of the plan. Terrified, the cousin took Tahani to a UNFPA-supported shelter operated by the Yemeni Women’s Union.

“It was our last resort to save Tahani from death,” the cousin said when they arrived the shelter. “I heard about the shelter and its protection services for women from radio programmes. I called the hotline of the shelter and they were supportive, welcoming Tahani.”

Gender-based violence and gender inequality are a grave problems throughout Yemen. Some 92 per cent of women say that violence against women commonly occurs in the home, the country’s 2013 demographic and health survey revealed.

Yemen’s deadly conflict is worsening conditions for women. Numbers on gender-based violence are notoriously difficult to obtain, especially in the current chaos. Still, women’s vulnerability to abuse and exploitation increases during humanitarian crises, when protection systems break down.

Many men have joined the fighting, leaving women and girls at home or displaced. Female-headed households across the country are struggling to support their families – and even to access basic services.

Care almost out of reach

The low status of women in Yemen means there are enormous barriers to care. The consent of a male relative is often required before a woman can be admitted to a hospital, for example.

Because such consent was impossible to obtain, shelter workers struggled to get Tahani admitted to a hospital in the last stages of her pregnancy. “We found it difficult, with the hospital, to admit Tahani’s case because of the absence of her father, her guardian,” said Jamala Al-Shairi, the head of the shelter.

They had to involve the police to get the necessary permissions. “We have a good relationship with the criminal investigation department, which knows our work well,” Ms. Al-Shairi explained. Eventually, Tahani was admitted to the hospital, where she delivered a healthy baby boy.

When she was unable to care for him, the shelter helped her put him up for adoption. But this, too, was a challenge. “We tried to put the baby in the orphans building, but our request was rejected as the baby’s father is unknown,” Ms. Al-Shairi said.

The issue was only resolved when a family asked to take him in. “The baby got adopted by a fine and well-off family who can look after him,” she reported.

Shelter staff are now helping Tahani access critical psychological support and, for the first time, medical care for her disability. With this assistance, they think her life and health could finally improve.

“We hope that her condition will be better and get stabilized,” Ms. Al-Shairi said. 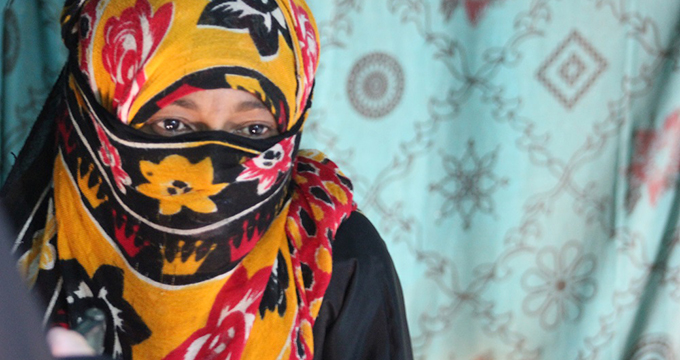