This year's winners are the General Directorate of Population of Oaxaca (DIGEPO) in Mexico, in the institutional category, and Commissaire Hassane Haousseize Zouera from Niger’s police force, in the individual category.

Commissaire Zouera, a superintendent in Niger’s police force, is the Head of the Division for the Protection of Minors and Women, where she designed and implemented national policies to address gender-based violence, including an electronic database to monitor violence and facilitate case referrals. She is the youngest-ever winner of the award. 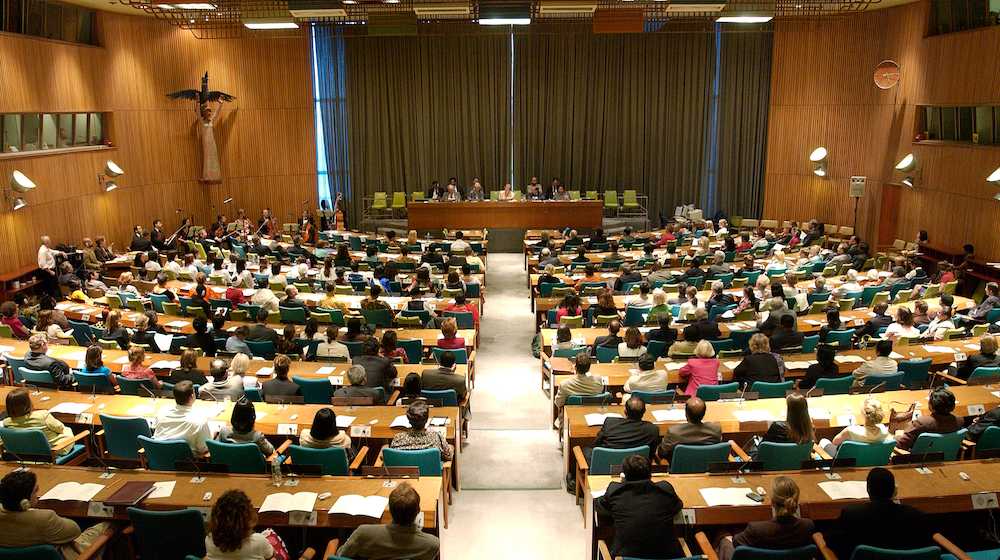