The 2011 Worlds Aids Day Report published by the Joint United Nations Programme on HIV/AIDS (UNAIDS) and World Health Organization (WHO) states that the number of people living with HIV was estimated at 34 million people at the end of 2010, up 17% from 2001. Women comprise 50% of people living with HIV . Young people between the ages of 15 and 24 account for between 4.3 million to 6.5 million of those living with HIV as of December 2010. Young women are especially vulnerable and they account for a disproportionately 64% of young people living with HIV globally. The 2011 Progress Report on the Global HIV/AIDS Response, published by WHO, UNAIDS and UNICEF states that the mix of components tailored for different populations is the most effective approach to reduce HIV transmission and new data from biomedical studies have expanded the set of available prevention intervention, including preventing sexual transmission by promoting male and female condoms. 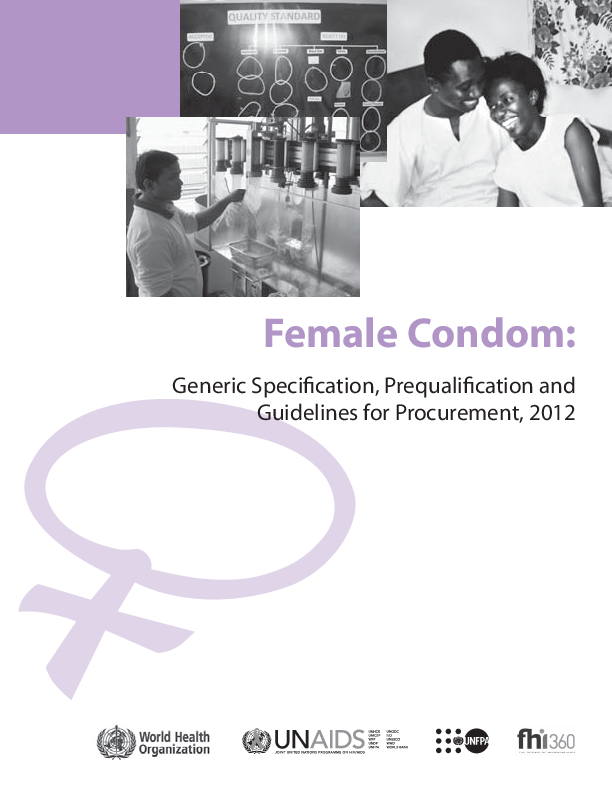