On the 20-year anniversary of the adoption of the Universal Declaration of Human Rights, an International Conference on Human Rights was convened to assess progress in its implementation. Representatives of 84 Member States, along with delegates or observers from a number of United Nations bodies and specialized agencies, regional intergovernmental organizations and non-governmental organizations, adopted the Proclamation of Teheran by consensus on 13 May 1968. The Proclamation affirmed, for the first time in a global agreement, the basic right of parents “to determine freely and responsibly the number and the spacing of their children” (para. 16). This was later to become a cornerstone of the ICPD Programme of Action. 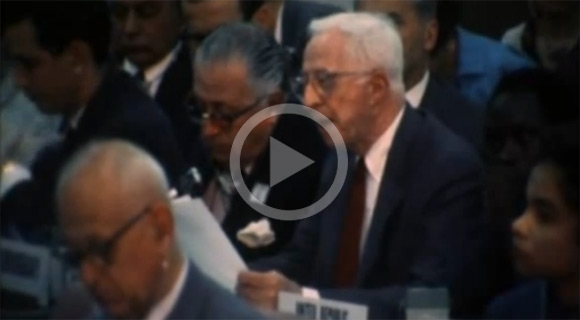 The Conference also adopted Resolution XVIII, on the Human Rights Aspects of Family Planning, which stated: '[...] couples have a basic human right to decide freely and responsibly on the number and spacing of their children and a right to adequate education and information in this respect.' (Resolution XVIII: Human Rights Aspects of Family Planning, Final Act of the International Conference on Human Rights. U.N. Doc. A/CONF. 32/41, p.15) Full text of the conference's Final Act available here.

In its 1969 resolution 2542, the UN General Assembly Declaration on Social Progress and Development affirmed the Teheran Proclamation and urged governments to provide couples not only the 'education' but also the 'means necessary to enable them to exercise their right to determine freely and responsibly the number and spacing of their children.' (General Assembly Resolution 2542, U.N. Doc. A/7630) 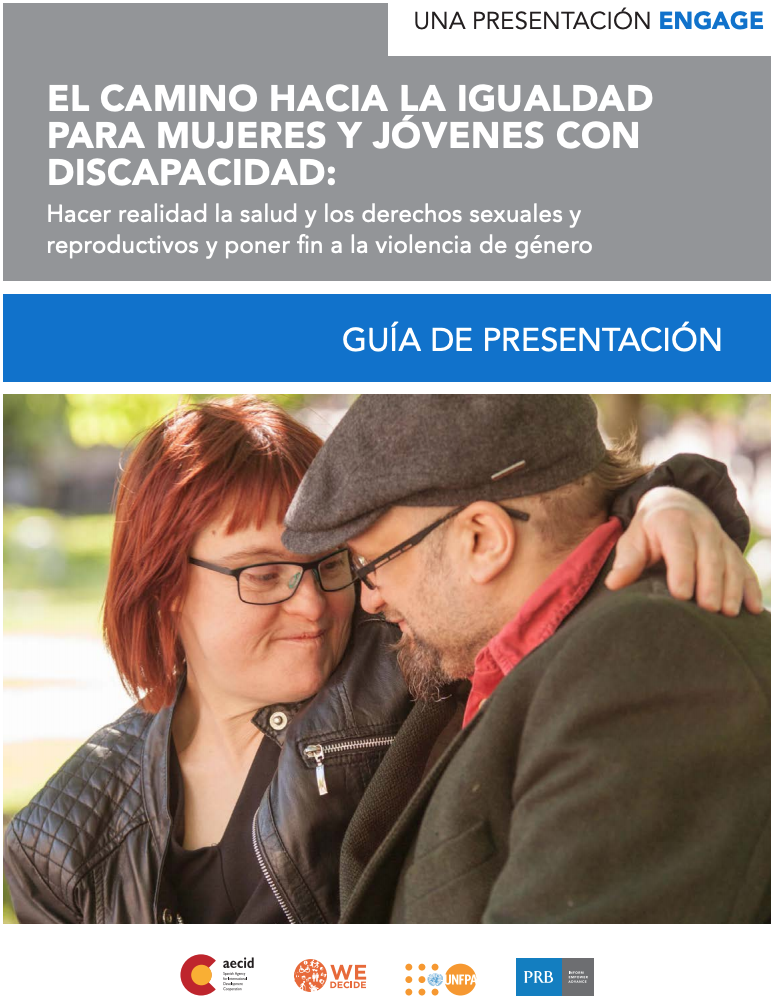