There’s a new girl in town. She plays great football. But her presence on the team is making life complicated for Tal, the macho captain who feels threatened by girls; Zak, who thinks she’s a valuable player and supports her participation; Zak’s sister; and a new member of the team: you. Choices you make will determine if the team stays together and wins the championship. Or not.

That’s the basic plot line for Breakaway, a free online football (or soccer as Americans call it) game produced by UNFPA, the United Nations Population Fund, in conjunction with Population Media Center, an NGO that specializes in using entertainment as an entry point for changing attitudes; and the Emergent Media Center at Champlain College. The game was launched during the World Cup in South Africa as part of the UN Secretary-General's UNITE Campaign, with a trailer featuring football star Samuel Eto'o, who urges viewers to be champions by ending violence against women.

The game targets 8- to 15-year-old boys from all over the world, and players from over 90 countries have visited the site. Much wider use is expected, especially in Africa, home to some 350 million cell phone users, once the game is launched on cell phone platforms. A truly global initative, the Breakaway game is already available in English, French and Spanish, and other languages can be added.

A narrative plays out over the course of 14 episodes. Various conflicts unfold in which the player makes choices that lead to different outcomes and highlight gender issues. Drama and dialogue cut to virtual football matches in which the player tests his or her skill.

UNFPA initiated the project as a way to reach out to boys, whose attitudes are so crucial to changing gender dynamics, at a very formative stage of their development, according to Aminata Toure, chief of UNFPA’s Gender, Human Rights and Culture branch.

“Often, boys, especially younger boys, are a forgotten target group,” she said. “However, it is during their young, formative years that boys acquire most of their perceptions, values, and behaviours. They can be an important part of the solution to ending violence against women.”

Harnessing the power of role models

But reaching them often requires innovative strategies. “Staying current with media developments is crucial for reaching younger generations,”said Bill Ryerson, the president of Population Media Center. “The E-game project is an indication of how innovative UNFPA is in addressing gender and reproductive health issues through a range of new media,” he added.

A key to the effectiveness of the game’s approach is that it doesn’t tell boys what to think. It uses positive and negative role models to engage the players in thinking about how individual choices affect lives. The fact that players can customize their character by selecting their skin tone, hair color and jersey color makes it all the more personal.

“We’re not going to start telling young people, ‘you shouldn’t be violent’,” said Ms. Toure. “They’re already hearing that, we’re not the only ones saying it. The whole point is to use a game as a means of disseminating our messages. So we carefully conceptualized it in a way that ensures the game element is clearly there, but the messages are too. That was quite a difficult exercise because you have to balance both and make sure the messages are consistent throughout the game.”

In fact, developing the application was a major project that more than a dozen people worked on for nearly two years. It started with a research trip to the townships of Cape Town, South Africa, in August 2008. During the trip, the team gathered data from various forms of research—a series of interviews, roundtable discussions, photographs, video and sound recordings—which they brought back to the Emerging Media Center and studied for inspiration and common themes.

Designers then began working on the game concepts; artists began sketching the characters and developing settings, and programming students examined how best to use available technologies to deliver the product. Throughout the project, various approaches were tested. And now the game is ready to make young boys start rethinking their values and attitudes – while they’re having fun. 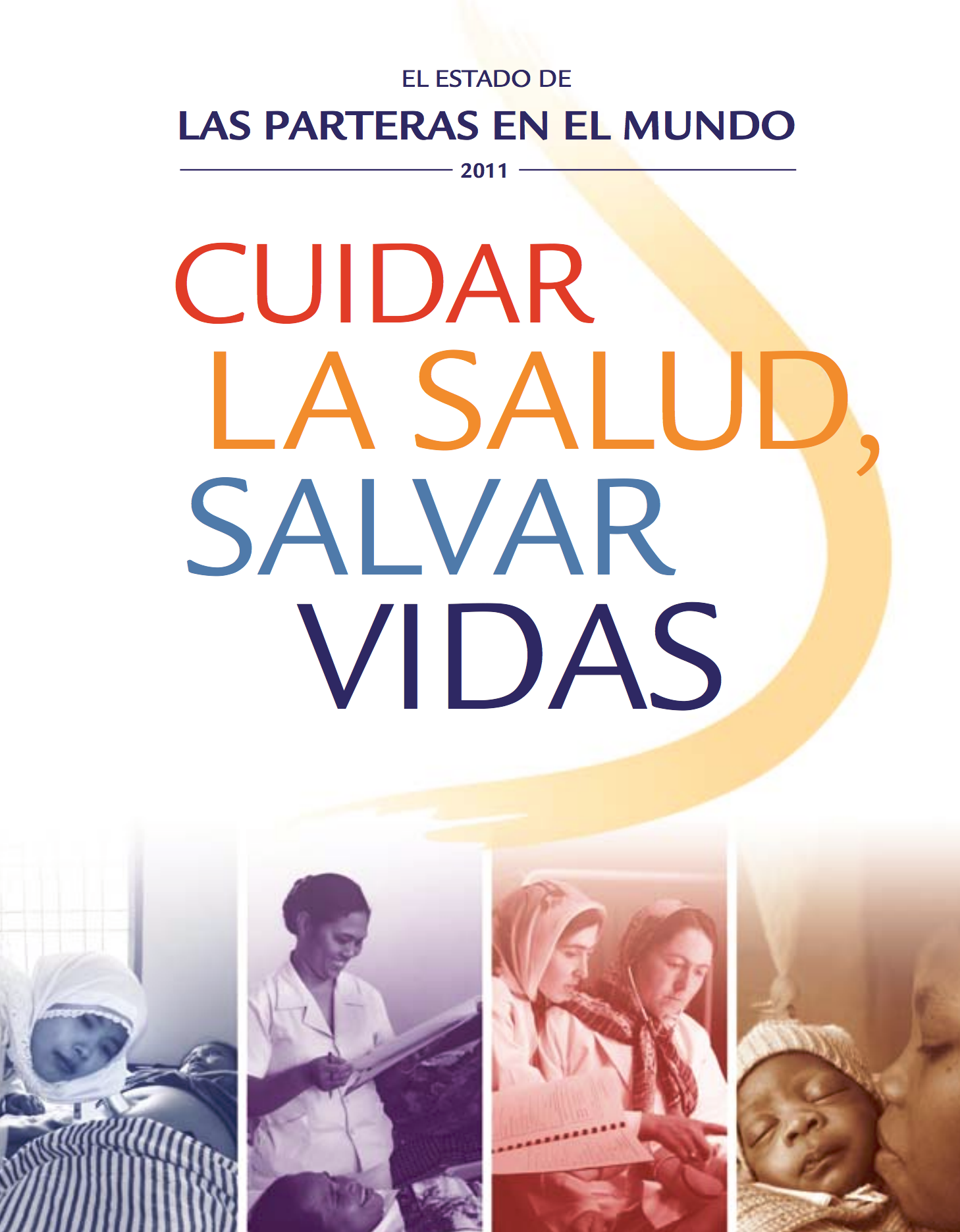