HANOI, Viet Nam – “On my body, there are still traces of my husband. I have permanent scars all over my face so I can never forget him.” These were the words of Tuyen*, a woman in her 50s living in rural Viet Nam.

Her experience is far too common, shows a new UNFPA-supported study – the world’s first follow-up research using a cross-culturally validated method originally developed by the World Health Organization (WHO). The study offers, for the first time, a glimpse into the progress made in eliminating violence against Vietnamese women since the first such survey was conducted in 2010.

The results are a mixed bag.

On the one hand, there has been only a modest decrease in women’s experience of physical and emotional violence at the hands of their partners, and a reported increase in sexual partner violence.

On the other hand, younger women reported experiencing less violence than older women. And there have been promising changes in younger women’s attitudes about their rights and empowerment. Increased reports of sexual violence, researchers explain, could be an indication that people, particularly in the younger generation, are more open to discussing and recognizing sexual violence.

The slow pace of progress is worrying, experts say.

“Violence against women remains hidden because gender stereotypes are still common in society. Silence, stigma from the community and a culture of blame are barriers that prevent the survivors from speaking out and seeking help,” said Nguyen Thi Ha, Vice Minister of the Ministry of Labour, Invalids and Social Affairs, which collaborated with the General Statistics Office, UNFPA and Australia’s Department of Foreign Affairs and Trade in executing the study.

In some cases, there has even been regression.

Still, further research is needed to determine whether these reflect a true increase in sexual violence or if respondents today are more aware, and better equipped, to speak about what has happened to them.

In fact, data about violence against women are notoriously difficult to obtain and analyse. Survivors seldom seek help. As a result, metrics such as police reports or calls to emergency hotlines fail to capture the majority of violence experienced by women.

With this study’s release, Viet Nam leads the way towards better data collection. This survey produces more reliable evidence by interviewing a large, nationally and culturally representative sample of women. The interviewers are trained in confidentiality and safety in order to elicit clear answers on different forms of violence.

The methodology, developed by WHO, has been used in some 30 countries globally – 26 of them in the Asia-Pacific region, where UNFPA and the Government of Australia have been prioritizing the study of gender-based violence through the kNOwVAWdata initiative.

“Getting better evidence about violence against women, not surprisingly, is hugely difficult.  Far too many women remain silent for a number of reasons. Their husbands or partners might beat them up again. Or they are afraid of not being taken seriously, or even of being blamed for having ‘provoked’ the violence in the first place,” said Dr. Henriette Jansen, who is the technical lead of the kNOwVAWdata project.

“We need to have accurate data so we can provide the best possible services to women who have been subjected to violence,” she added.

Experts say the results from Viet Nam could be a sign of what is happening elsewhere – sluggish progress in ending violence, even as women are increasingly aware of their rights.

Tuyen’s own story mirrors these slow but crucial changes.

“For 26 years, I cared for him. In exchange, I was beaten,” she said of her husband. “My head was beaten, my back bruised. My legs and arms were severely broken… Three years ago, I decided to save myself.”

Tuyen left her husband and began volunteering at the local women’s union. Now she serves as a mentor and role model for other women.

“My experience has helped me to understand and relate to women that have struggled,” she said, “to help them find new happiness.” 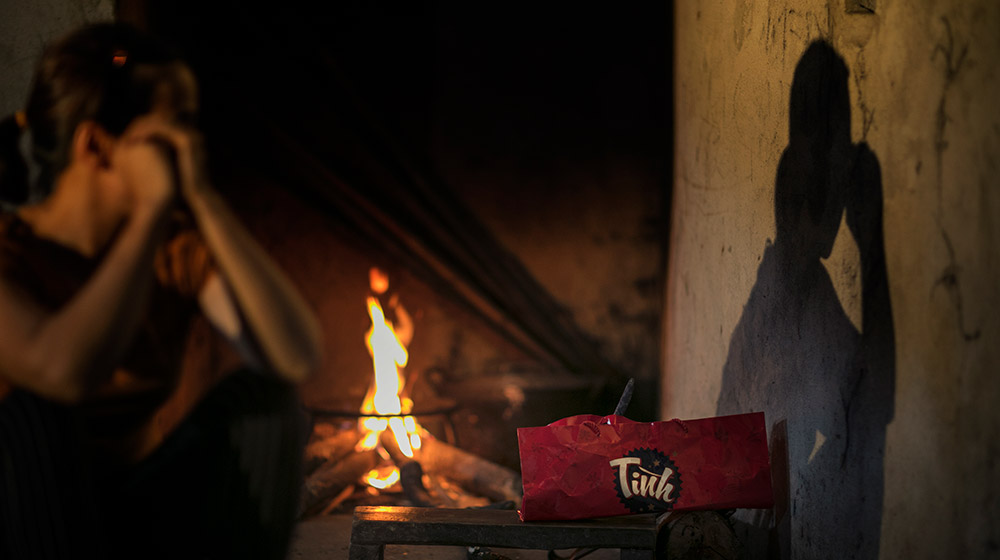