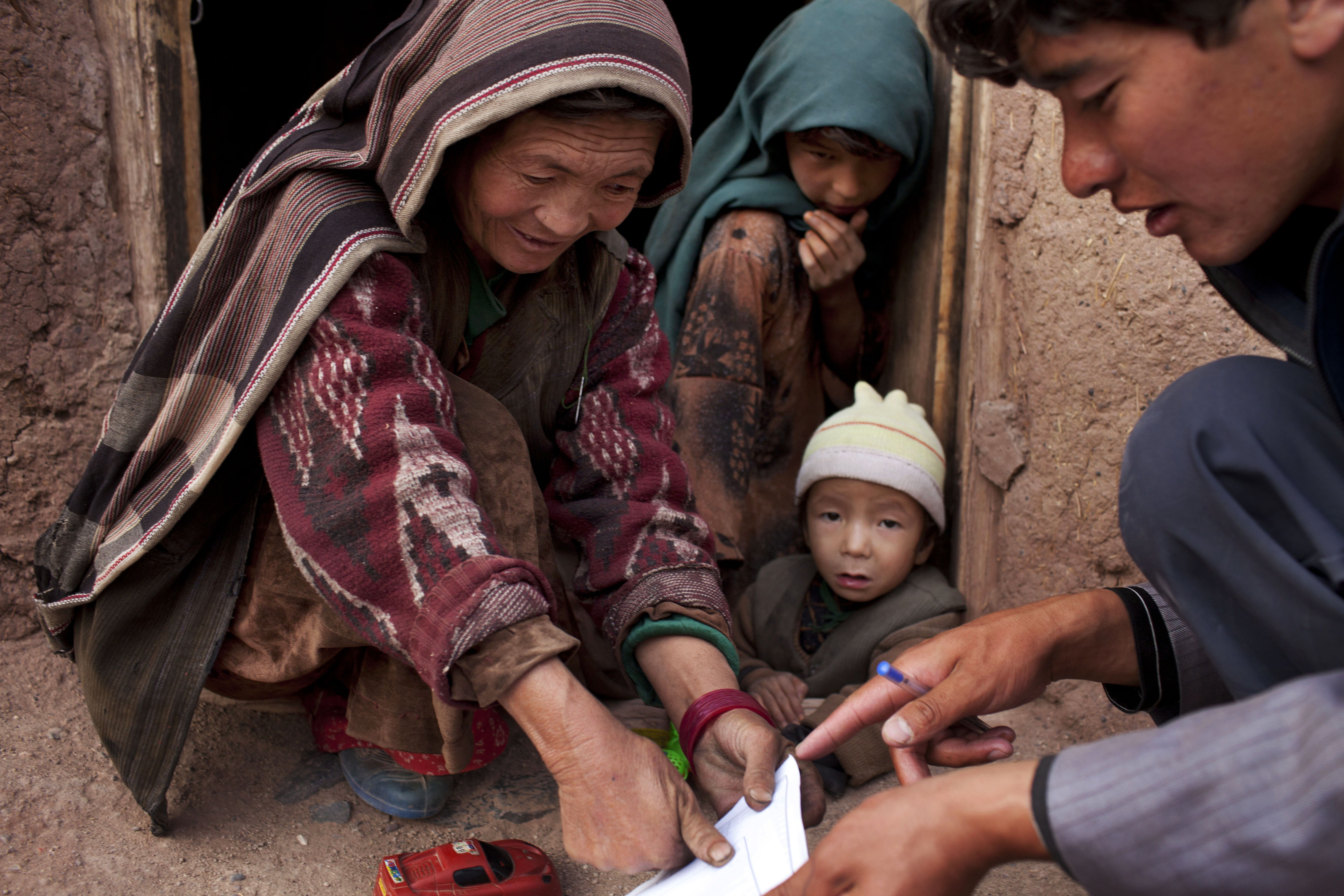 Mid-way through the 2020 census round, the world is facing major delays and shortfalls in the availability of high-quality population data. UNFPA estimates that as much as 34% of the African population is at risk of not being counted, due to shortfalls in technical and fiscal capacity, and political instabilities.

Modern census – with its potential for digital mapping and geospatial data – offers governments extraordinary potential to prioritize investments and direct programming to those most in need. But far greater investment is called for to fulfill this potential.

Capitalizing on UNFPA’s support to population census and demographic intelligence over four decades, the Population Data Thematic Fund will strengthen national data systems over the two population censuses that mark the path to 2030, supporting efforts to monitor and address the SDG targets and indicators.

The Pop Data Fund proposes a decade of progressive and complementary investments to prepare a new generation of population data experts in more than 125 UNFPA programme countries.

The case for data

Only with high-quality population data, and the capacity to access and use such data, governments will be in a position to achieve the Sustainable Development Goals (SDGs) and universal access to sexual and reproductive health and rights by 2030.

About 45 per cent of SDG indicators require sound and reliable population data. Disaggregated, geographically precise data are vital to leave no one behind and ‘serve first those with the greatest need.

~75 million US dollar per year from now to 2030 are needed to modernize census in the developing world and prepare the next generation of experts who can generate and use population data across the humanitarian-development nexus, to track the impact of UNFPA interventions and accelerate progress on the SDGs.

The Population Data Thematic Fund is UNFPA’s response to growing requests by governments to accelerate capacity-strengthening for modernizing the population data system, expanding the quality and availability of georeferenced census and registry data, and the use of such data to map population vulnerabilities and deliver where it counts.

The Pop Data Fund builds on UNFPA’s unique experience in the population data sector through delivery of technical, operational and financial support to National Statistical Offices (NSOs) for the implementation of a modern population and housing census, improving civil registration, and using geo-referenced population data for national development. UNFPA provides census technical support to more than 125 countries, through strong partnerships with governments, UN country teams, the US Census Bureau, and the population and data sectors worldwide.

UNFPA facilitates the production and dissemination of high quality population data to empower stakeholders to make informed decisions on crucial development issues, and collaborates closely with national statistical offices to optimize their use of national and sub-national population data to deliver a world where every pregnancy is wanted, every childbirth is safe and every young person’s potential is fulfilled. 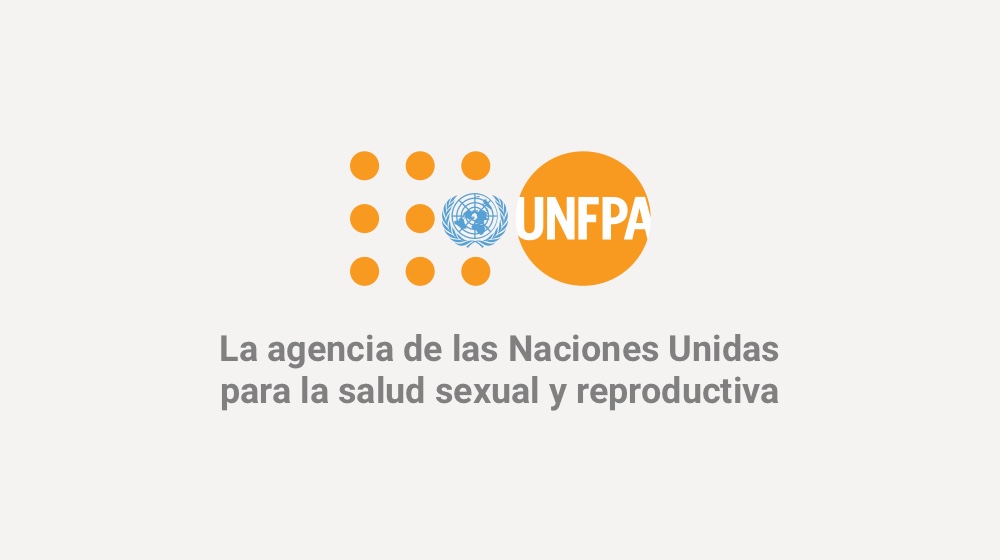